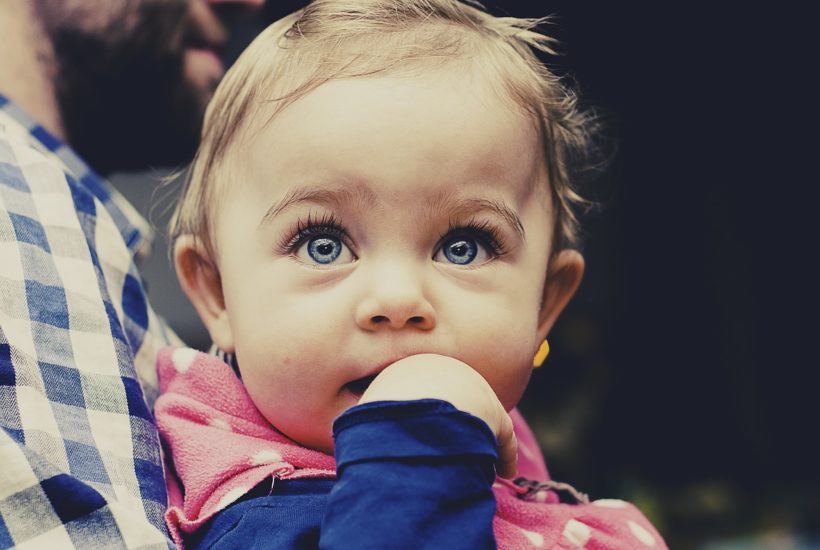 Irisbond is seeking capital to expand its business. The Spanish company, dedicated to the design of technologies to control eye movements through eye-tracking, intends to expand its business and enter the area of diagnosing degenerative diseases, as confirmed by the company’s CEO, Eduardo Jauregui.

With the aim of carrying out the relevant trials in 2022 and obtaining class 2 authorization, the company plans to open a $5.8 million (€5 million) financing round. Irisbond has already reached an agreement with the Hospital Universitario Donostia to carry out these preclinical phase trials.

Looking ahead to next year, the company also plans to double its workforce to forty employees and acquire funding from the European Union (EU) Next Generation funds. By 2021, Irisbond expects to have a turnover of $1.16 million (€1 million).

Read more about the biotech company Irisbond and find other important financial news with the Born2Invest mobile app.

Another front on which Irisbond is working is the inclusion in the public services portfolio of digital eye-tracking communication tools for people with reduced mobility and lack of oral language. The company is currently awaiting approval of the relevant tenders from the autonomous communities.

In this sense, Valencia is the only community where this step has already been taken and Irisbond has won the tender as the only candidate. “This field can become a great business opportunity,” the company says.

The company was in July 2013 and is currently headquartered in the artificial intelligence (AI) park Vicomtech in San Sebastian. To date, 3,000 people communicate using Irisbond’s eye-tracking technology. In the private sector, the company has reached agreements with multinationals such as Smartbox, Samsung, and the Massachusetts Institute of Technology (MIT).

Irisbond has reached agreements with Smartbox, Samsung, and the Massachusetts Institute of Technology

The most remarkable case is that of the Korean giant. In the fall of 2020, Samsung presented the Tallk application: a tool that allows people with reduced mobility and the absence of oral language, such as ALS patients, to communicate. The app was designed by Irisbond, becoming the first basic communication support application based on eye-tracking technology for tablets from the multinational company.

Irisbond is currently present in South America, the United States, and Europe. In total, the company distributes its products to 36 countries, through a total of sixty distributors. The company intends to expand into other territories, although first, it prefers to “build customer loyalty, especially over the next two years in the United States,” Jauregui insists.

Throughout its trajectory, Irisbond has closed two rounds of financing for a total amount of one and a half million euros. In addition, it has also received non-dilutive financing from the Basque Government and the state administration.

(Featured image by tookapic via Pixabay)