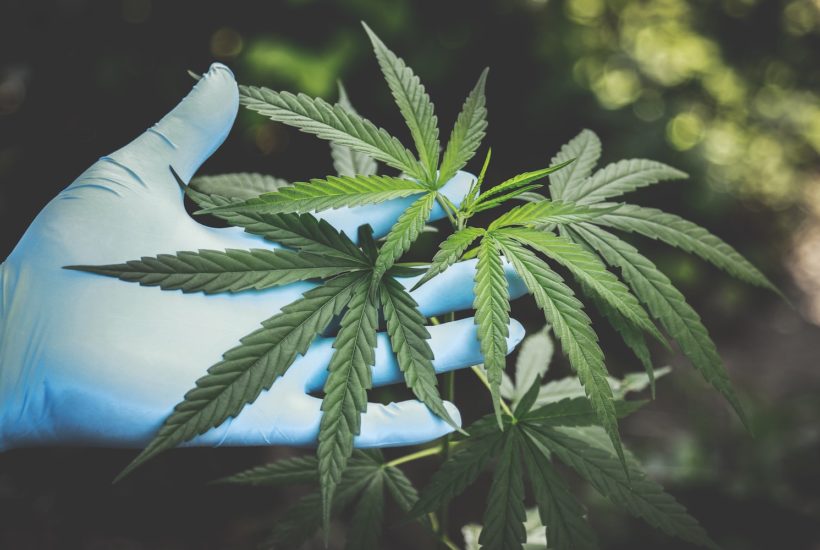 The star that shone brightest during the months of the pandemic in Latin America was Medcann. The cannabis company, created and further developed in the central plains of Colombia, obtained the first quota for processing psychoactive cannabis for export. However, its CEO, Jon Ruiz, said that the firm’s goal is no longer to just grow, and that “the future of cannabis is in genetic research.”

Cannabis research is heading in many directions and the results are in the business news every day, which you can follow by downloading our free companion app, Born2Invest.

How has the coronavirus pandemic turned out for Medcann?

It has been curious because the regulatory advance in Colombia was made faster than one would expect by the quarantine and the fact that officials are not working normally. The Colombian government has granted quotas for growing and processing psychoactive cannabis.

Ruiz said, “We have signed genetic licensing contracts because the fact that Colombia strengthened the seed industry has helped a lot. At the height of the pandemic, we were granted the largest quota of six hectares of psychoactive cannabis. That is a milestone for a government like the Colombian one. So it has gone well, even better than before the regulatory framework.”

Ruiz, however, also highlighted the contrasts of the Colombian scheme, and regrets that the country does not allow the export of dried flowers, as does neighboring Ecuador, because “that is an opportunity that is a shame not to take advantage of. Because of the low cost of production and sustained employment it generates, thousands of hectares will be lost because of this.”

With decades of distinguished knowledge about cut flowers worldwide, Ecuador has benefited from its project to regulate the use of hemp during the pandemic, and many countries in the region are opening up to the market.

“Peru, for example, is about to bring out the regulatory framework and is a copy of Colombia,” said Ruiz. “I think more and more countries are understanding the potential and regulating.”

“Cannabis may also play a role in certain COVID-19 side effects related to pain and inflammation,” he said, “and it has become very fashionable for countries to want to compete with analytical and research capacity.”

Don’t dig a gold mine with bare hands

The first guy who discovered a gold mine had to dig with his hands until a guy came along and sold him a shovel. The industry is starting to evolve; in cannabis, it was once fashionable to just rock up, but now it is better to hold a passport. “It’s not just about growing cannabis to compete among breeders, that’s all very well and it’s going to be done, but this has to be based on medical evidence. At Medcann, we hold the key to low cost because we’ve gone outdoors.”

Whoever is registered as a supplier can do it. “That has opened up a line of business for us that we had developed because part of our future for research has allowed us to make agreements with partners in Canada, and we are dealing with several contracts in Spain. I would say that we took advantage of the opportunity.”

How did the market behave during the pandemic?

During the pandemic, there was actually a shortage of product. Ruiz added, “I think there is less and less prejudice, fortunately, and more and more understanding, and it’s going to be (the industry) a phenomenal opportunity because now everything that smells of research is in fashion and cannabis is going to take advantage of that.”

“We are very clear on our strategy that it is not so much about growing large hectares. Why invest in land if there are a lot of people who have land and are willing to grow your genetics?” he continued.

The same goes for extraction

“The future is going to be is in genetic research,” Ruiz said, and “not just to increase THC content—although that may be one—but the ultimate goal is that genetic development will be based on the knowledge you have from medical research.”

Steve Dale, the founder of Medcann, said: “I dream of taking away all the pain with a dollar a day.” With the cost of production in Colombia, that could be achieved.

First published in La Marihuana, a third-party contributor translated and adapted the article from the original. In case of discrepancy, the original will prevail.