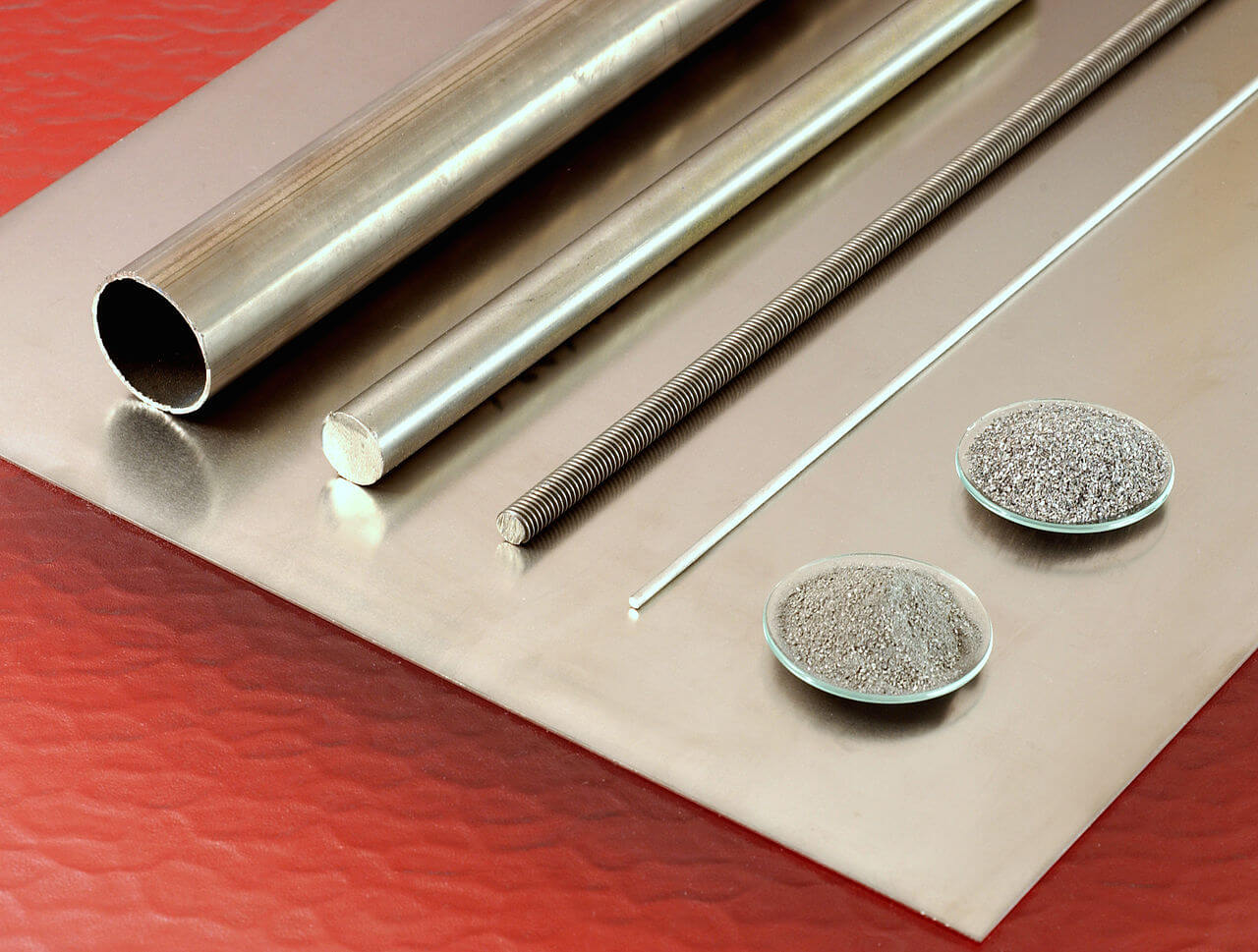 Jim Cramer of TheStreet and CNBC’s Mad Money is known for his over-the-top gestures, as if he’s always worked up. But he’s also known for knocking some sense into thousands of investors across America, watching his TV segment from home.

Most recently, Cramer wrote an insightful commentary on the current state of the commodities market and why investors should relax and keep their shirts on. The entire column can be found here, but here are a few quotes from it that can help you piece together the gist of his advice:

• “We got this thing all wrong. We don’t seem to understand good when it bites us on the nose. I am talking about the pell-mell rush to judgment we undergo every day when we forget how positive the vast commodity decline is for our country–something that was overlooked again yesterday.”

• “So, do me a favor and stop sweating the consequences of the opposite, the commodity cuts. They are as good as the increases are bad. Sure, that means you need to be scared of Cliffs Natural, where a hedge fund bought far more than it can ever chew. It means you have to steer clear of Freeport-McMoRan and Peabody. But sell the market on this? Please, please don’t be that dumb.”

It cannot be denied the commodity market has suffered from beaten-down prices due to a stronger U.S. dollar as of late. According to Shelley Goldberg, commodity strategist at Wall Street Daily, this is bound to go on for the short and medium term. However, as Cramer maintains, it shouldn’t be a reason to sell-off. In fact, there’s opportunity to be made in the distressed market, and in so many ways. 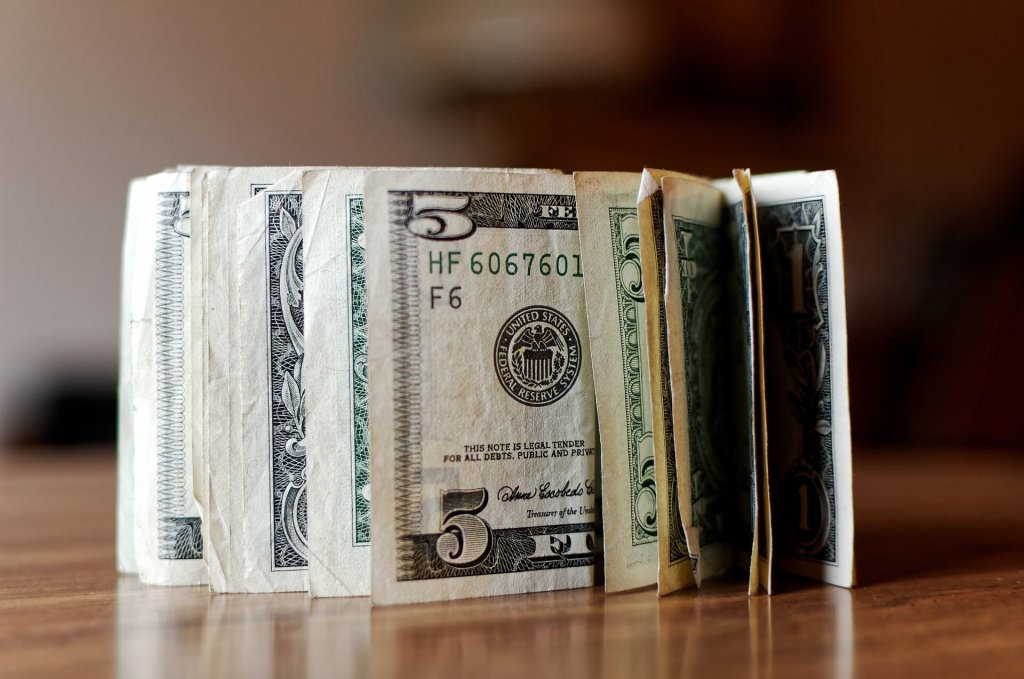 Thanks to stronger U.S. dollar as of late, the commodity market has suffered from declines in prices. (Source)

If you have the stomach for volatility though, then one segment from the commodities sector that you may want to consider is titanium. Titanium is making headlines recently, following Alcoa’s $1.5 billion acquisition of RTI in a stock swap to boost its capacity and widen its reach. Alcoa wants to nab a bigger slice of aerospace parts manufacturing space, which is forecasted to amount to $18.5 billion by 2019.

A new research from Markets and Markets revealed that the aerospace materials market is expected to register a compound annual growth rate of 6.6 percent from 2014 to 2019. Europe, North America, and the Asia-Pacific are gobbling up aerospace composite, with U.S. and France accounting for the lion’s share of the purchases. All in all, these markets accounted for 85 percent of the market in 2013.

Demand for aircrafts in Asia-Pacific and emerging markets like China and India is also driving growth in the sector as new companies enter the fold, expand existing facilities, and consolidate with other companies in the region. Another factor that’s driving growth is the steady rise of foreign investments in Asia-Pacific, which Markets and Markets forecasts to lead into an increase for demand in the aerospace parts. 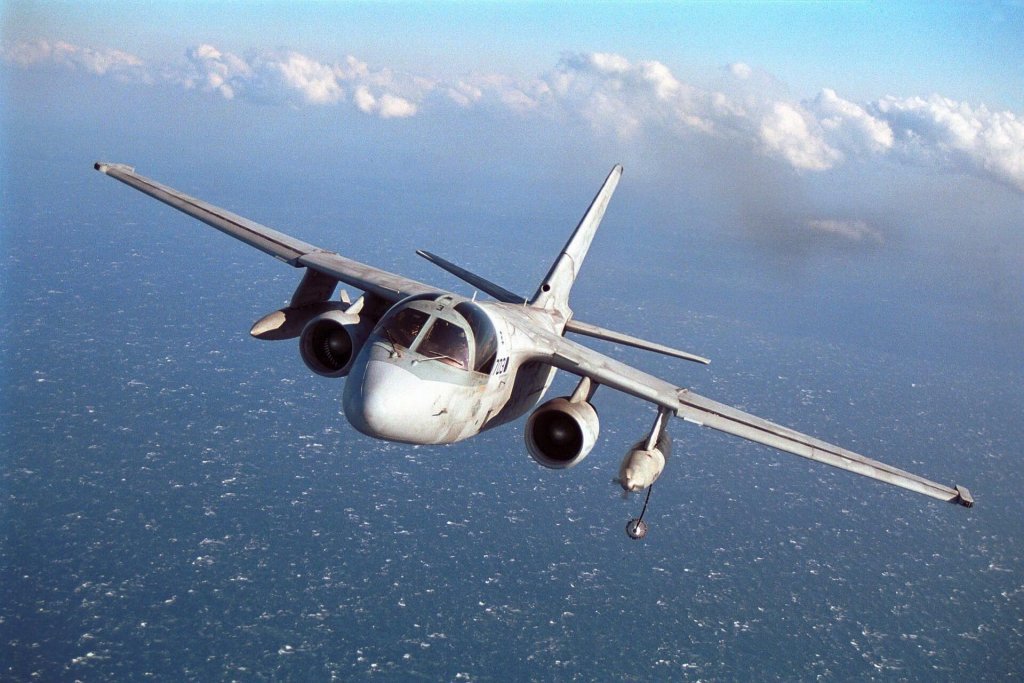 The demand for aircraft in the Asia-Pacific region boosts the growth in the commodities sector. (Source)

Now, back to Alcoa: According to a Benzinga report, Alcoa could benefit from its stock acquisition, although it has to wait for three years to see results. Stifel Financial Corp. vice president Paul Massoud told the news outlet that Alcoa “may have to wait for a few years” to reap profits from buying into RTI.

“We like the strategy,” Massoud noted to Benzinga. He also added that Alcoa’s success is dependent on its ability to “boost RTI’s sales by over 50 percent to $1.2 billion by 2019, while simultaneously gaining $100 million in synergies through cost cutting and increasing productivity.” This doesn’t seem far-fetched, noted Massoud, considering the company’s recent successes with such activities.

It’s interesting to note that there are a lot of activities in the segment coming from titanium explorers that are banking on the promise of this increased demand in the near future as well. White Mountain Titanium (OTCQB:WMTM), a US-based company with a project in Cerro Blanco, Chile, is currently engaged in developing its project that will allow it someday to foray into the titanium sponge production industry.

SEE ALSO  Domestic demand versus export demand: which is better?

The company is also bullish on its project being the next biggest source for titanium feedstock for use in paints and pigments. Currently, majority of the world’s titanium feedstock comes from ilmenite (FeTiO2), a huge volume of which are being produced by Rio Tinto PLC (LSE:RIO) and Iluka Resources Limited (OTCMKTS:ILKAF). However, because of its purity, rutile (Ti) is by far more valuable, even if it is much rarer in economic concentrations in nature.

Currently, the world’s largest producer of natural rutile feedstock is Sierra Rutile which produces high-grade rutile concentrate in Sierra Leone, Africa. Should resources be bottomed out at Sierra Leone, WMTM can step in as a viable alternative source, as the company’s Cerro Blanco project is also a pure rutile asset that is in an advanced stage of development.

Another factor that can put titanium stocks on investors’ radar is the recent upward movement of titanium stocks. In the Australian Stock Exchange, for example, TNG Limited (ASX:TNG) has soared by 77.8 percent in the past month to 17 cents. According to Motley Fool Australia, TNG is engaged in developing its flagship Mount Peak Vanadium-Titanium-Iron project near Alice Springs, which the latter expected to deliver revenues of $13.6 billion.

Allegheny Technologies Inc. (NYSE:ATI), a specialty metal producer of titanium and titanium alloys, as well as nickel-based metals and superalloys, was also on an uptrend last Wednesday and was one of S&P 500’s biggest winners that day, according to Equities.com. The company’s stocks were up by 3.88 percent to $30.50 and traded on a volume of 818,210 shares. The stock was up again this week by 5.38 percent to $31.16.

As emerging markets require new infrastructure, and as the aerospace, paints, and pigments industry bolster their demand for titanium sponge and titanium dioxide, titanium could indeed be a good play for investors. It may still be pure speculation as of the moment, but not one to be dismissed as easily.

Featured Photo by Mark Fergus via Wikimedia Commons. CC BY 3.0