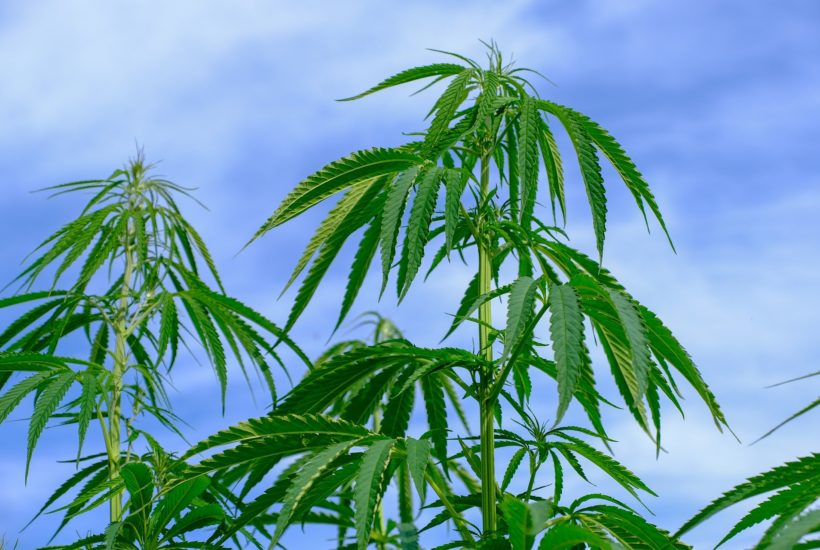 Mexico will be forced to put regulations in place that will allow the use of cannabis for medicinal purposes in 2020. This was ordered by the Supreme Court of Justice when it ruled that a complete ban on cannabis consumption is unconstitutional, as it prevents free access to health care. Despite this progress, there are still arguments about whether new regulations should cover recreational cannabis or just medical.

The latest CBD and cannabis updates are now at your fingertips, with notifications and fresh information offered by our companion CBDNews app. Stay up-to-date with marijuana stocks for investments, global markets, cannabis legalization, and more. CBDNews is a mobile app that focuses exclusively on cannabidiol (CBD) and the very latest news in the CBD industry.

The ruling came at an important moment as talks regarding a complete regulation that allows and promotes cannabis markets for both medical and recreational purposes have almost completely stopped.

More than 70 initiatives have been presented, and consensus has not yet been reached. Among other issues, many parties want to ensure that deregulation also adequately includes the decriminalization of cannabis consumption, and that the new industry will also include small producers and ways to guarantee the quality of the product.

According to the coordinator of Morena’s party in the Senate, Ricardo Monreal, the only thing left to do is to “cool down” the debate, and as a matter of fact, the General Health Law was modified in 2017 to allow the use of cannabis-derived medicines in the country.

The victory for those who need therapeutic treatments based on THC (the active compound of cannabis) was only halfway: the General Health Secretariat had to build the corresponding regulations within a maximum period of 180 days.

The deadline passed but nothing changed. Eventually, a patient with epilepsy, using a valid prescription for cannabidiol oil, filed an appeal for protection before the Supreme Court and the Second Chamber later granted it. Not only did it allow him to use the medical treatment, but this also allowed for a further 180 working days for the Ministry of Health to build the regulations. As a first step, the Senate is in favor of cannabis legalization.

Virtually every party in the Senate has stated that they are in favor of legalizing cannabis, most of them even willing to allow for the use of cannabis for recreational purposes. In 2019, the Senate held an open parliament on the regulation of cannabis.

Even so, total legalization is still not favored by most Mexicans, the details were revealed by the Belisario Dominguez Institute. In the exercise cited by La Razón, it turned out that 45% of Mexicans accept total legalization for recreational cannabis and 42% reject it, leaving 5% who are in favor of medical use but not recreational use.

First published in Xataka México, a third-party contributor translated and adapted the article from the original. In case of discrepancy, the original will prevail.

Saul spends his days searching for the latest breakthrough Fintech technology, he also has a keen interest in social investing and how it can help developing economies stand on their own two feet.