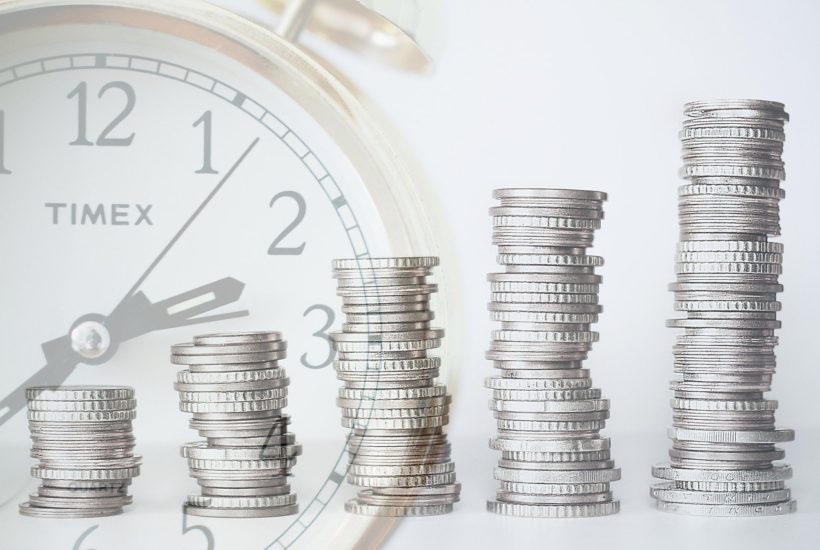 SPACs are like a box of chocolates.  You never know what you’re going to get.

Although it’s nothing new, special purpose acquisition companies (SPACs) have catapulted into the mainstream. Sometimes referred to as a “blank check company,” a SPAC is simply a publicly-held company with no operations and no business. Its singular mission is to first accumulate unallocated and largely unrestricted cash, and then to use that cash to acquire a company. The “box of chocolates” allegory applies since investors literally do not know what they’re going to get – they are putting money into the SPAC on the promise that it will make an unidentified acquisition at a future time, putting their full faith and trust in the ability of the SPAC manager to do something that will make everybody money.

SPACs: Why do it?

“For investors who are accustomed to researching fundamentals before parting with cash, the concept may seem counter-intuitive, since there are no fundamentals to research,” said Ivan Illán, founder of Aligne Wealth Advisors Investment Management and author of Success as a Financial Advisor For Dummies. Even those who trade on technical analysis would be at a loss, since SPAC funds, until they are used to acquire a target, are simply held in government bonds and there is very little deviation from the IPO price until after the acquisition has been made.

Despite that, the SPAC boom persists, and three questions must be answered: Why would a company want to be acquired by a SPAC instead of launching their own IPO? Why would an institutional investor or hedge fund want to put large amounts of money into something without knowing how the money will be spent? And lastly, what incentive would a retail investor have to buy SPAC stocks or ETFs?

From the point of view of the company being acquired by the SPAC, it can be a useful alternative to the regulation-heavy IPO path (which also requires a certain level of connectedness). According to Illán, “One of the biggest problems an early-stage company has in bringing a company public is that the underwriters of the IPO have to figure out how to price the offering.” It’s a little better than pulling a number out of a hat, but not by that much. “The underwriter often gets it wrong,” explains Illán. “After the IPO pricing is set, one of two things will happen: The market will not be excited about it and the price will drop quickly, or alternately, the market will get excited about it and the price will jump quickly. Either way it is a failure on the part of the underwriter.”

While the idea of the price rising quickly after the IPO sounds good, it is good only for the early investors, and not necessarily for the underwriter and the company with the IPO. Illán says, “If the price is rising quickly, it means the IPO price could have been set higher and the company would have had more capital coming in from the IPO. An IPO with a rapidly rising price shifts money that could have been used for operations, into the pockets of early investors.” In considering SPACs, and IPOs for that matter, it’s a zero-sum game: For each winner, there is also a loser. Picking the winning side requires a lot of research, skill, and luck.

Hype and speculation, and the attraction of something new

There exists a “shiny thing” factor in the rapid emergence of SPACs, and while they do serve a useful purpose for some investors and especially for early-stage growth companies looking to go public in a hurry, SPAC investments are not for everybody.

Beyond the hype, the SPAC mechanism is a wonderful tool for keeping wealth creation in the hands of the acquired company, which gains access to a large pool of funds; and early investors, who are protected against loss with the right to sell before the acquisition and have an edge on profits as well with the right to buy additional shares at a predetermined price.

There is still a large speculative element to SPACs, due to the lack of fundamentals, because early investors have no information as to what company will be acquired, and because later-stage investors are exposed to more risk if the price decreases after the acquisition.

Despite its utility though, there is at least some potential for a SPAC bubble as more SPACs are created chasing too few deals – nonetheless it is certainly an avenue early-stage companies will want to explore. Alternately though, there is the possibility of a start-up boom as well, with startup companies that would not ordinarily have an easy path to IPO turning to SPACs to go public.

The democratization of Wall Street has been a trend for some time. No-fee trading, easy electronic platforms and a hunger on the part of the middle class looking to expand their modest portfolios means that retail investors are looking for new ways to cash in, and may have an increasing (and potentially dangerous) appetite for risk. But while the lion’s share of the benefit will accrue to the company being acquired and early institutional investors, there may still remain some juice for retail investors if they are cautious.

And while the underwriters and early investors naturally want to keep as much for themselves as possible, leaving some for retail investors is a good strategy on their part to help drive up valuation and create additional market liquidity.

Critics often warn against retail investors putting money into SPACs and SPAC ETFs, saying that they are not sophisticated enough, and there is certainly risk involved especially for those later-stage retail investors. Nonetheless, retail investors are a lot savvier than Wall Street gives them credit for, and they have far more tools and research than were available in the past.