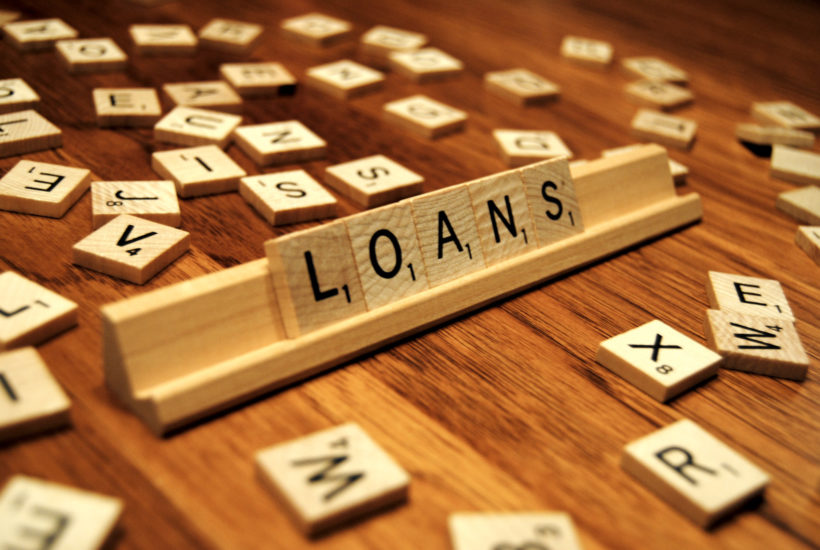 The Italian fintech company Credimi has closed a $242 million (€200 million) securitization of loans to SMEs, marking the start of the Perseveranza transaction.

Participating in the securitization as senior noteholder were Banco BPM and Intesa Sanpaolo, which with IMI corporate & investment banking division shared with Banca Akros the role of arranger, BNP Paribas Securities Services as account bank and paying agent, Banca Finint as servicer, corporate servicer, calculation agent and bondholder representative. Gattai Minoli Agostinelli and Jones Day are the legal firms that have followed the operation.

Thanks to Perseveranza, small and medium-sized companies will be able to request loans with a duration of 5 years, of which the first year is pre-amortization with repayment beginning in 2022. This following a request that can be made exclusively online on the Credimi website. The procedure takes 2 minutes from any device, can be done 7 days a week, 24 hours a day, with digitally signed documents. The response is expected to arrive in 3 working days. This latest securitization brings Credimi’s total funding to $750 million (€620 million) in the last 12 months.

Ignazio Rocco, founder and CEO of Credimi, explained: “Perseveranza is very important for Credimi, because it confirms that different actors can join forces to boost investments and recovery, even in those small and very small companies that have more difficulty in getting the resources and professional support needed to adapt to the new reality. Many small companies are trying to reinvent themselves: being able to apply in a few minutes for funding up to 2 million euros and get in 3 days both the answer and the instant contribution of qualified operators is an important support for restarting. Moreover, like all Credimi’s initiatives, Perseveranza quickly channels private savings towards the real economy, and recognizes the fruits: it is important to remember that Credimi, thanks to its technology, constantly gives back to investors more than 60% of the yield of its loans.”

Since its operational debut in 2016, the fintech company has disbursed more than $1.94 billion (€1.6 billion) to Italian SMEs

That has made it Europe’s largest digital lender according to P2P Market Data, as well as Italy’s largest. All resources raised from the capital market through securitizations issued by the spv Lumen and underwritten by banks of various sizes, such as Deutsche Bank, Banca Generali, Banca Sella, Banca di Asti, Banco Desio. In particular, last March, Deutsche underwrote a 170 million securitization together with Banca Sella.

The operation, for the part relating to Deutsche Bank, was known since the beginning of January, when it was also said that, at the same time as the subscription of the asset-backed notes, Deutsche Bank had also subscribed to a package of warrants, which, once exercised, will bring the bank to hold 2% of Credimi’s capital.

In September 2020, Banca Sella had also fully subscribed the securities coming from a securitization of loans to SMEs provided by Credimi up to an amount of $38.7 million (€32 million). In August 2020, Banca del Piemonte and Banca di Asti committed to invest $36.3 million (€30 million) in the securities of the securitization of loans to SMEs as part of the operation baptized #OpenBankingAlliance and launched by Credimi in June 2020 with the support of Banco Desio. Banco Desio had in fact signed an agreement with Credimi that commits the bank to invest $60.5 million (€50 million) in loans to SMEs that pass through the platform

At the beginning of April 2020, when the pandemic had just broken out, Credimi had structured the Italianonsiferma securitization with Generali, through its International Extraordinary Fund launched to face the Coronavirus emergency, with Generali as anchor investor of the junior tranche, for a share of $12 million (€10 million) on a final funding target of 100 million. In June 2020, Generali was joined in the role of anchor investor also by Finpiemonte and Fondazione CRT, whose investment of $4.84 million (€4 million) in the junior tranche allowed to increase the initiative’s firepower by $48.4 million (€40 million). The additional amount was allocated to SMEs in Piedmont and the Aosta Valley. Guaranteed at 10% by the two new anchor investors, the remaining 90% is covered, in accordance with the Liquidity Decree, by the SME Guarantee Fund. Both operations were carried out in collaboration with Banca Generali, which distributes the product to its professional clients, with the aim of quickly mobilizing Italian private savings to support the real economy.

Founded in 2017 by Ignazio Rocco di Torrepadula, former senior partner at BCG, together with a team of young people with technological and financial experience, Credimi has so far raised over $21.8 million (€18 million) in capital from investors, in two different rounds: the first $9.7 million (€8 million), in two successive tranches closed in February 2016, raised from well-known entrepreneurs and financial professionals (see other BeBeez article) and the other $12 million (€10 million) in September 2018, led by UV2 (United Ventures sgr) and Vertis Venture 2 Scaleup (Vertis sgr).

Ninety-five percent of its clients have revenues of less than $12 million (€10 million). Just this month, the fintech launched Credimi Commerce, a loan created to push the digitization of Italian SMEs. The fintech company has 80 employees and is regulated like a bank: the only difference is that it has an intermediary license and does not collect resources as a deposit.