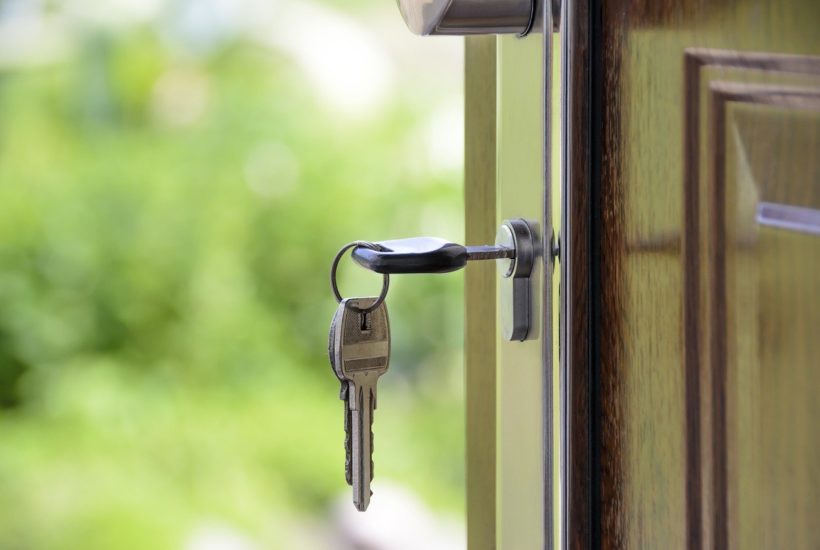 The greatest growth was achieved by real estate lending crowdfunding platforms, which raised a total of $43.7 million (€36 million) compared to $22.6 million (€18.6 million) in 2019 (almost triple), funding 163 real estate projects compared to 93 the previous year. Each campaign obtained the participation, on average, of as many as 255 investors, with a decreasing trend, however, in the last two years: 263 average investors in 2019 and 227 in 2020.

Find more about the real estate crowdfunding sector in Italy and reat the latest business news in the world with the Born2Invest mobile app.

The first two platforms, Walliance and Concrete Investing in 2020 raised 88% of the total. The former funded 10 projects for a total of 13 million, while the latter funded 5 projects for $15.5 million (€12.8 million).  The latter raised more on average (2.5 million on average), from a much smaller number of investors (860 in total) who, however, have the ability to make higher average investments $18,000 (€14,800 each). Some generalist equity crowdfunding platforms have also tried to offer real estate projects, although with mixed results. Mamacrowd’s only offer stands out, raising$3.3 million (€2.7 million), while CrowdFundMe and BacktoWork each launched one campaign in 2020, raising much less than the market average, $302,000 (€249,000) and $172,000 (€142,000) respectively. No new platforms entered the market in 2020, while the two launched in 2019, Build Around and House4Crowd were clearly affected by the uncertainties surrounding the pandemic, each launching only one campaign.

SEE ALSO  What happens when your aircraft is grounded?

According to CrowdfundingBuzz, this year the collection of real estate crowdfunding will exceed $121 million (€100 million) thanks to the growth of the platforms that are already operating and a greater knowledge of the tool by developers, who increasingly appreciate its value of diversification of funding sources and that of marketing. The magazine is skeptical that so-called generalist equity crowdfunding platforms will be able to compete with specialized ones, precisely because the real estate market requires very specific skills. Finally, it is possible that the needs of NPL management will lead to the consideration of lending crowdfunding as a way of valorizing real estate assets, perhaps as an alternative to or in conjunction with real estate auctions. It is possible, therefore, that operators specialized in this type of activity may enter the market.

(Featured image by PhotMIX-Company via Pixabay)