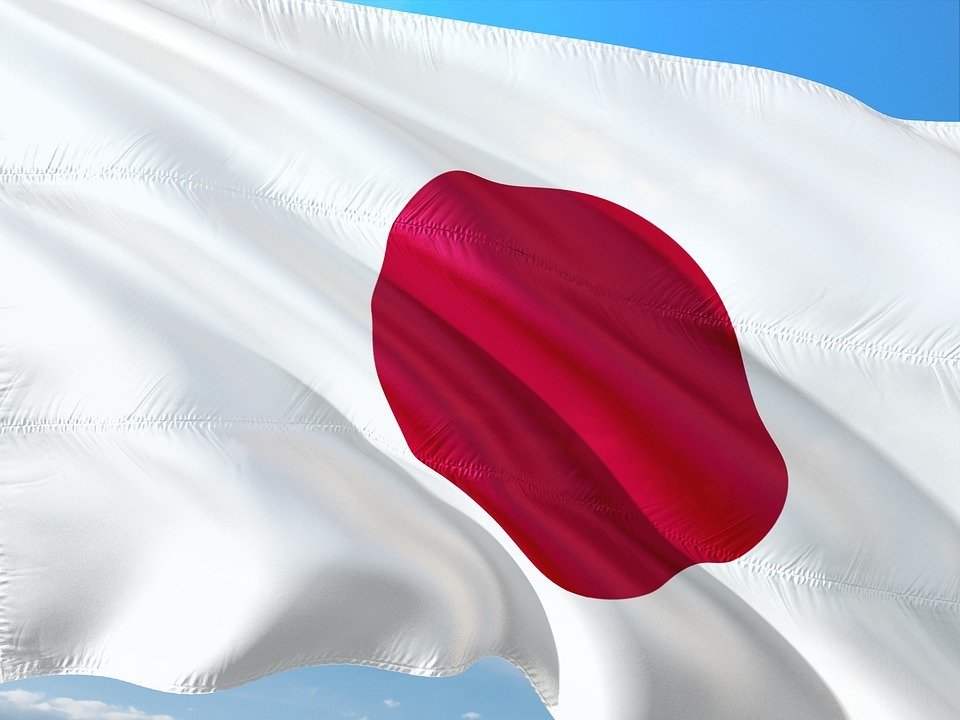 Amid the United States’ hike on its steel and aluminum import tariffs, Japan is still calm about such issue but alerted the World Trade Organisation (WTO) about its intent to take up countervailing measures against its ally.

The Asian country, according to a Reuters report, has notified the WTO that it reserves its right to engage in a quid pro quo tariff battle with the U.S. over its upward adjustment of steel and aluminum products to a 25 percent and a 10 percent import duty, respectively.

The country’s foreign ministry expressed its government’s intent of “rebalancing” its tariff rates in conjunction with that of the U.S. The agency said it will also draw up steps in response to the possible effects of the proposed U.S. duties on Japan’s giant steel and aluminum makers — an effect estimated to reach about ¥50 billion or $450 million a year.

However, the country’s aluminum industry group, the Japan Aluminium Association, said it will persist in seeking product exemptions, per a Reuters article in March. During the first quarter of the year, Japan’s exports of rolled and extruded aluminum to the U.S. is estimated to be 31,000 tons out of 203,853 tons of total outbound shipments.

For a time, Japan has been holding itself from throwing retaliatory measures against the U.S., as did China and the European Union. Japan was the only ally — and one of the closest, at that — which the U.S. failed to grant an exemption from the proposed alteration on the trade setup. Meanwhile, Canada, Australia, Mexico, Argentina, South Korea, Brazil and the EU were given the exemption.

The country’s previous calm amid the trade tension can be traced to its confidence in its technology that the U.S., a heavy importer of steel and aluminum, is unable to match.

“The US steel industry is quite technologically backwards,” an official at a top Japanese steel manufacturing firm stated, Financial Times reported. The U.S. will see a number of years passing by before achieving the capacity to produce quality standard specialty steel products.

The U.S. tariffs allow users to ask for an exemption if they cannot purchase the required steel in the said country. Japan Iron and Steel Federation chairman Kosei Shindo said that to receive an exemption, they will cite the fact the U.S. does not manufacture most products that Japan exports and lacks the capability to produce enough volumes.

As what Financial Times reported, Japan ships 2 million tons of steel to the U.S. Of this, some 190,000 tons are high-grade piping; 320,000 tons, speciality steels for the auto market; and 170,000 tons, hard-wearing railway track.

As such, several Japanese firms may have been confident that exemptions will come on a per product basis instead of the whole of Japan. Tokyo’s calm also hints of the country’s will to keep ties with Washington.

“Japan’s exports have not harmed, and will not harm, the US security base in any sense,” a top official from the ministry of economy, trade, and industry said. In addition, the U.S. steel market made up a small portion of Japan’s steel exports, of which 80 percent were delivered across the Asian region last year.