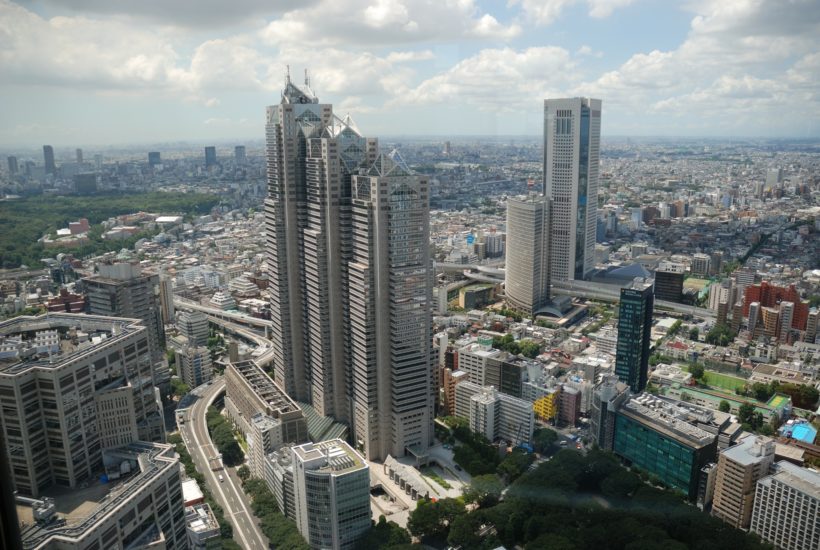 Japan and China compete with each other for the speed of development of the blockchain industry – that is evidenced by the data, which shows Tokyo’s desire to be an active participant in this technological direction. Thus, according to the announced figures of Monex Crypto Bank (part of the Monex group, which operates one of the largest cryptocurrency companies in Tokyo, Coincheck), by early June in Japan, there were 430 registered blockchain companies, including those that work with crypto innovations. That is 30.7% more than in July last year.

Of the companies represented, 64% work almost entirely only with blockchains and cryptocurrency issues, while 36% consider work in this area as one of their activities.

Find out more about the competition between China and Japan to develop the crypto sectors and read the latest financial headlines with our companion app, Born2Invest.

Companies in the crypto sector formed a public organization

The integration of the cryptocurrency sphere into the classic financial world of Japan is evidenced by the fact that 31 respective companies have the form of a public organization, i.e. they can potentially go public with the placement of their securities, i.e. conduct an IPO.

If we talk about the formed “blockchain and cryptocurrency products,” in Japan there are 529 such brands, of which 422 are currently actively developing in the market. The distribution of these 422 brands shows that the technology of distributed register, as well as tokenization – is not only what affects the financial sector in Japan, but also comes to other sectors of the economy. Most of the blockchain and cryptocurrency applications are outside the financial sector (81.8%), with 55.2% in the IT sector and 10% in the entertainment sector. The application of such technologies in the construction of roads and bridges, real estate, healthcare, and a number of others is noticeable.

SEE ALSO  Crowdfunding for an Elementary School in Uganda, Africa

Analysts noted that this year Tokyo intends to strengthen the use of the blockchain and cryptocurrency for the development of the economy. It is also focusing on competing with Beijing, which since November made a strategic bet on the use of distributed register technology, as stated last year, the leader of China, Xi Jinping. Emerging data from Japan came out as the municipal government of Beijing presented a plan to accelerate the adoption of distributed registry technology, as well as the establishment of blockchain and a cryptocurrency hub.

The development of the crypto sector in China

The Office of the China Central Cyber ​​Commission (OCCAC) announced the successful third round of registration for a group of companies that intend to work with distributed registry technology. As a result, data on 224 similar companies were entered into a special register of legal entities, among which there are such giants as China Mobile, China Merchants Bank participating in the project to launch the digital renminbi, Alibaba, and Baidu corporations. In addition, there are 53 startups that work with financial technology. Some, like China Merchants Bank, have applications for five different blockchain projects at once.

As it became known, Beijing accounts for almost 40% of all registered and interested in working with blockchain companies.

(Featured image by nguyentuanhung via Pixabay)