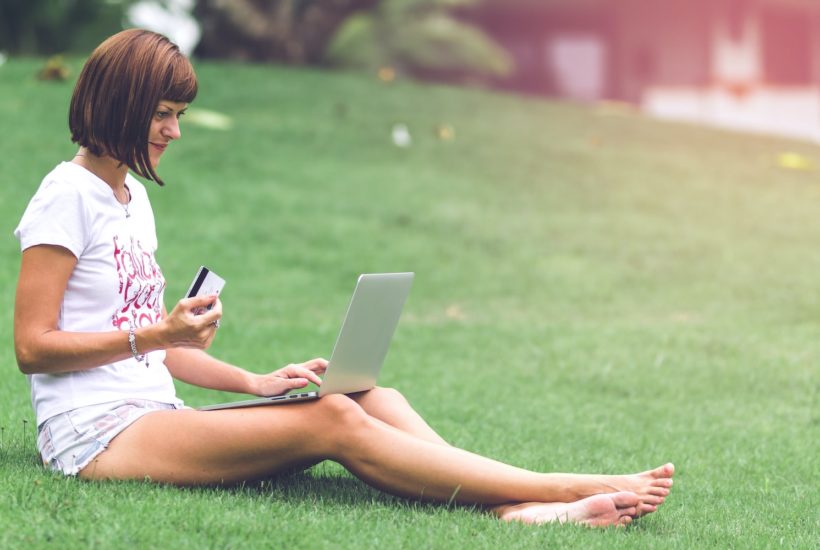 Even though the company Kard has been on the market for merely eighteen months, the neobank is already a pivot. Whereas Kard, the neobank for young people, launched its services free of charge, it now offers its services on a paid basis. This new service is accompanied by new tools and features such as an app dedicated to parents that allows them to program the sending of pocket money, block or unblock the payment card, for example.

The company launched a new fundraising campaign during which it raised $3.5 million (€3 million) from Founders Future and business angels such as Laurence Krieger and Iris Mittenaere.

” We have learned a lot from the feedback from users and their parents,” said Scott Gordon, CEO of the Paris-based startup. “We realized that we could have done better for parents who, for example, want to be notified when an expense is incurred. From now on, they will have the synthesis and will be able to set up usage parameters.” For teenagers, whom the startup wants to continue to help them become independent in managing their money, a virtual card allowing them to pay online has been added, and smartphone insurance is now offered to them. The jackpot should soon be available and partnerships with brands to offer discounts are being expanded.

If you want to find more details about the neobank for young people Kard and to read the latest financial headlines from around the world, download for free the Born2Invest mobile app. Available for both iOS and Android devices, our companion app keeps its readers updated with the most important news in the world of finance.

Very concretely, the first 50,000 customers of Kard will continue to benefit from the services free of charge, but new customers will have to pay a subscription fee of $5.87 (€4.99) per month per family (or $58.6 (€49.9) per year for a one-time payment). “Our first members will have free access for life,” said Gordon. “We’ve learned so much from them that this is our way of thanking them. “With 6 million teenagers in France, the neobank has a lot to look forward to, but this turn seems to bury the free stuff once and for all.”

In a world in which opening an account in a branch seems more and more unusual, the new players (Pixpay, Xaalys) as well as traditional banks are multiplying offers to attract young consumers. And between now and the end of the year, a dozen or so companies are expected to fight to get there, which doesn’t seem to dampen the entrepreneur’s ambitions: “Everyone is getting into the niche, which supports our vision that all middle and high school students will eventually have their own account. The battle is going to be fought on the product front and we believe we have the most competitive offer in terms of price and services.”

However, if this field is not to become the scene of a war as costly as the one with adults – N26 and Revolut are gobbling up funds to acquire a new customer – marketing costs should not explode. Otherwise, startups will be forced to engage in a financial arms race that will weigh on their profitability horizon.

First published in Les Echoes ENTREPRENEURS, a third-party contributor translated and adapted the article from the original. In case of discrepancy, the original will prevail.