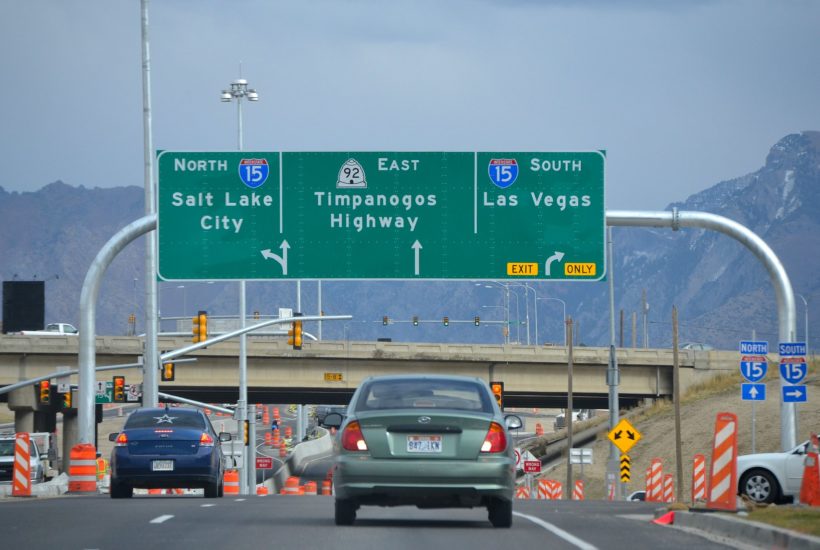 When you’re on the road and behind the wheel, the reliability of road signs is taken for granted, so those in the business are aiming at two objectives: the speed of application of these fundamental elements for road traffic and the possibility that, once installed, they will resist the passage of time.

In order to achieve these results, Autostrade per l’Italia (ASPI) has chosen the innovative solutions devised by Kelly Bros, an Irish company that puts the reduction of environmental impact first: starting from the processing of the materials used. ASPI confirms the agreement in progress since 2016, Kelly Bros in fact won the third consecutive contract, until 2024.

Read more on the subject and find the latest business headlines in the world with our companion app Born2Invest.

Road markings may seem simple, however, they must withstand environmental conditions that vary depending on the climate: ranging from the need to anticipate snowplow pressure in many regions of Scandinavia, to the tendency of bitumen to melt and cause blackening of white road markings where the climate becomes very hot, as can happen in Mediterranean countries.

During its cooperation with Autostrade per l’Italia, Kelly Bros has continued to improve materials and even fill times during signage application, which have been refined to less than a minute. “The organic binder is a natural resin derived from trees and has less environmental impact than acrylic versions,” explains Kelly Bros’ operations director Raymond Kelly.

Kelly Bros entered the Italian market in 2006, especially in the freeway maintenance segment, with a product called Briteline Spray, also called “super-thin” (the main customer is Autostrade per l’Italia). The commercial and technical director, Damien Kelly, explains that this innovation “allows a smaller quantity of product to be applied to the asphalt, while still guaranteeing the required results”.

Kelly Bros is now looking to open another distribution center, this time in southern Italy (there is already one operating in Milan). In addition to seeking the lowest possible environmental impact through faster application times and limiting material quantities, Kelly Bros’ projects include investments in reforestation and wind power.

The company was founded in the 1950s and has been working in the industry for a long time, which has allowed it to develop its network of suppliers while experimenting with the balance between quality, price, and environmental impact. Kelly Bros exports today to 15 countries, including Europe, Africa, and North America: in the two offices in Ireland and the United Kingdom it employs seventy people. The road marking products distributed range from thermoplastics to water-based coatings and cold-forming plastics and are certified by BSI, BASt, AETEC, and the major authorities in Europe, in the far north, but also in Poland and the Czech Republic.

Damien Kelly (who, together with his brother Raymond, is part of the “second generation” at the helm of the company) said: “Almost 70 years of experience in the manufacture and application of non-slip road marking products guarantees innovation, sustainability, and safety.”