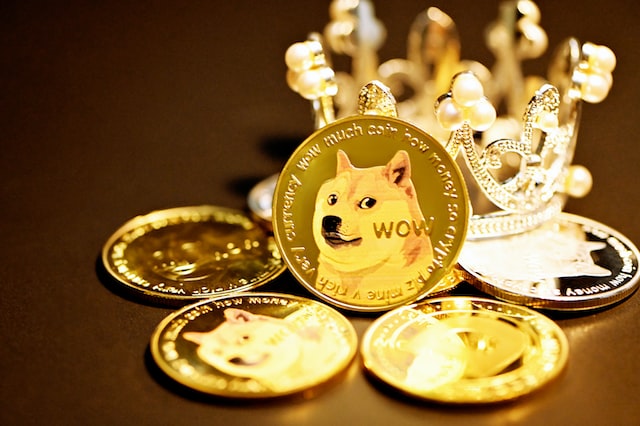 When celebrity influencer Kim Kardashian publicized the EthereumMax token on Instagram to her 350 million followers, it increased in value instantly. So what could possibly go wrong?

Let’s see. In a market as volatile as crypto, pretty much everything.

The promotion caused EthereumMax’s value to rocket by 1,300% before plummeting to an all-time low not much more than a month later.

Kardashian Crypto Scandal Just the Tip of the Iceberg

The details of the Kardashian-EthereumMax scandal are contained in a recently-filed lawsuit with the Central District Court of California. The lawsuit alleges that “company executives, in collaboration with several famous promoters,” made “false or misleading statements to investors about EthereumMax through social media advertisements and other promotional activities.”

Of course, paying well-known people to attract clients is an old strategy that predates crypto by decades. But what is worrying is when these influencers start dabbling in thinly-veiled financial advice.

According to ‘The New York Times, ‘an NFT (non-fungible token) project called Hive Investments paid over 370,000 euros to have celebrity influencers promote the project. As such, followers invested en-masse in a highly-speculative crypto asset. Naturally, the value rose exponentially before those early to the party sold their holdings, triggering a mass sell-off that crashed the value.

It was something that basketball player Paul Pierce also did. In exchange for his tweets endorsing EthereumMax tokens, he received 15 billion coins (nearly 13 million euros worth). And, of course, he sold them at the very moment they peaked in value. Floyd Mayweather Jr., the famous boxer, is also named in a lawsuit.

Logan Paul, the boxer/influencer, has also become embroiled in crypto pump and dump schemes, recently taking to Twitter and his podcast to promote the Dink Doink cryptocurrency.

Of course, he ‘forgot’ to mention that he was friends with the creator, that the idea had been theirs, or that he had also received a large allocation of the coins when they launched.

Many other influencers, athletes, and stars have also encouraged millions of people worldwide to invest vast sums in digital assets with the false promise that they would earn a lot of money.

The problem is that, as European Central Bank President Christine Lagarde said, “there are people who don’t understand the risks, who will lose everything.” And that has happened.

Influencer Crypto Promotion: Advertising or Not?

If there is no payment for promotion and no investment recommendations made, these influencers would not be subject to the mounting number of lawsuits. But, if the activity includes giving thinly-veiled investment recommendations, then they are obliged to present their position objectively with full disclosure. This disclosure includes revealing all relationships or circumstances that could affect their objectivity, conflicts of interest, etc.

Franc Carreras, professor of Digital Marketing at Esade, explains that there are two kinds of influencers. The first is what we usually expect: those who promote what they are paid for and are recognized for. The second group is those who abuse their influence to profit from their followers.

“Shortly before the pandemic, there was a rising tide, and when it rises, everyone wins. The one who is late believes the one who has been the longest,” explains Carreras. “The message is convincing and tempting for the uninformed person.”

But as always, rising tides eventually ebb, exposing many people to enormous risk. “There are those who have lost more than they were willing to lose,” Carreras says, regretting that this has harmed “all legitimate and valid uses of the blockchain and bitcoins.”

With the gateway to these investments being much more accessible now, the promise of easy money from celebrity idols is the recipe for “a perfect storm,” according to Carreras.

First published in El Periódico España, a third-party contributor translated and adapted the article from the original. In case of discrepancy, the original will prevail.