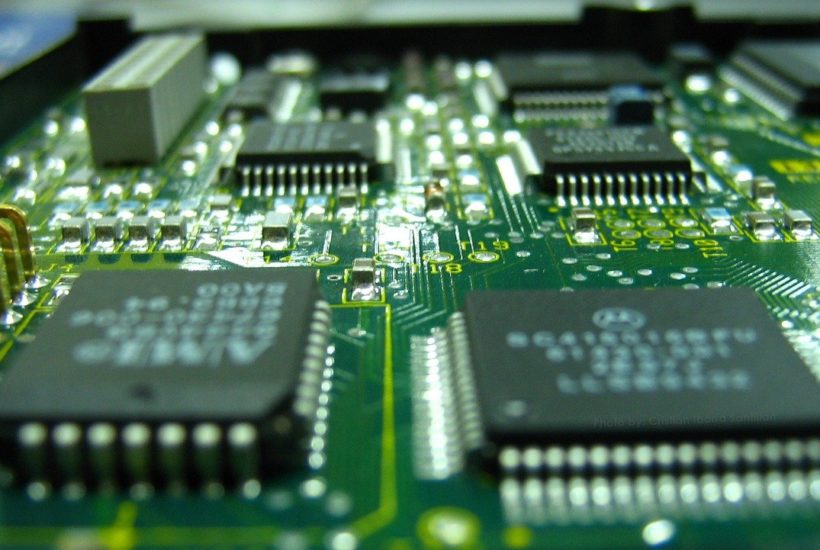 The shortage of semiconductors continues to take its toll on Spanish factories. As expected, the first quarter of the year was going to be complicated due to the lack of these components.

In February, vehicle production fell by 12.9% year-on-year, with a total of 189,145 units manufactured. Thus, in the first two months of the year, vehicle production has fallen by 15.2% compared to the same period of the previous year, to 369,053 units assembled, according to data from Anfac, the association of car and truck manufacturers.

Thus, so far this year, production is down 25.4% compared to the same period in 2019, before the pandemic, while accounting for 26.5% less than in the first two months of 2020. These data do not yet fully reflect the conflict in Ukraine, given that it began on February 24th.

Find more about the semiconductors shortage and how it affects the vehicle production industry with our companion app. The Born2Invest team of experienced journalists brings you the most important financial headlines of the day so you can stay informed.

With these figures, Spain remains the world’s eighth-largest vehicle producer ahead of Brazil, a position it regained last January after ending 2021 as the ninth-largest producer

Thus, Brazil has produced a total of 311,352 vehicles in the first two months of the year, which is 21.6% less year-on-year, according to data from the Brazilian manufacturers’ association Anfavea.

For Anfac, the lack of components that was marking the pace of vehicle production, not only in Spain but throughout Europe, has been compounded in recent weeks by the shortage of certain components, such as cables, aluminum, nickel, or palladium, from Ukraine and Russia. Likewise, the increase in energy costs, derived from the economic sanctions imposed on Russia, the main exporter of gas and oil to Europe, is a conditioning factor that also affects vehicle factories.

SEE ALSO  Will the interest rate cuts be enough to avert a recession?

In addition, the main European markets continue to record registration figures well below those of the pre-pandemic period. Specifically, falls of 28% in Germany, 33% in France, or 28% in the United Kingdom have been recorded in the two months of 2022 compared to 2019.

Electrified vehicles continue to grow in total production, accumulating 9.8% of the manufacturing share in February and 10.4% in the cumulative two months of 2022.

Spain registered a drop in exports

The slow recovery of the main European markets is the main factor behind the drop in vehicle exports. In February, shipments to European markets accounted for 65.6% of the total, a total of 3 percentage points less than February 2021.

Anfac’s CEO, José López-Tafall, explained that “the shortage and rising cost of basic materials together with the increase in energy costs complicate a situation that is already difficult for the entire value chain of the sector.”

(Featured image by CristianIs via Pixabay)