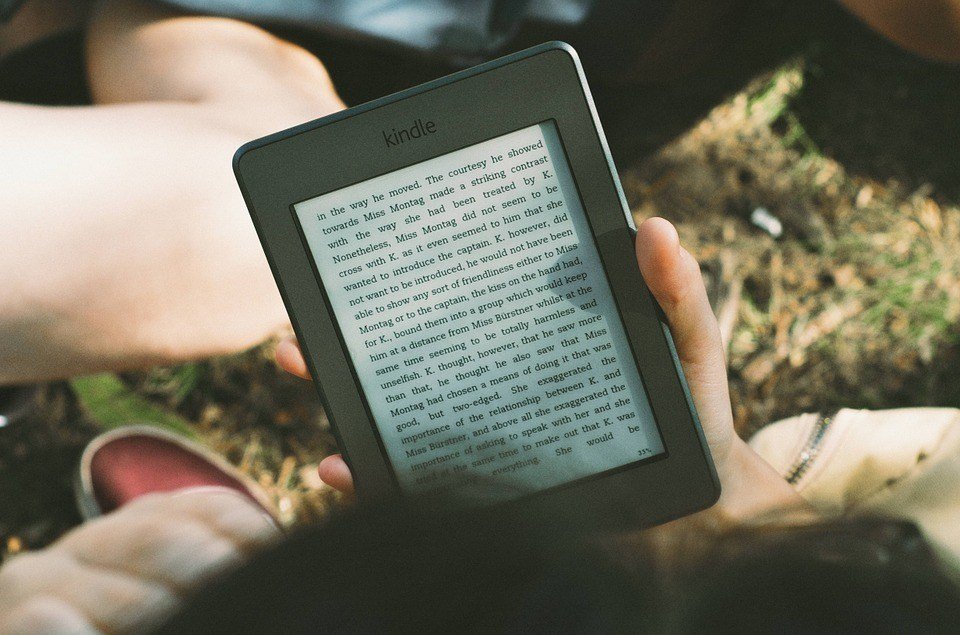 Most mobile apps today set English as their default language for a larger audience and a wider brand reach. However, focusing on this language alone could also alienate many consumers.

For instance, there are places in the United States where English remains a minority. In Los Angeles, more than 50 percent of the population speaks English only at classrooms or offices but rarely, or if not at all, at home. It is a bit similar in other large states, too. The number plays around 36 to 40 percent in Houston, Washington D.C., New York, San Francisco, and Miami. Residents in these states go back to their respective “mother tongues”—Spanish, Chinese, Korean, Arabic, and Tagalog—as soon as they reach the comforts of their homes.

Indeed, these people understand and speak English well. However, putting this argument inside the mobile app consumption equation will change everything. Mobile phones are personal gadgets. That means it has become a “place” where consumers revert to their true selves. This is where they save their “for me-only” selfies, family videos, voice recordings, and so on. Consequently, developers incorporate personalization on mobile apps which people download for personal consumption. In this case, the closest way to nail it is through language utilization. Perhaps, it is even the best way.

“Translation can open up important new markets and expand your app’s reach in a larger way. English isn’t the only language spoken in North America and the British Isles. And you can definitely miss major business opportunities by keeping your app monolingual only,” wrote Patrick Yip of international expansion-focused site OneSky. 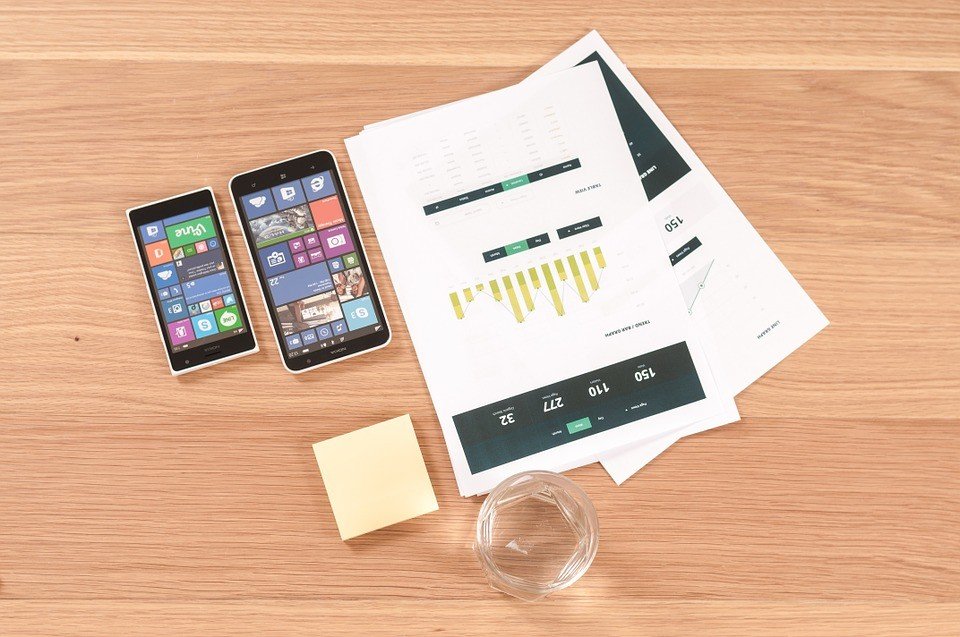 Mobile app developers should take note of language in their quest for personalization. (Source)

Still, we have long entered the globalized market and most app developers, online advertisers, and even brands themselves are not only targeting the U.S. market or whatever local market they are in, as they are going out and expanding. If an app maker wants to be “truly” global, being only in English—or in a few major languages—is no longer sensible.

SEE ALSO  UK's best places to invest in property in 2019

The problem is that not every app developer and marketer has fully realized the many disadvantages of being multilingual. A recent survey conducted by translation management firm Smartling revealed that a large percentage of digital marketers are still reluctant of fully embracing multilingualism to reach wider markets and generate bigger revenues. Budget seems to be the main reason why. It is no surprise that it would be costly to hire translators who would render content in various languages.

“Slightly less than half (48 percent) of the marketers surveyed have no budget at all for translation outside of the U.S. Additionally, 59 percent of respondents—nearly three out of five—do not have any money allocated to reach multilingual audiences within the U.S.,” said EContent Mag.

The cost of language

Dom Einhorn the CEO of a leading news app for business and finance agrees with the assessment. He admits that one of the first problems you will encounter if you want to build a global app is the tag price that comes with translators.

“We have long believed that if we don’t put money on talented language experts then our goal of reaching 150 markets would never ever happen,” he said. He added that writers reporting in their mother tongues have been one of the app’s key secrets in being successful in more than 20 languages since its launch.

“There are lots of multilingual apps on the market today, but the problem is that they are badly translated by an algorithm. We don’t want that for our app. We hire real people who have the credentials to this job. And they are from everywhere, from Moscow to Madrid down to South Africa and Manila. It’s not merely translations. We do iterations of the app.”

Currently, his product is the only app that has a “truly global” plan in mind. It not only targets to be available in various major languages but also to every national language there is.

Smartling would also agree that human translators and misplaced perception on global marketing are a rising quandary. According to its report, 52.6 percent of marketers are not really into translating their content. This is because they are still putting most of their focus on the U.S. market. Over 60 percent of those that translate their content to select languages still rely on an algorithm and translating machines.