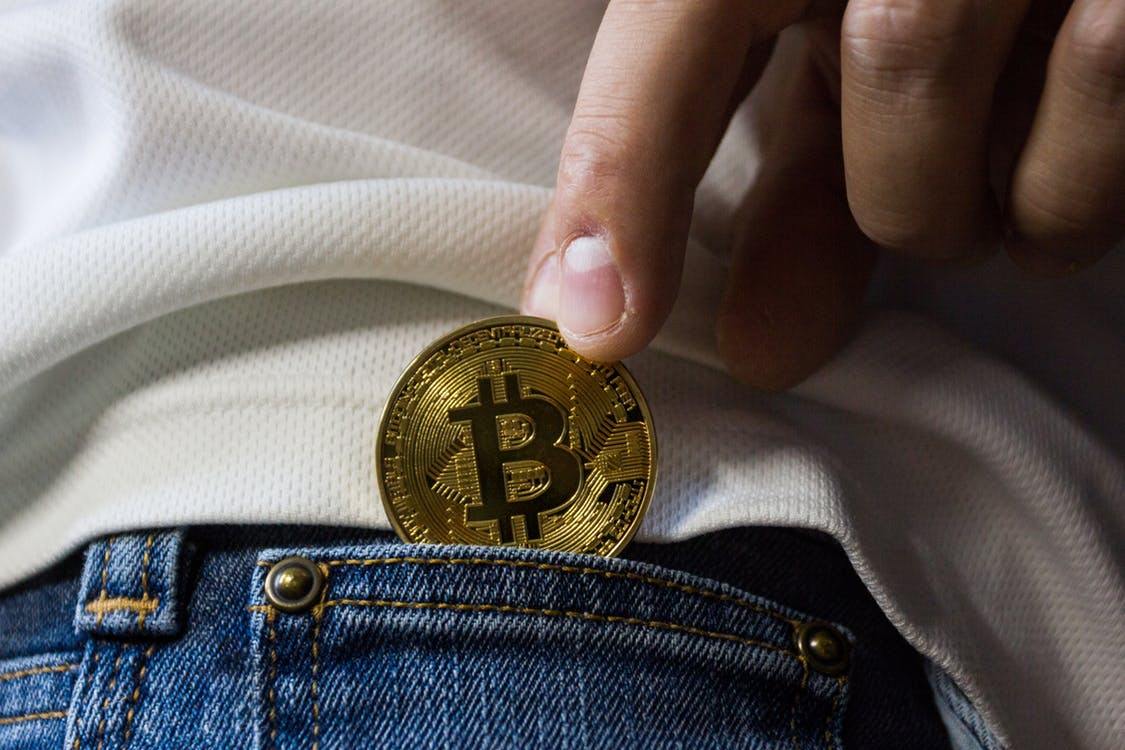 The price of Bitcoin has fallen dramatically since January, yet it’s still up over 800 percent from the levels it was trading at in January last year. Many would-be investors who have remained on the sidelines are wondering if this is a great buying opportunity, or if all the profits have already been made. The following is a summary of the cases for and against Bitcoin.

The case for Bitcoin

Firstly, the price is heavily oversold and there is still lots of liquidity. Usually, during an extended bear market, trading liquidity dries up. However, despite the recent sell-off, numerous exchanges are still able to offer liquidity. The Best Bitcoin Exchange site alone lists 40. That’s a very positive sign—the market is not dying due to lack of interest.

Secondly, one of the concerns about the cryptocurrency is that it won’t be able to scale effectively. That problem is being addressed by various means, the most prominent of which is the Lightning Network. The network will allow small Bitcoin transactions to be conducted away from the blockchain, and then added to the chain in bulk. While many were skeptical initially, the project seems to now be making progress. This promises to make everyday payments with Bitcoin far more practical than they have been in the past.

And, finally, Bitcoin’s position as the leading cryptocurrency appears to be as secure as it ever was. If ever there was a chance for another of the hundreds of digital coins to unseat it, it was surely in the last 12 months. Regulators are cracking down on ICOs but there seems to be little they can do to stop digital currencies – especially those that are already entrenched. It appears increasingly likely that Bitcoin will become the reserve currency of the cryptocurrency world. 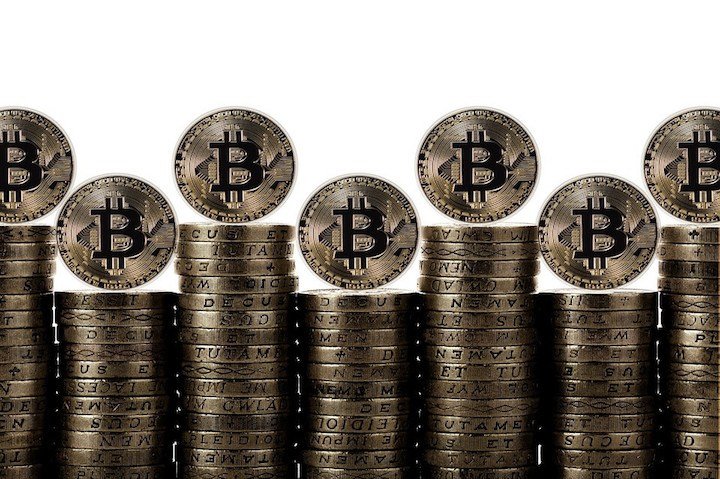 The leading cryptocurrency’s value increased as much as 1800 percent the previous year because a lot of people invested in the crypto market. (Source)

The case against Bitcoin

Barclays recently commented that Bitcoin will likely “never hit another record high.” Their argument is that essentially certain people are prone to speculate on assets like Bitcoin, and once enough of that group already hold the asset, the price has reached its peak. That argument is very convincing as far as speculation goes. However, if the actual utility of Bitcoin increases enough, the argument will fall apart.

That brings us to the next argument against Bitcoin. Actual adoption of Bitcoin and other cryptocurrencies by people for everyday use is growing very slowly. That doesn’t mean it won’t increase in the future but, for now, there is little evidence to suggest that the major utility of cryptocurrencies is more than as a speculative instrument.

Finally, Bitcoin’s price rose as much as 1800 percent in 2017 because millions of people bought into the story and plowed billions of dollars into the crypto market. For another rally, even more money will need to flow into the market. At the moment it’s difficult to see what will make that happen. The people who were willing to invest and had disposable income are already invested. The question is, are there another 10 million people ready to invest billions in the market now?

If people begin to use Bitcoin for everyday transactions, then indeed the price will probably begin to rise again. If usage grows enough, then prices will probably hit new record highs. But, until then, it’s difficult to see how a new wave of buyers will be attracted to the market.