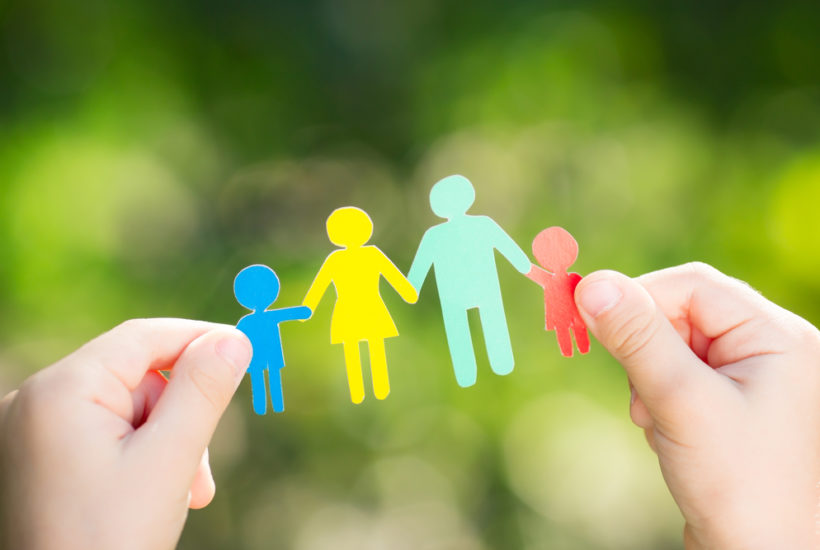 The week before we married (and long before we had our first baby), almost 30 years ago, my new boss turned to me and said, “Son, you’re never richer than the day before you get married.”

For the next three years, I was reminded daily of his words. Decisions that I made alone before our marriage now required consent, or at least forewarning. But then I realized my boss had not just been wrong; he’d lied.

He knew the truth

It wasn’t the marriage that made you poor; it was the kids.

While my wife and I had to hash out how we spent our joint income after marriage, we still spent those dollars on ourselves, and we could make choices. When it came to kids, we had no choice. Whatever they needed, we bought, even if on credit.

As for our needs and wants, well, they ended up somewhere between “Maybe one day,” and “When we win the lottery.”

I don’t begrudge the kids. In fact, I’m jealous that one of my friends just had a baby. He texted and said, “I highly recommend that you get one of these!”

Granted, it’s not exactly his kid. It’s his first grandbaby. But that’s nitpicking. I still want one. Not just for my personal enjoyment, but for the good of the nation. When it comes to having kids, we’ve fallen behind, which will tear through our economy like a 100-car train wreck.

But as someone once wrote, a train wreck in slow motion is still a train wreck. And this one is happening right before our eyes.

The Centers for Disease Control and Prevention’s National Center for Health Statistics estimates that last year, we logged about 3.79 million births, which was down two percent from 2017. It’s the lowest level since 1987.

SEE ALSO  Invest like a pro: Getting to know Canada's Prem Watsa

Keep in mind that during that time our population has increased, so on a percentage basis, births are even lower.

Without children or a dramatic increase in migration, we won’t have a growing workforce, which we need to pay the taxes that will support our growing retired class.

Without kids, we won’t have millions of new parents who will need to buy stuff they didn’t know existed, and desperate to step up to bigger cars and houses as their children get older.

Japan has led the way

As the Japanese proved by dramatically reducing pregnancies in the 1950s and 1960s, the economy looks great for a while as consumers spent on themselves, but as they age they move toward saving and get downright stingy. The result is a stagnating economy with little growth and interest rates near zero.

Our future doesn’t look quite so bleak. We still have migration. And while our birthrate is low, it’s still the envy of most other developed nations. But that doesn’t mean there won’t be consequences.

Recently, the committee that runs the Medicare and Social Security trust funds reported that the funds will be broke in 2026 and 2035, respectively. We rely on payroll taxes to fund those programs. With fewer kids, we have fewer workers to pay the taxes. Those that remain will be required to pay a higher share of their income to support the growing, graying class. They won’t be happy about it.

SEE ALSO  Should recent cyber-attacks be a concern for investors in the southern U.S.?

And as Harry has written, there won’t be a millennial rush to buy the aging McMansions of Boomers if they aren’t trying to put distance between themselves and several of their annoying teenage kids.

Besides, one of the main reasons we don’t have as many children is that millennials are waiting longer. The only age group to log higher births last year was 35- to 44-year olds, implying that people are choosing to put off kids, at which point they typically have fewer. If it’s just the two of you and one child, do you really need 5,000 square feet?

Given that having fewer children can have a dramatic, and in many cases negative, influence on our economy, I for one am all for more kids. Starting with my own. Or at least, my own grandkids. I’ll even kick in for some music lessons along the way if that will help.