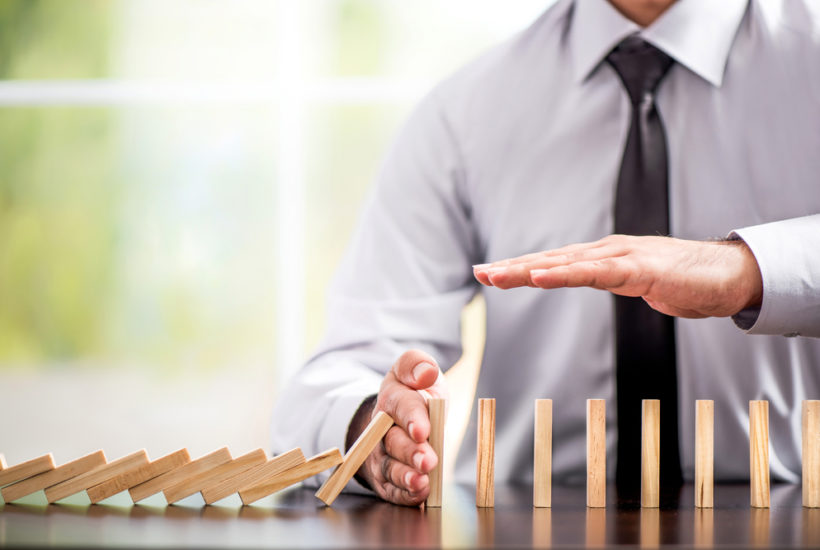 Indeed, they are laying the framework for that assault right now.

Global central banks took interest rates to the zero percent range a decade ago and, for the most part, they remain there today. These confetti pushers printed $15 trillion dollars in order to push rates into history’s basement. Such an enterprise in counterfeiting has never been attempted before outside of a banana republic.

This process sent the total market cap of equities in the U.S. to 150 percent of GDP in the fall of last year, which was an all-time record high. Today, this most-accurate metric of equity valuations stands about 80 percentage points higher than its long-term average prior to the NASDAQ bubble of 2000. In other words, because of the unwarranted bounce in stocks at the start of this year, equity valuations have traded back to an extremely dangerous level once again.

The current bubbles in stocks, bonds, and real estate began to concern the Fed a few years back. The FOMC ended QE in October 2014 and began raising rates in December of 2015. This process — first ending QE, then raising rates nine times, and then selling $500 billion of its assets — was an honest attempt to roll back the massive and unprecedented stimulus programs deployed during the Great Recession. In fact, the new Fed Head, Jerome Powell, avowed on October 3rd of last year that his Quantitative Tightening (QT) program would remain on autopilot and that he intended to raise interest rates by another 100 basis points over the course of the next 1-2 years.

However, the cumulative effects of ending QE, draining half trillion dollars of liquidity from the economy, and raising the Funds Rate by 225 basis points eventually hit asset prices hard only a few days after his now infamous pledges. The major averages plunged by 20 percent and small-cap stocks cratered by nearly 30 percent by Christmas. It was at that point the Fed reached an epiphany. Mr. Powell and the rest of his merry band of money printers realized that asset prices and the economy had become one and the same. Whatever economic growth was experienced by the economy was completely beholden to the asset bubbles central banks created.

After all, the watershed change from hawkish to dovish was not due to the Fed’s two mandates comprised of stable prices and full employment. The December data on Consumer Inflation increased by 1.9 percent year over year and the January Non-farm payroll report showed a net 304k jobs were created. Therefore, it was the collapse in stock prices and the seizing up of the high-yield bond market that cowered the Fed into mush. So now, in reality, the Fed has only one true mandate and that is a to ensure there exists a perpetual bull market in junk bonds and equities.

The sad truth is that central bankers are a group of flawed humans who have the hubris to believe they can play God with economies. Need more proof? Remember when former Fed Chair Janet Yellen promised that QT would be “like watching paint dry” and that there would not be another financial crisis in our lifetimes. Then, 16 months later the global economy began to crumble along with equity prices. Proving once again that central bankers aren’t even demi-gods — much less gods — they are just foolish and feckless individuals that have given themselves way too much power.

Therefore, the Fed is unaware of what turning dovish at this juncture really means. With an effective overnight lending rate of 2.4 percent, Powell wasn’t even able to get the Fed Funds Rate at half the level it was at the peak of the last cycle. And, most importantly, leaving the balance sheet at a level of $3.5-$4 trillion when it ends Quantitative Tightening will mean the Fed has permanently monetized around $3 trillion worth of government debt and mortgage bonds.

The salient danger in stopping its normalization process at such levels is tantamount to admitting that asset prices and the economy are one and the same. And, the Fed is now powerless to stop their ascent without engendering an absolute and complete economic collapse. Also, the markets will soon be put on notice that real interest rates will become progressively more negative over time and that nominal rates are stuck near zero percent. Being a slave to the markets also denotes that there will never be a good time to normalize monetary policy and this condition will only grow worse over time.

As this current deflationary cycle intensifies, expect central banks to go full throttle back into QE and global interest rates to fall even further into the cellar of history. We should also expect massive fiscal stimulus programs worldwide that will add significantly to the global leverage ratio. For example, we already see China’s government force a record 4.64 trillion yuan ($685 billion) in the month of January alone into their economy! Hence, not long after this complete capitulation on the part of governments to go full-throttle with inflation, look for asset prices to grow further detached from the underlying economy and for the wealth gap to surge from its already crippling level.

In the end, it will be a brutal battle with global stagflation that eventually craters GDP, which has been artificially constructed using the printing press. The plunging faith in the fiat currency regime that underwrites a record $250 trillion of global debt will be the result.

(Featured image by ilkercelik via Shutterstock)