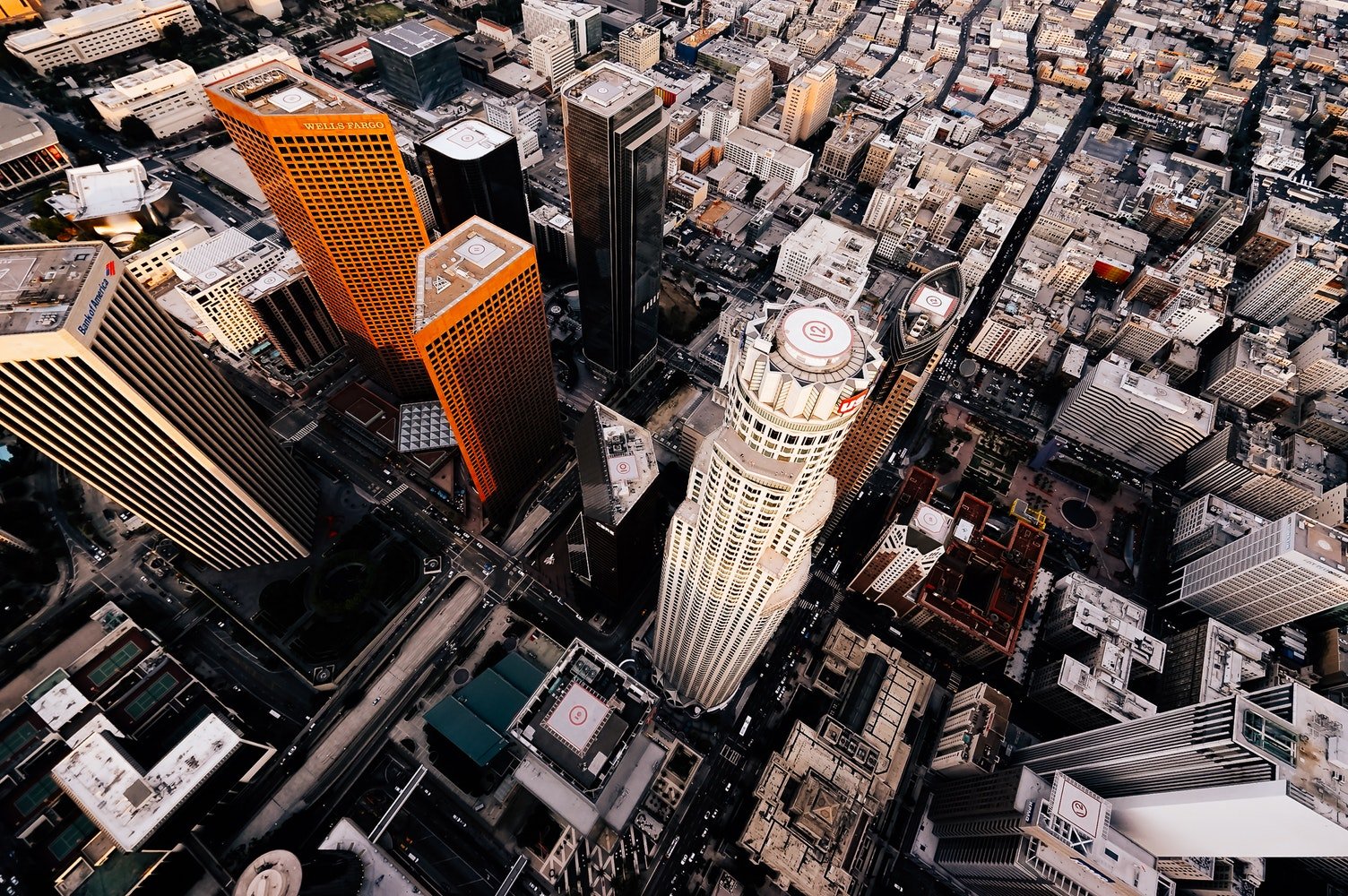 Since the financial crisis of 07/08, we have heard so much about how much and how badly the banks got their business wrong. And to a large extent, that’s true. Over the years, banks have evolved into a very complex structure, mostly for the need to grow their balance sheet and make a profit. And some would argue that banks were originally conceived to play a dual role—a key social utility role mixed with the other to create profits for its shareholders.

The way we define banks and the entire idea of banking will have to change, especially if we are to ever get serious about, working on the idea of conceiving, a potential crises proof system. To get a context and also a way of comparison, just as water utility companies don’t create water themselves, but source it, and then supply it to potential customers at a specific standard, to make money. In the same way, banks don’t create money. They rely on central banks for creating money and also its supply.

So banks basically end up managing the money system by distributing the available money supply in the system. And it’s while managing the distribution that banks take risks in order to create profits for shareholders.

The question is, going forward as a society, what do we want the banks to be? A generator of profits for its shareholders, or play the role of a social utility? And maybe, a solution will come from us understanding that role a society expects the banks to play? Ring-fencing the social utility role of banks, by asking them to separate their risk-taking business may look an easier way to reduce the risk of banks getting to crises, or its impact on the society, but nevertheless, the risks still remain.

For example, creating a firewall does not guarantee you from getting hacked. Yes, it does provide some safety and obviously comfort, but the risks of getting hacked always remain. Probably one way to remain hack-proof is to permanently stay off the grid, in other words, offline. But then, is that practical? What happens to the global commerce? Another way to look at this problem will be to understand that if you drive on a road, then you can never be fully accident proof. Therefore, you prepare for a potential accident by a way of buying insurance protection.

We need to work with a fact that there is no risk-free lending or investment for that matter, and quite possibly, there will never be. Also, the idea of zero cost money doesn’t exist. A river carries water, but the value of that water in the modern human society is determined by the demand-supply dynamics, and to some extent, the same goes for money, more or less. For the US Federal Reserve System, the central bank of the United States, the cost of creating a US$100 denomination note is roughly around 13.2 cents per note, and it’s roughly 11.7 cents per note for producing a $10 note. Then why is a $100 bill worth a hundred United States dollar? Well, for starters today, the forex markets decide its worth, and a dollar note is also a legal agreement between the creator of money, in other words, the central bank, as mandated by the government of a nation state, and the bearer of the note. The system is built on trust, which involves the ability of common people to believe in the system and the rules. There is nothing else to it. These are not gospels from a god.

A question I always ask myself is, was it necessary for central banks to use banks to distribute and supply money it created for the society? And what would be the utility of any money created without a payment system? Also most importantly, was creating money using a central bank a good idea?

We couldn’t have imagined or conceived all the complexities that one day we will be dealing with, as the system evolved into an extremely complex infrastructure. Therefore, it was quite impossible for people to conceive, design and then create an infrastructure to support and put in safeguards to protect the entire financial-economic ecosystem. So finding flaws within the existing system is quite easy, but fixing the system is going to be an ongoing challenge, and without a radical approach, we may never get there.

I like to use the comparison of a mining company that mines the ores and then sells the ores to various producers or users, who then refine the raw material to create a new product as a value-add, in order to create profit for the company and its shareholders. But in the case of banks, it has to use money created by central banks to create profit. Generally, banks tend to do that, by investing or lending that money out, at a cost of funds plus an expected margin, for them to create profit. This profit is always dependent on the principal and the expected returns coming back to the banks. So there is always a risk held by the bank. 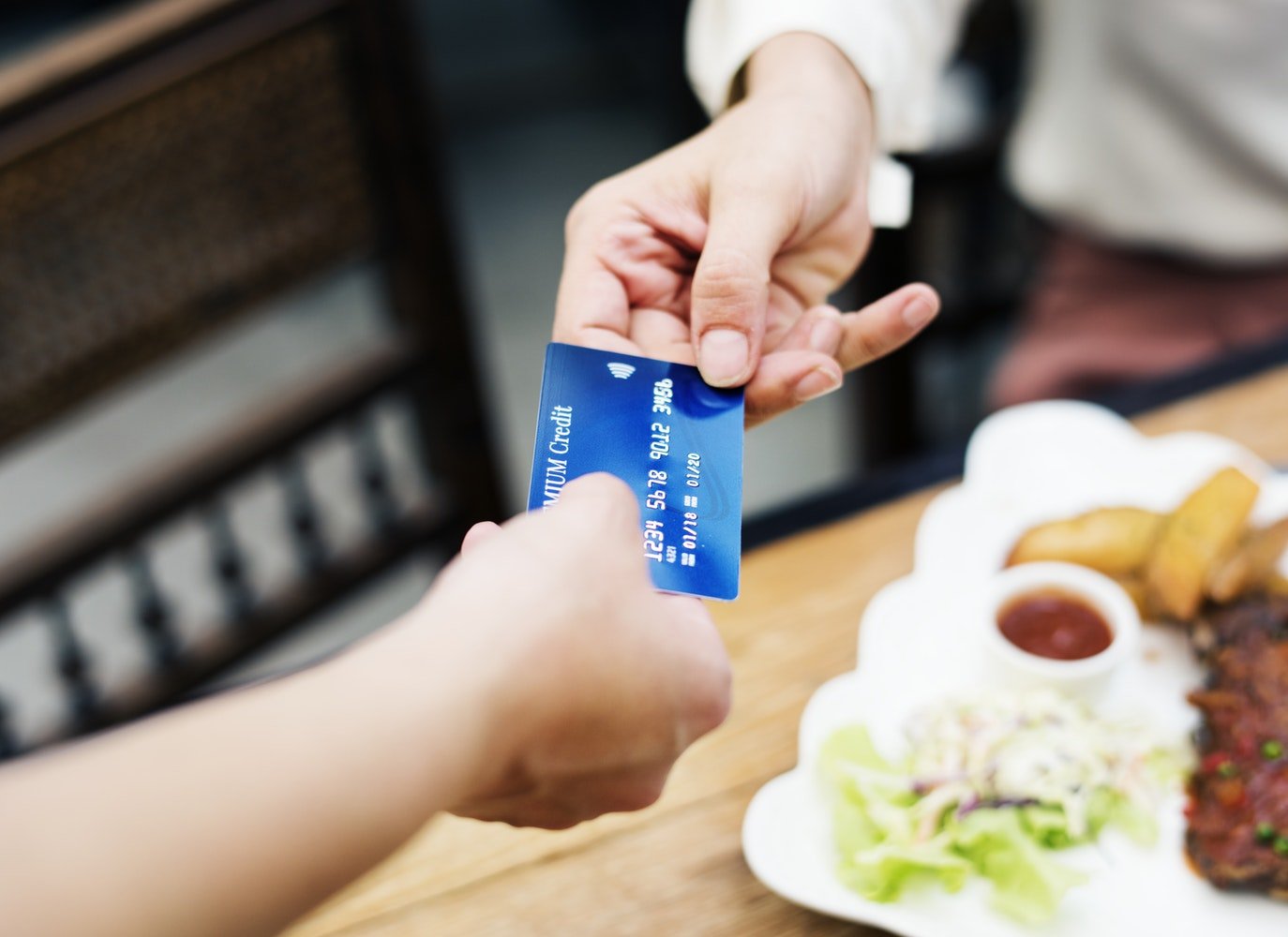 The financial markets have evolved over time, becoming more complex each time. (Source)

But over time, through innovation, banks learned to make a profit by selling the risks they created through lending and investments, based on their own understanding of the underlying risks, to those who were willing to buy the risks at a value, which established the market price that a specific risk might be worth at a given time. The core principle of market-to-market also evolved, as did the risk. The assessment of the value at risk is generally based on various assumptions including the perception of the underlying risk, which also factors and incorporates, the overall market condition and any possible risks coming from it. So any possible changes in the overall perception can, and does change, the perceived value at risk.

As the system evolved over time, it got more and more complex. The buyers and creators of risks are no longer just the banks but a wide range of different types of entities. They are designed and conceived to play an extremely different role to a traditional bank, focused mostly on creating profits, which made the entire financial ecosystem extremely complex and layered. The search for profits brought new types of innovations, and also players. And it continues to drive the system, which keeps getting ever more complex, as the quest for profits goes on.

All this can happen without the creators of money, a.k.a. the central bank’s ability to comprehensively monitor, supervise and regulate the entire system. The flow of risks through the entire system is more difficult to manage today than ever before. Traditional monetary policy tools conceived to help the central banks regulate and monitor the entire financial infrastructure of an economy aren’t as potent and effective as they were once. And therefore, the risk could and does builds up in a system, which is generally quite difficult to fully assess or spot. Sometimes, central banks do get blind-sighted and fail to effectively control or navigate the direction of travel. So they are left to only continue to find ways to avoid and manage a potential crisis. Or as is in some cases, devise new ways to get the entire system out of a black hole type event.

We live in an ever-expanding universe, on which we have absolutely no control. And maybe, in the same way, the markets and along with it, the entire financial system that we have put together will continue to get more complex and keep expanding, with a real chance of the entire system imploding once in a while. We may never be able to stop it from happening, or even accurately project, the potential damage from such an implosion. The only prudent option we possibly have is to have various plans ready to deal with the aftermath. And at the same time, keep trying to get better at putting in safeguards to at least soften the blows.