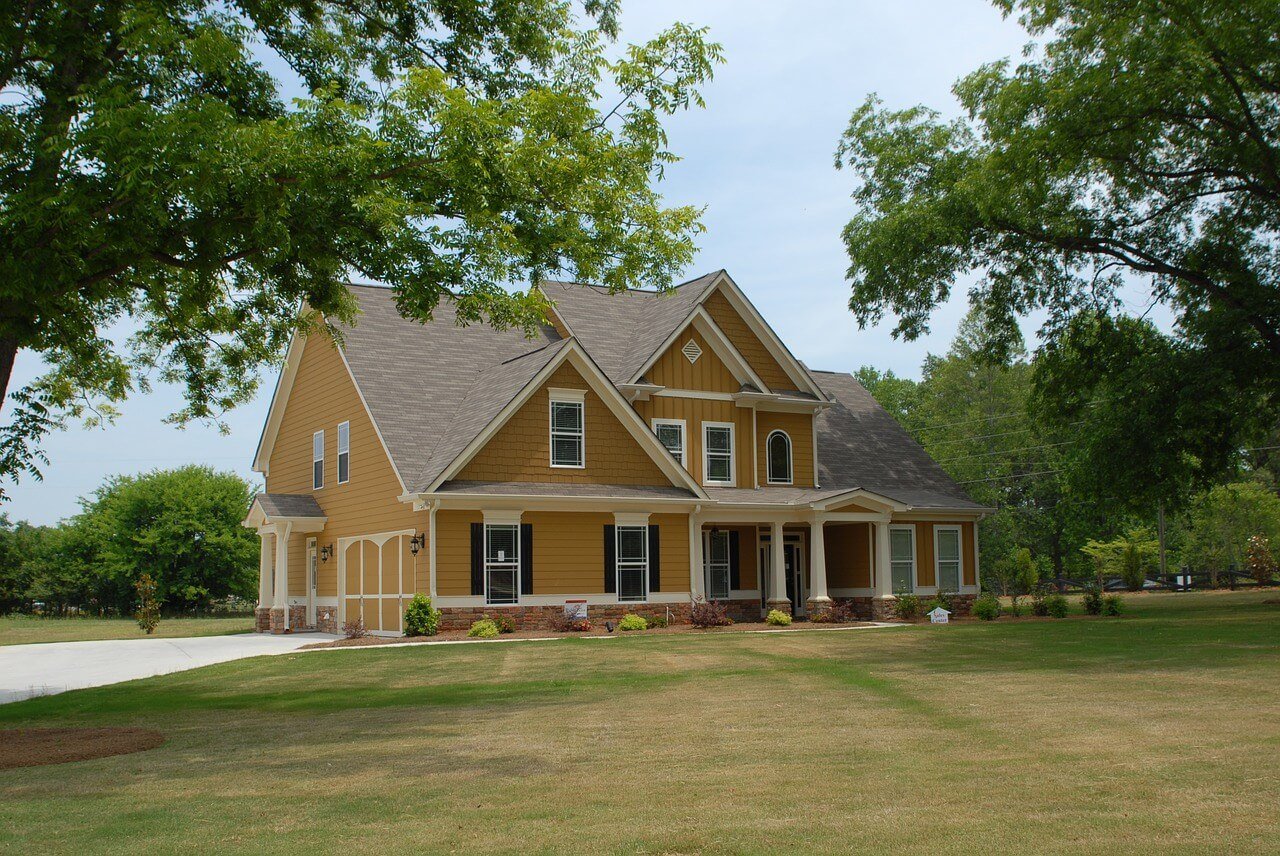 It’s a critical moment for the housing segment in Australia, as mortgage owners from five years ago are finding it to be a challenge to move on from their current loan to a better mortgage deal.

According to property analyst site Mozo, tougher lending requirements of banks as set by the Royal Banking Commission, a financial branch of the government that investigates if any of Australia’s financial services groups are conducting any misconduct, has made it more difficult for the average homemaker to apply for an additional mortgage, per ABC News. This poses as a hindrance to any plans of an upgrade, whether to get a new home or build property at a better location or to make improvements in a current household.

Mozo refers to these individuals as “mortgage prisoners.”

Steve Jovcevski, a Mozo property analyst, said that “a mortgage prisoner is a homeowner who is unable to move to a more competitive mortgage deal, even if they’ve met every repayment, because they would not pass new affordability tests applied by the banks.”

The reason for this is that most of the mortgage setup was approved when more lenient lending rules were still being applied. 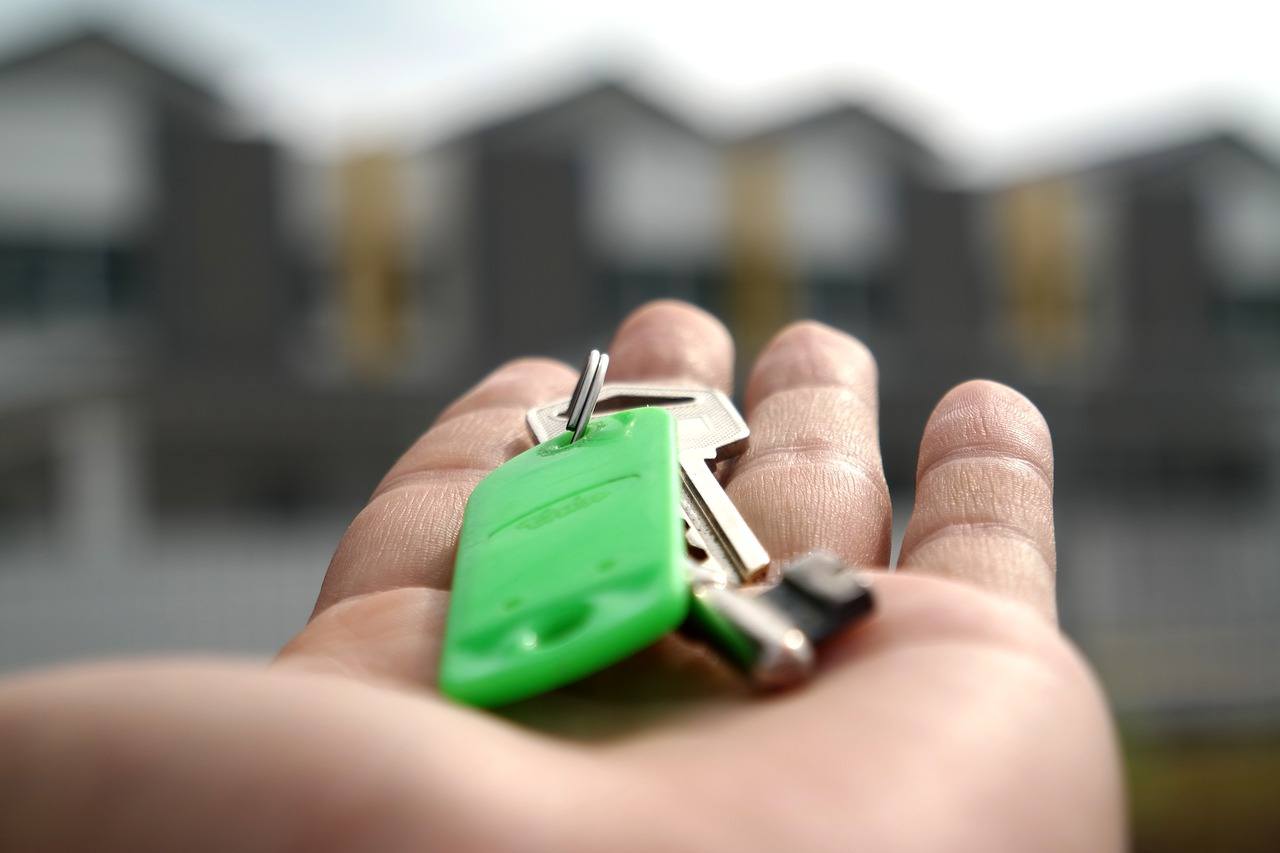 The tougher lending rules have made getting a new home more challenging. (Source)

What’s worse is that the country’s current labor wages, as well as the falling value of real estate properties in Australia, are making things more difficult.

Exacerbating the setup is the fact that some investors who used to settle for an interest-only payment scheme are now asking for principal and interest payments. Australia’s central bank, the Reserve Bank of Australia (RBA), said earlier this year that payments for a principal and interest have increased payments received by as much as 40 percent.

Although it’s a more difficult setup, RBA Financial Markets Assistant Governor Christopher Kent said this would be beneficial in the long run, as it could annually reduce 0.2 percent off the total disposable income of every household.

The problem now is that this setup might be the benchmark or permanent standard in Australia’s banking industry. According to Bloomberg Australia, higher funding cost from the country’s top four banks is causing small lending groups to raise their interests just to offset the margin issues.

The Australian economics team at investment banking company UBS said that factors responsible for the rise of funding costs could truly affect and make a “structural change” in the domestic market.

They said that this could make it “justifiable” for banks to actually raise their rates, and it could cause a domino effect among smaller lenders.

The last recourse for these mortgage prisoners could be seeking for a loan from non-banking entities. However, UBS suggests that the relief is just temporary, as the rising funding cost will eventually catch up with them as well.