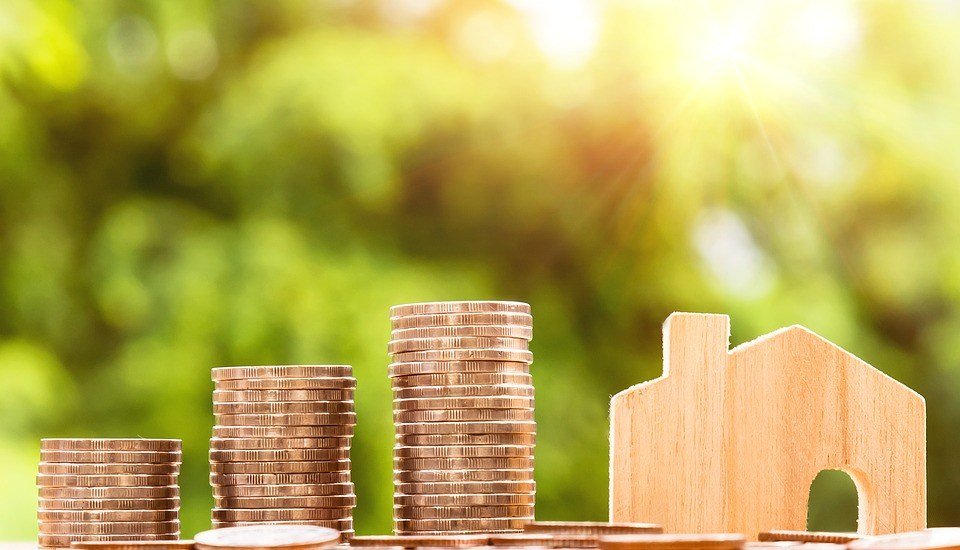 Mortgage applications have been dull in the past weeks, according to recent findings. Although after a decline in transactions, it seems like the volume has begun to rebound. However, the question about whether or not the volume will be consistent on the positive side of the spectrum remains to be unanswered.

According to recent data from the Weekly Mortgage Applications Survey by the Mortgage Bankers Association, mortgage application volume for the week ending July 6 yielded positive results.

Using the Market Composite Index, the Mortgage Bankers Association was able to measure the mortgage loan application volume. It found that the volume gained 2.5 percent on a seasonally adjusted basis which was from the recent Fourth of July holiday. However, the unadjusted basis was down by 18 percent.

Meanwhile, with its last bottom recorded in December 2000, the Refinance Index has reached its lowest measurement when it declined by 4 percent from the previous period.

The overall activity for refinance applications also dropped to its lowest level since August 2008. According to the Mortgage Bankers Association, it accounted for 34.8 percent of applications during the measurement period. It went down from a 37.2 percent share. The adjustable-rate mortgage share of activity also decreased to 6.3 percent. 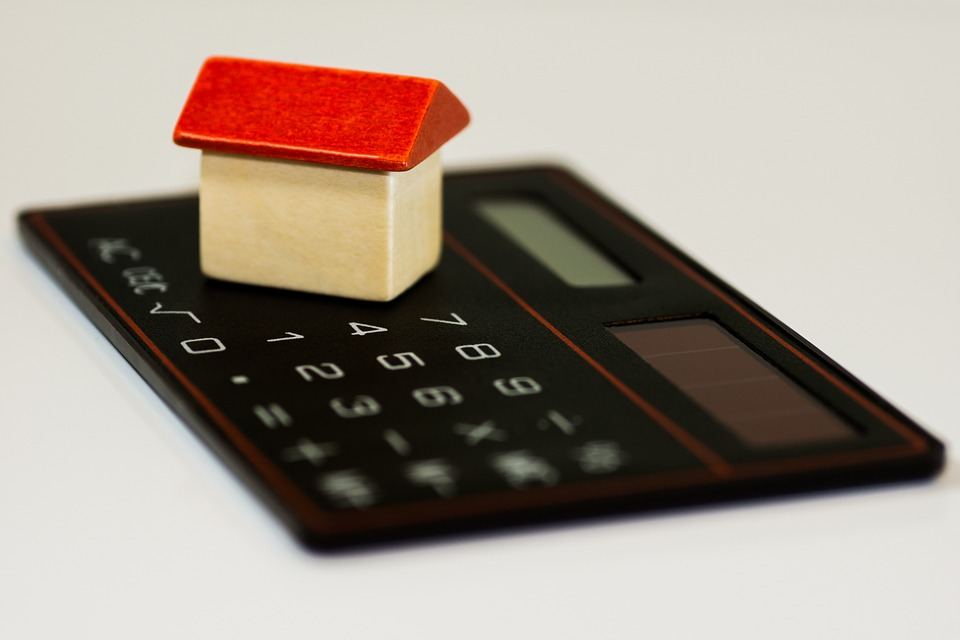 FHA loan applications also experienced a small drop in terms of activity, falling from 10.2 to 10 percent. VA applications, on the other hand, increased from 10.7 percent to 11.3 percent. Amidst the movement, USDA applications are stable at a 0.8 percent share.

Meanwhile, ABC News reported that long-term U.S. mortgage rates also went higher this week. This marks the first increase since early June. The rate for 30-year fixed mortgages was at 4.53, after being at 4.52 the previous measurement. A year ago, rates were at 4.03. The 15-year fixed and 5-year adjustable rates also increased with the latter gaining 0.12 more in a week from 3.74 to 3.86.

The downward trend in mortgages last June could’ve been the result of the looming trade war between the U.S., China, and other major economies. Potential home buyers have a lot more to worry about with the prices of various crucial commodities such as steel inflating. While prices have since been better, they should still be aware of movements in the real estate industry as the U.S. economy begins to slow.

Despite the poor state of mortgages last June, it’s good that the sector is finally getting some positive movement around it. However, with the trade war, people are very concerned for the future of the real estate industry, as inflation and the weakening economy begin taking their toll even further.