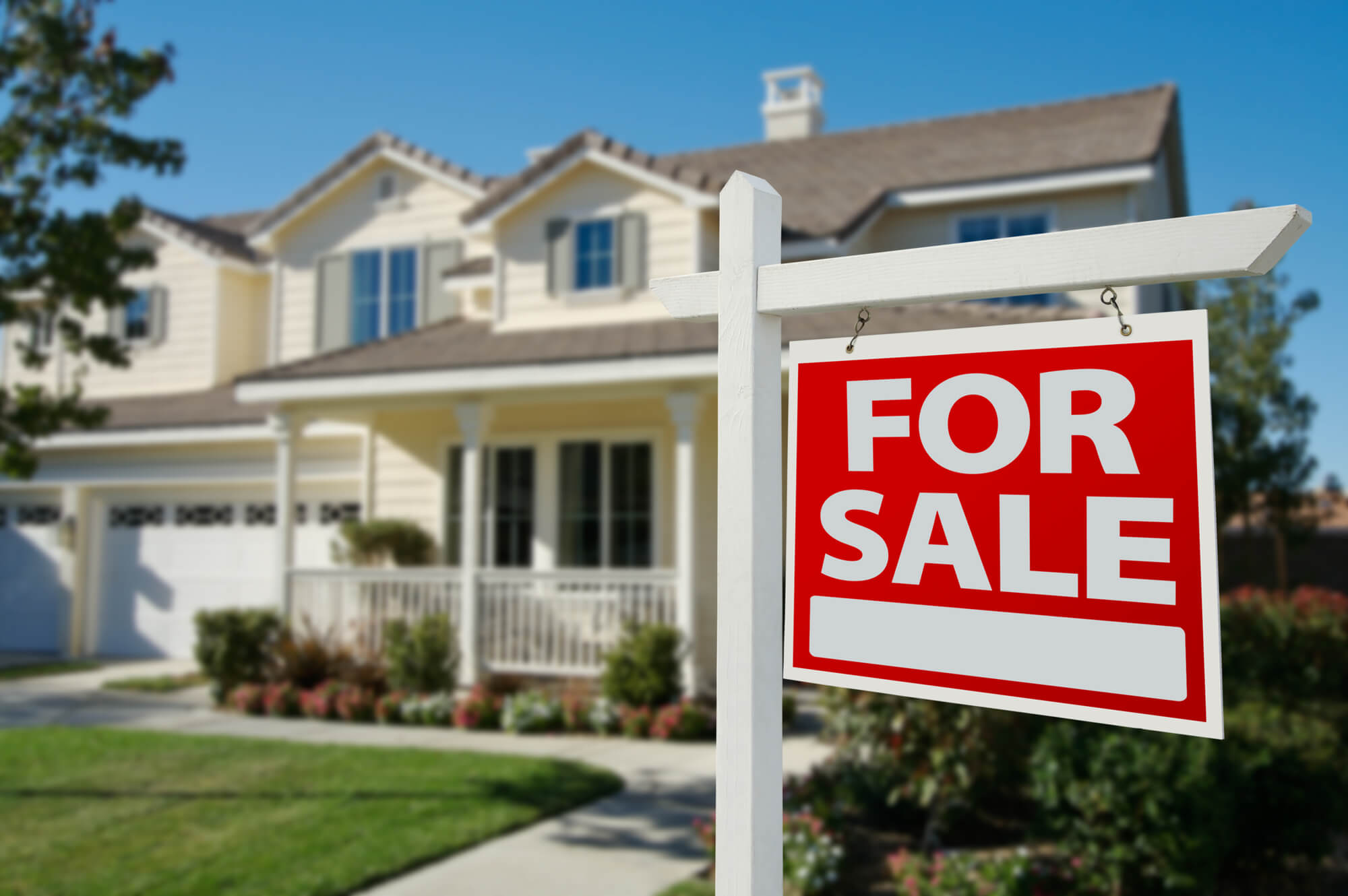 Another year has concluded, and 2018 is finally here. Looking back in 2017, forecasts here and there were filled with mortgage rates rising due to the Federal Reserve increasing its interest rates in December 2016.

It was also said that Americans will have some difficulties in terms of affording new homes thanks to the aforementioned increase in mortgage rates and a consistent scarcity in inventories of low- and moderate-priced houses.

Housing experts also forecasted an increase in the number of homes in 2016 as supported by the five percent increase in the rate of new groundbreakings last year, which reached 1.163 million compared to 2015’s 1.108 million.

This year, people who invested in the real estate industry are curious about what possibly lies ahead, and experts have finally provided their forecasts.

According to MarketWatch, one of the trends to anticipate in 2018 is the slowdown of the rise in home prices. The Federal Housing Finance Agency stated that after two consecutive years of the prices proliferating, where prices increased 6.3 percent in 2016 and 6 percent in 2017, the prices will only climb 4.1 percent this year throughout the United States.

When asked about the reason behind the deceleration, experts cite home construction, with economists forecasting that more single-family homes will be constructed in 2018. Approximately 912,500 is the number of new houses, to be specific.

2. More homes up for sale

In relation to home construction, the next trend will make the home buyers release a collective sigh of relief because there can be more houses for sale this year. The crunch in the housing inventory will somehow ease up in the latter part of 2018.

SEE ALSO  Why impact investors are turning to sustainable agriculture

This forecast would also ease the worries about experiencing another shortage in the housing supply.

With overpopulated areas starting to increase in numbers, people are looking for alternative solutions, and what they have come up is building mobile homes and small apartments.

Forbes reported that these tiny residential units will become more rampant in 2018 within metropolitan areas. They will also boost an apartment stock’s operating income. However, the effect will not actually be felt this year but in the later years.

4. Real estate markets of Sydney and Melbourne to cool down

Going down under, the real estate market in the Australian cities of Melbourne and Sydney will experience a cooldown, per news.com.au.

Geoff Baldwin, a real estate agent from Perth, stated that the soaring property prices in Sydney can be blamed by “emotional buying.” When it comes to the Sydney house prices, he forecasted that they will decline 10 percent, particularly the prices for high-density apartments.

Another Australian real estate expert named Mark Wizel said that he sees an increase in the demand for properties in the central business district of Melbourne, citing work patterns and migration as reasons behind the improvement in demands. 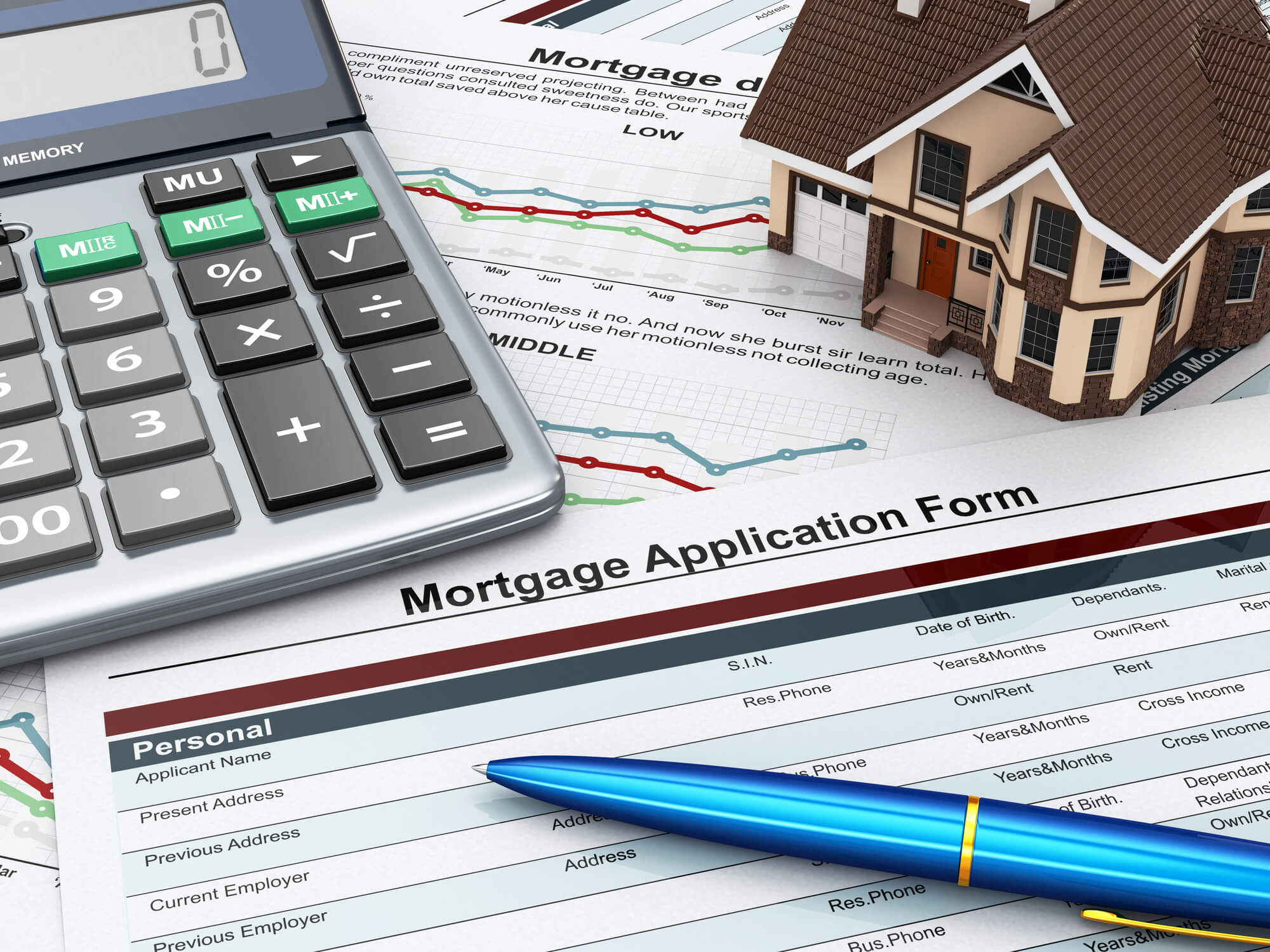 This year is the best time to buy a home as prices are expected to go down in 2018. (Source)

In terms of investments, a resurgence of the real estate investor can happen this year after a shift in how people see such investor following the recession.

The investors in the real estate market will have more fight in them, and they will also rely more on digital tools in making their investments. A lot of homeowners will also not hesitate in accepting offers from investors.

SEE ALSO  Markets seem to have reached an inflection point

Cities located in the Southern region of the United States, such as Little Rock, Arkansas; Dallas, Texas; Tulsa, Oklahoma; and Charlotte, North Carolina, will experience six percent growth in sales, which is the biggest for 2018. Get moving quotes to figure out how much it’ll cost to move to one of these cities.

Frank Nothaft, the senior vice president of CoreLogic, stated that the mortgage rates will also break the record high of 2011.

Despite the increase in home prices slowing down, people will still have a hard time in looking for affordable houses because the mortgage payments for the house each month would also build up significantly.

However, an Urban Institute study detailed that if home prices and mortgage rates indeed increase this year, families in the middle class can still have some space to adjust financially.