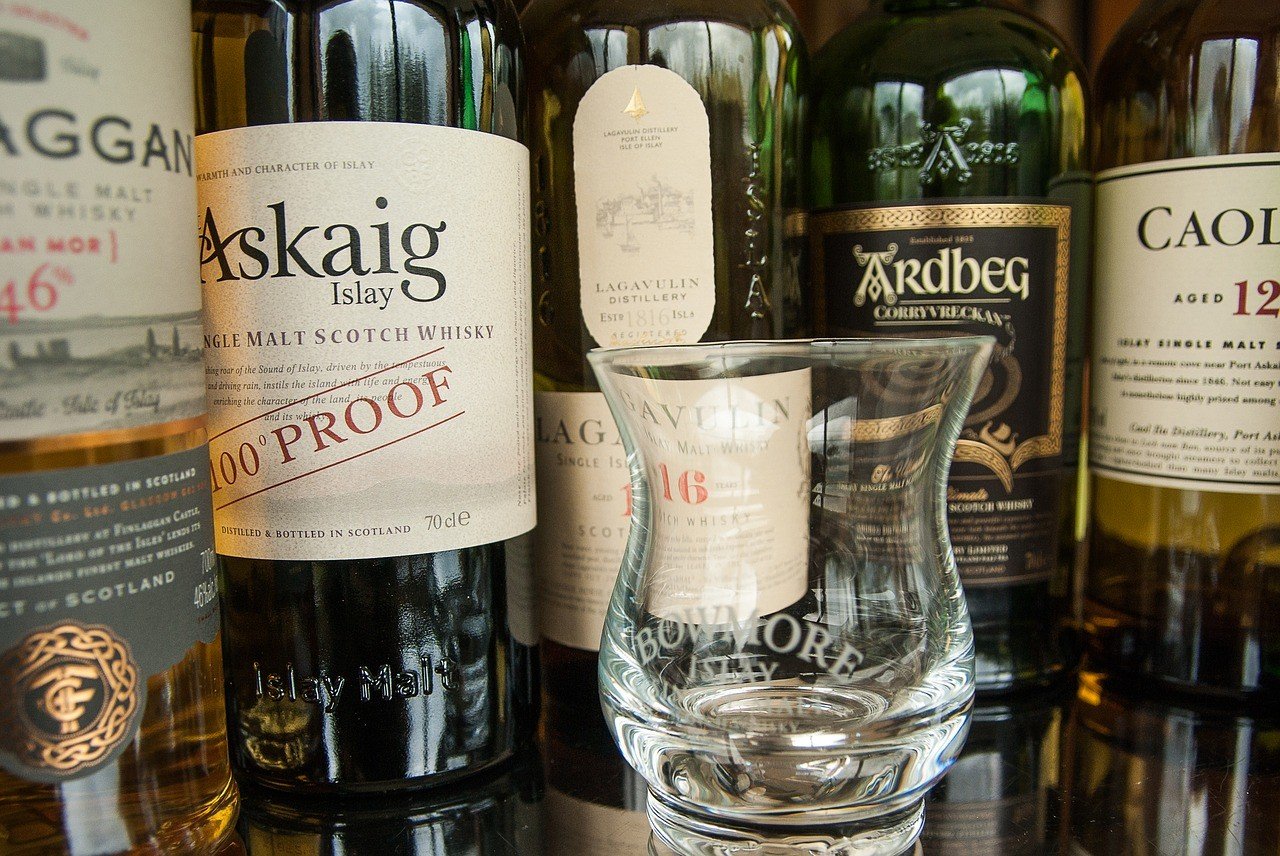 There are a few things about putting up a craft distillery that makes it palatable to many: Almost everyone in America is doing it right now and it seems like a business that is very lucrative and shows no signs of demise. It is.

However, just like any other businesses, there are a few inevitable red tapes to check out. Of course, you can’t just refine sugarcane in your backyard and sell liquor there after a year or two as you please. As an aspiring distillery owner, you know that you still need to get license from the three government branches: federal, state, and local.

The easiest to obtain is the federal license. Essentially, all businesses in the United States need to have an authorization from the Federal Tax and Trade Bureau (TTB) before they can start their operations. For distilleries, this license should be obtained before producing, bottling, rectifying, processing or storing any kind of distilled spirit. Essentially, this stage is all about “background check”, or giving the government ample time to know if you really are capable of operating a decent distillery. Hence, this is the initial scrutiny to determine if you can provide a safety working environment to your would-be employees and offer FDA-approved products to your customers.

As soon as you obtain your federal and state permits, getting a local license will surely be a walk in the park.

The technicalities lie really in getting hold of state license, as state laws vary. That is to say, what’s acceptable in Oregon may not be in Des Moines, or what’s easy to get from Arizona may not be in Wyoming. However, while most states remain “strict” (e.g. California, Colorado, and Ohio) when it comes to catering to distillers, there are states that aren’t, or at least, a bit encouraging.

In Florida, artisanal distilleries that produce fewer than 75,000 gallons a year can now sell on-site directly to consumers. This is great news for craft distilleries inasmuch as the Prohibition-era distilling law existent in the state has made small-scale liquor entrepreneurs anxious for a very long time.

Thanks to the newly signed HB 347, producers can now bypass the three-tier distribution model that required them to wholesale their products first via a middleman. 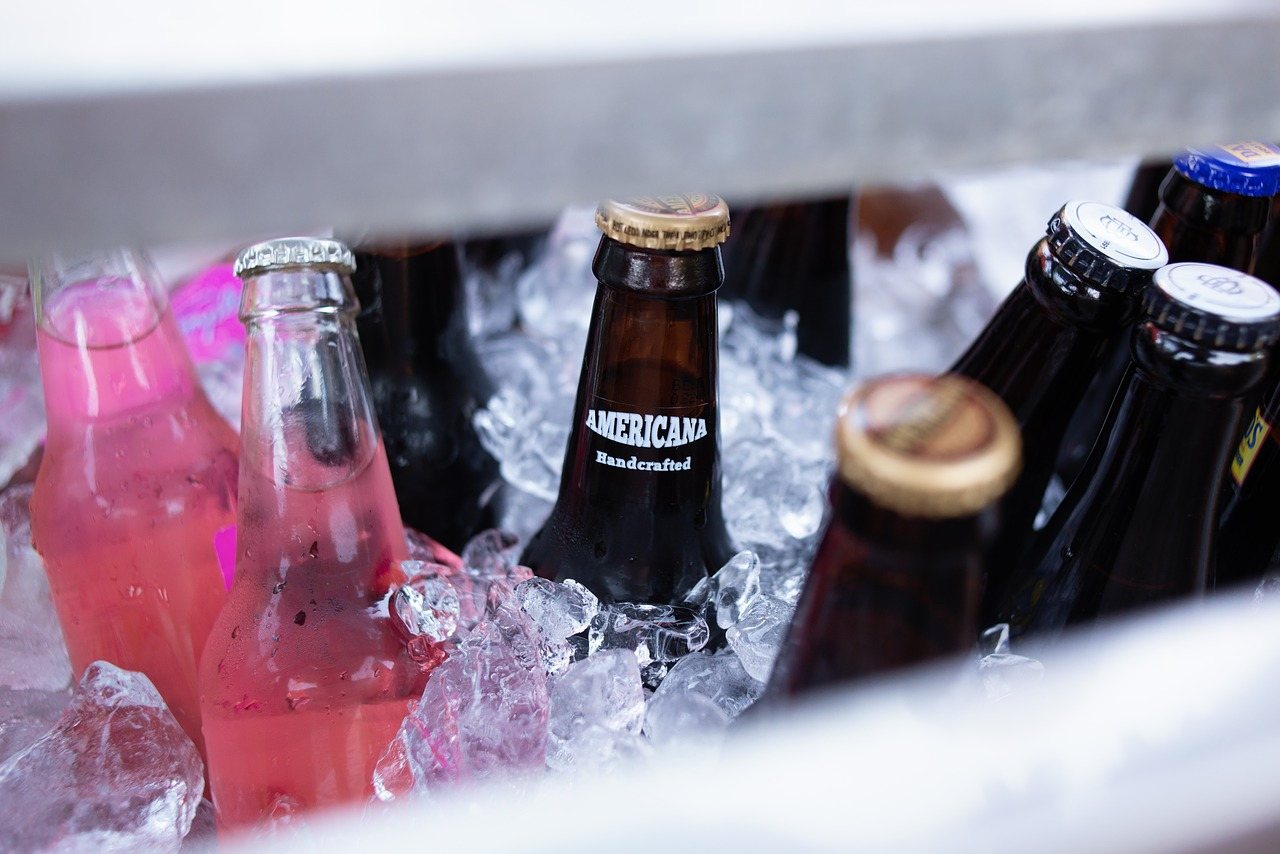 With the absence of mid-entity distributors, craft liquor bottles have become cheaper and accessible to consumers. (Source)

Through the Craft New York Act, distillery owners in New York are now enjoying easier and better ways of marketing and distributing their products. One of its greatest attributes is the reduction of costs for small manufacturers by increasing cap and allowing higher production volume without increase in fees. Also, farm distilleries are now allowed to get permit for branch office operation, which replaces the old ruling that they need to get separate state license.

The passing of this law is monumental, as New York is known for its strict distillery and brewery laws. It is among the strictest states in the country in terms of alcohol regulation.

For the longest time, Arizona remained an anti-distillery state, but the passing of the new distillery law in September 2014 made aspiring artisanal distillery owners jubilant. Starting on June 2015, craft distilleries no longer have to go outside the state to sell their liquors. The law now allows them to sell anywhere in Arizona, even at their own production facilities.

Microdistilleries can now also put up their own tasting rooms, as well as participate in state-organized festivals on spirits and liquors. Such is a very liberating experience for the locals, as they are among the last states in the US to enjoy the current locavore movement without travelling to nearby states where selling craft distilling products are not “illegal.”

With the sudden popularity of the locavore movement and the unprecedented occurrence of the so-called craft distilling boom, more and more American entrepreneurs are mulling over becoming the next artisanal distillery in town.

Hence, the industry will become bigger in the years to come. As states emulate the examples set by New York, Florida, and Arizona, more young entrepreneurs will consider becoming part of a growing, lucrative industry. And everything will follow suit: more unique spirit and liquor products on the market, better opportunities for American workers, and a stronger economy.

In the meantime, as some state laws remain strict and government officials adamant in not tweaking existing distilling regulations for the better, aspiring entrepreneurs must do the research first and look for areas where things are easier and the air is clearer.