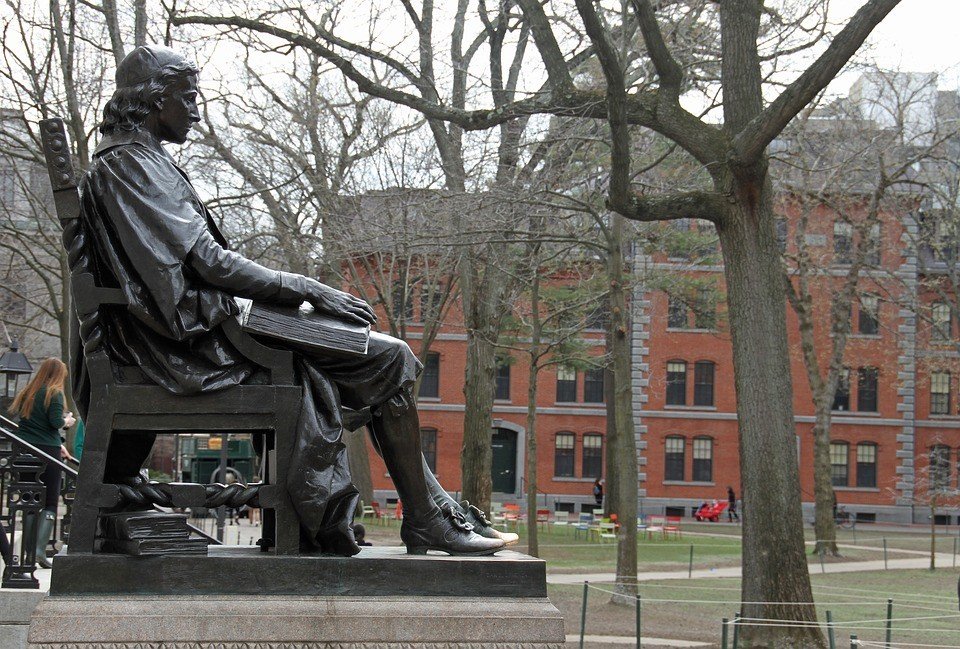 Social media function has gone beyond being social and what you post on your account could affect your professional life. This is the lesson 10 prospective Harvard students learned the hard way after they posted offensive memes on Facebook.

The Harvard Crimson reported that Harvard College has revoked its admission offers to at least 10 students of Class of 2021. They participated in the exchange of sexually explicit memes and racist messages in a private Facebook group chat, including images that mock sexual assault, the Holocaust and even the deaths of children.

“The Admissions Committee was disappointed to learn that several students in a private group chat for the Class of 2021 were sending messages that contained offensive messages and graphics,” according to the Admissions Office’s email obtained by The Crimson. 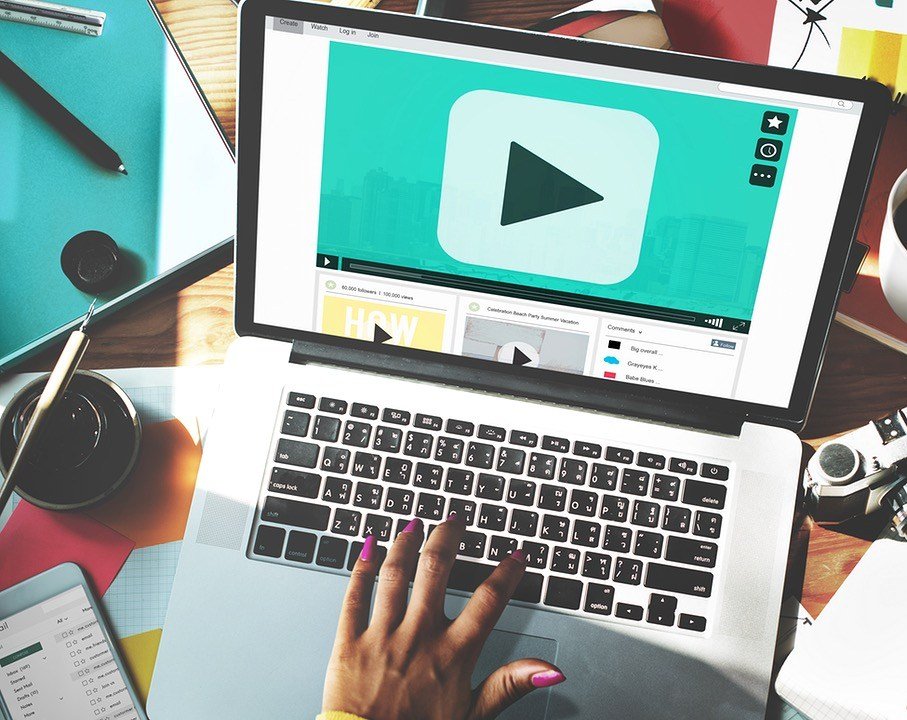 The Harvard lesson: Social media posts and exchanges can be a basis of your beliefs and what you represent. (Source)

“As a reminder, Harvard College reserves the right to withdraw an offer of admission under various conditions including if an admitted student engages in behavior that brings into question his or her honesty, maturity, or moral character,” the Admissions Office warned in the description for the official Facebook group for the Class of 2021.

In light of the incident, Boston.com listed some advice on how not to lose your Harvard admission, or any college offer, for that matter. For one, when you are admitted as a student, you are basically representing the university, so you should act accordingly.

SEE ALSO  How to spot your ideal web designer

Private groups are not as small or secure as you might think and everything on the internet in public. The impressions you post online matter, especially when you are new in a community. And lastly, think about the consequences before you post anything instead of posting just to impress people.

Meanwhile, in the United Kingdom, The Telegraph reported that Prime Minister Theresa May is expected to announce plans that would enable Facebook users to wipe out all photos, messages, and information they made as a teenager. This is amid concerns that their social media posts are damaging their career prospects. Under the policy, social media companies would also face fines if they fail to protect users from harmful content such as pornography, offensive videos, and hate speeches.

There are a lot of demand worries as the Coronavirus is making a comeback in the US. Europe is also...