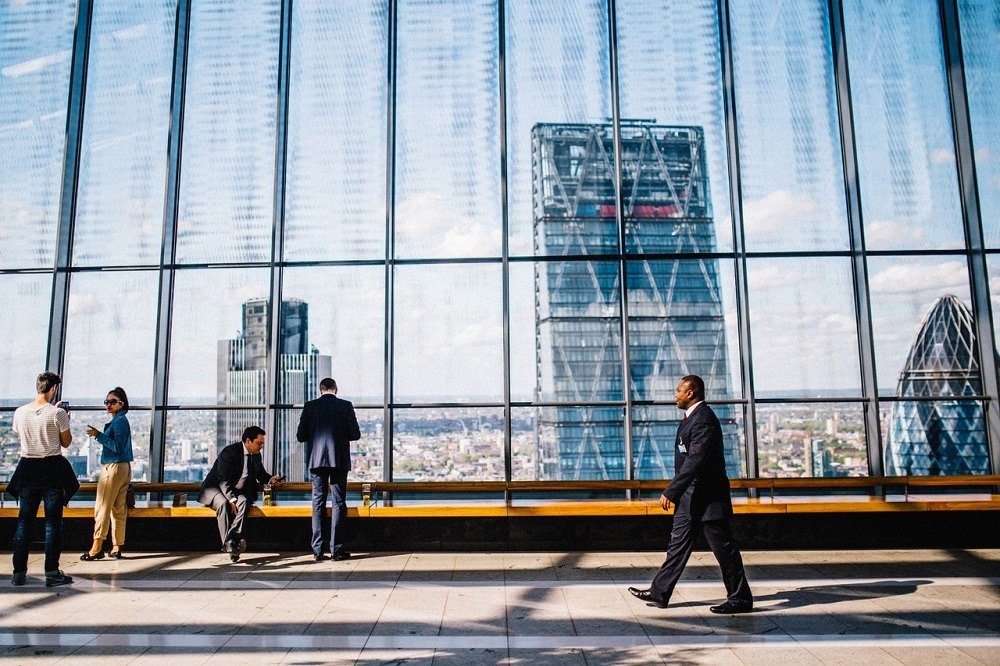 Anecdotal surveys are showing the US economic growth is about to surge. However, the hard data tells a very different story. If Trumponomics doesn’t come through in a big way soon the US stock market is in for a brutal reality check.

Surveys of both consumers and businesses show there is an extreme level of confidence regarding future GDP growth. Consumer confidence is now at its highest level since 2001. Small and medium-sized business owners, the driving force of growth in the economy, appear downright giddy; as the NFIB Small Business Optimism Index recently soared to its highest level since 2004.

The Philly Fed Index, a survey that gauges how well manufacturers are feeling, hit its highest level since 1984. Business leaders are betting on tax cuts, infrastructure spending and a scale-back of onerous regulations that will, hopefully, make America great again!

But just as we were beginning to get tired of all this “winning”, investors are also receiving a strong reality check from the actual hard data regarding the current state of economic activity.

The economy slowed more than expected in the fourth quarter of 2016. Gross domestic product increased at a lackluster 1.9 percent annual rate at the end of last year. For all of 2016, the economy grew only 1.6 percent, which was the weakest pace since 2011.

And despite all the good feelings about the current state of affairs, the Atlanta Fed’s GDPNow model is forecasting real GDP growth (at a seasonally adjusted annual rate) in the first quarter of 2017 to come in at a pitiful 0.9 percent.

The hype regarding the potential implementation of Trumponomics appears to be creating a trenchant gap between today’s economic reality and hope about the future.

More evidence of this gap can be found in the January Durable Goods Report, which met expectations at 1.8 percent. However, excluding aircraft, transportation equipment fell 0.2 percent, well below the estimate of a 0.2 percent gain. Core capital goods showed a 0.4 percent decline in orders. This ends 3 months of strength for this reading and dispels the hope for a first quarter business investment boom suggested by the business confidence readings. Unfilled orders were down 0.4 percent and have now fallen in 7 of the last 8 months–the deepest contraction since the Great Recession.

And we may need to start working on that wall right away if investors are to believe that confidence surveys will catch up with reality. Construction spending fell a sharp 1.0 percent in January. The consensus was for construction spending to increase 0.6 percent.

Personal spending increased only 0.2 percent in January, one-tenth below the consensus. This brings into question whether upbeat consumers are putting their money where their mouths are. Inflation-adjusted spending fell 0.3 percent, the largest drop since September 2009.

Also, Industrial Production for the month of February registered a big fat zero percent growth rate. And how do you explain the recent drop in the CRB Index? An economy that is rapidly expanding should see a rise in commodity prices. However, in the week of March 6th; oil price dropped 8%, copper dropped 3.3%, and iron ore dropped 5%. This key growth index is down about 7% since the start of the year and has lost over a third of its value since 2014.

In addition, the latest data on department store and retail sales is alarming. Retail sales increased by just 0.1% in February, which was the smallest gain in the past 6 months. And Zerohedge reported that Bank of America data shows February department store sales fell about 15% yoy—the largest drop on record.

SEE ALSO  How to be cost-effective when buying a router

Yet despite any real evidence of actual economic growth, we have a stock market trading at all-time highs and a Fed that is determined to slam the brakes on “runaway” 0.9% growth. The Republicans in congress are in a battle with Democrats and Libertarians over raising the debt ceiling, and they can’t seem to get out of their own way on health care and tax reform.

Hopefully, these employment and survey anecdotes are leading economic indicators that will turn out to have foreshadowed a leg up in GDP growth. Or, they could end up being the fleeting hiccups of hope in the new President that will end up sinking in the mire of D.C. politics. If the latter case proves to be correct, survey anecdotes will soon reconcile with the persistent anemic path of a sub-par and grossly-injured economy that has been beset by asset bubbles and debt.

The stock market has priced in perfection coming from the new Administration. Unless the Donald can put some tax and regulatory meat on the bones very soon, the stock market should suffer a huge fall.