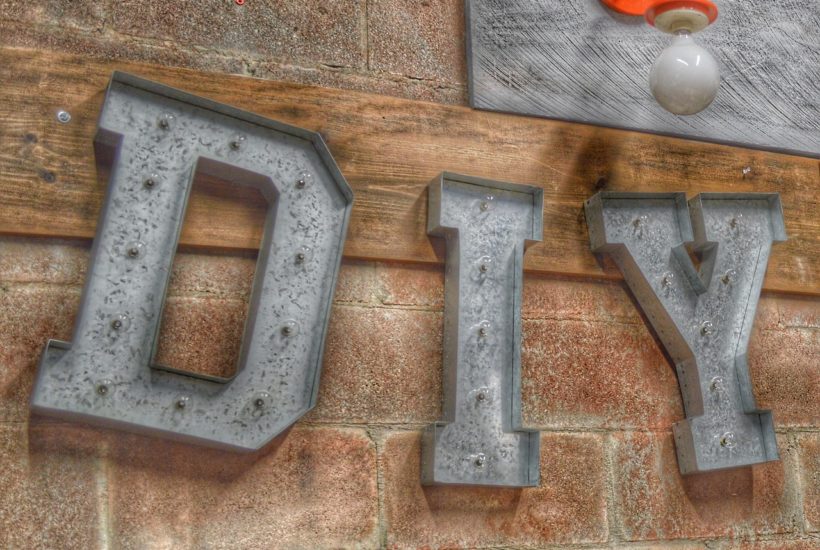 ManoMano, the online DIY and gardening specialist, is raising $355 million. This Series F round of financing values the French nugget at $2.6 billion and was led by Dragoneer Investment Group. With the participation of Temasek, General Atlantic, Eurazeo, Large Venture (Bpifrance), Aglaé Ventures, Kismet Holdings, and Armat Group.

Read more about ManoMano’s latest financing round and find the most important financial news with the born2Invest mobile app.

Launched in 2013, the ManoMano marketplace now lists 10 million products in the DIY, gardening, and home sectors. Its main competitors? The stores, which hold nearly 80 to 90% of this very poorly digitized market, which is worth $473.5 billion (€400 billion) in Europe. But ManoMano intends to strengthen its business to become a European giant. The young start-up is highlighting its diversified offer, which is not centered on a private label, its advice, and its attractive prices.

To differentiate itself, ManoMano also relies on its Manodvisors, advisors recruited according to their expertise to answer questions from potential customers. Today, ManoMano has 500 Manodvisors who are paid a commission when a sale is made. “Between 10 and 15% of our business volume is converted through them,” said Christian Raisson, co-founder and co-CEO of ManoMano.

The company plans to become a leader in Europe

In 2020, ManoMano achieved $1.42 billion (€1.2 billion) in sales, compared to $734 million (€620 million) in 2019. Beyond France, the nugget has established itself in Spain and Italy. Then, in the UK and Germany in 2017. With this fundraising, ManoMano intends, in particular, to strengthen its presence on the British and German markets, which are respectively “one and a half and twice as big as France,” assured Christian Raisson.

“Today, the United Kingdom, Germany, Spain, and Italy represent 40% of our sales compared to 20% two years ago,” adds Philippe de Chanville, co-founder and co-CEO of ManoMano, who expects each of these countries to represent between 20 and 30% of our sales within three to four years. With this fundraising, the startup clearly intends to strengthen its presence in these markets where it is already present and to become known by a larger number of potential users.

Strengthening of the B2B activity

As for the question of whether the Brexit has greatly affected their business, Christian Raisson assures that it has been especially difficult for some merchants who may have seen a loss of business during the past year, but that this has almost been made up. This loss of activity has been less for ManoMano, which assures that “75% of the activity in the United Kingdom is done with local merchants”. A local offer was highlighted by ManoMano on its other markets as well since this sector has very few well-known global companies.

“The second development axis of this fundraising is the reinforcement of the professional activity in Spain and Italy where ManoMano Pro was launched at the beginning of 2020,” said Philippe de Chanville. ManoMano Pro is a catalog dedicated to construction craftsmen, registered as such on the site, which includes tools, brands, and prices for professionals. In France, the nugget boasts of having one in five craftsmen registered on its platform.

The B2C and B2B markets are each worth 200 billion euros in Europe. Although ManoMano entered the B2B market late, the unicorn is confident that it will be able to grow much faster since this sector has less competition. In fact, it has seen a stronger acceleration in its B2B activity (+140%) than in B2C (+100%) in 2020 compared to 2019.

Manofulfillment, towards a European logistics network

Finally, ManoMano wants to invest in the development of services for merchants and particularly in logistics. The unicorn launched its ManoFulfillment service two years ago in France and a few months ago in Spain and Italy. Eventually, the start-up hopes to create “a European logistics network to streamline operations and improve quality and performance,” says Christian Raisson. The goal: “that between 40 to 50% of our sales pass through our logistics tool within three years”.

To help it achieve its ambition, ManoMano, which has 800 employees, hopes to create 1,000 additional jobs by 2022, half of which will be in Tech and the other half in sales.

(Featured image by Piscues via Pixabay)

First published in L’USINEDIGITALE, a third-party contributor translated and adapted the article from the original. In case of discrepancy, the original will prevail.