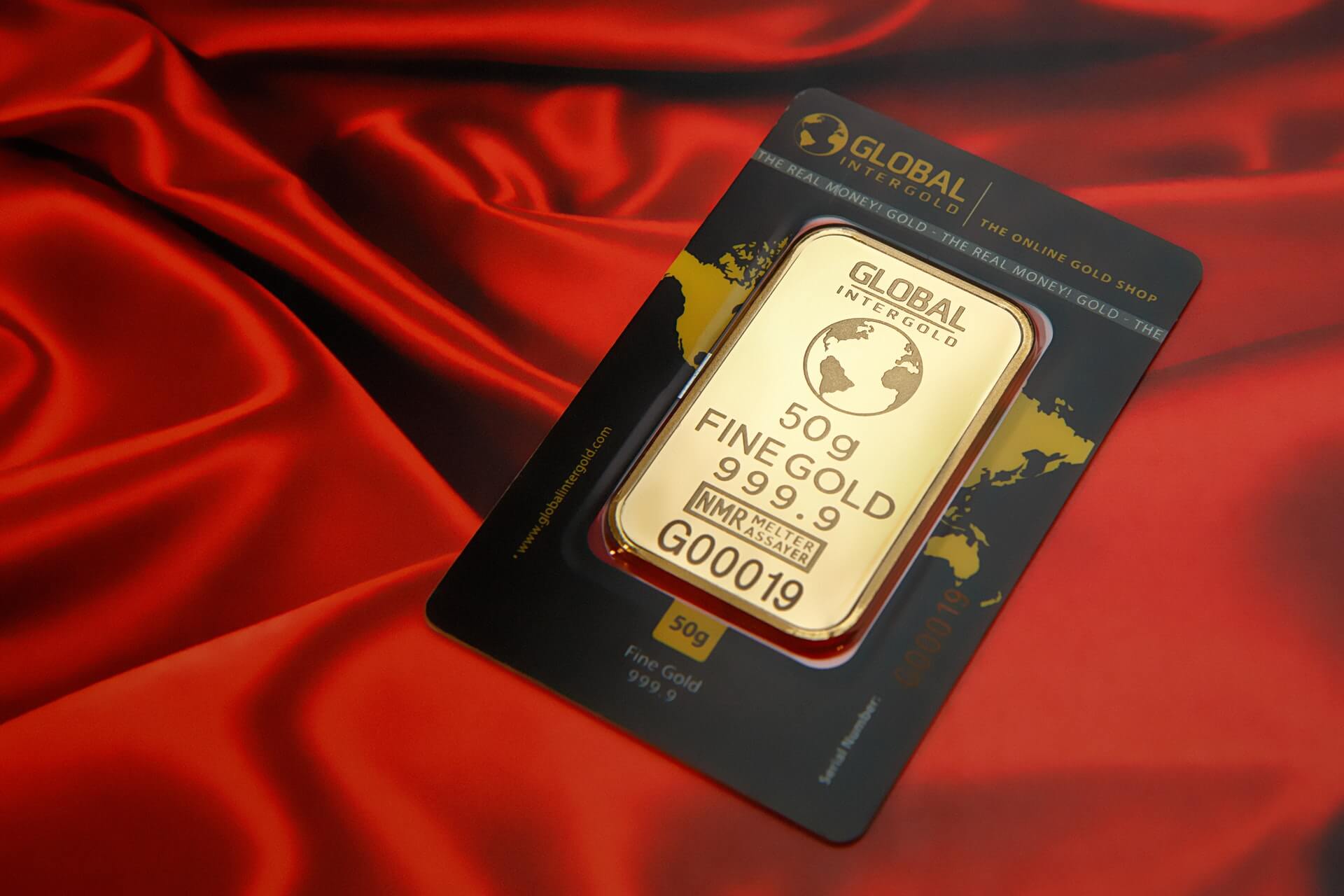 Heritage auctions’ January shows why you want to own gold

The 327.97-ounce gold ingot, produced by Justh and Hunter, recently sold at Heritage Auctions’ January FUN sale for over $500,000! The price realized of $564,000 was quite a return compared to the value stamped on it of only $6,162.78 at the time of casting. These ingots are deceptively heavy given their size–this one weighs over 20 pounds!

The Justh & Hunter Gold Ingot. 327.97 Ounces. CAGB-372. 909 fineness. Little was known about the partnership of Justh & Hunter prior to the discovery of the wreck of the S.S. Central America, which has yielded more than 86 gold ingots stamped with their hallmark. Additional ingots continue to surface with recent recovery efforts, and the knowledge base also grows with every gold ingot salvaged from the sea. While researchers today continue to gather information about the company, Justh & Hunter undoubtedly made a significant contribution to the San Francisco assaying community in the mid-1850s.

Which country in South America is the largest exporter of gold?

Gold production numbers in from Barrick for 2016:

Toronto, January 25, 2017 — Barrick Gold Corporation (NYSE: ABX) (TSX: ABX) (“Barrick” or the “Company”) today announced preliminary full-year gold production of 5.52 million ounces for 2016, at the high end of the Company’s guidance of 5.25-5.55 million ounces. The Company produced 1.52 million ounces of gold in the fourth quarter. The cost of sales applicable to gold is expected to be at the low end of our guidance range of $800-$850 per ounce for 2016. Full-year all-in sustaining costs are expected to be at or slightly below the low end of our full-year guidance range of $740-$775 per ounce of gold.

More gold was sent from Swiss refiners to the world’s top consumer (China) than in any month since at least January 2014, according to data on the website of the Swiss Federal Customs Administration, while imports from the Asian city-state also increased compared with November.

China is the world’s top gold consumer, according to data from researcher Metals Focus Ltd., and the start of the Year of the Rooster this week is associated with gifting the precious metal. Lower prices at the end of last year, brought on by a stronger dollar as the U.S. increased interest rates, supported demand.

India’s wedding season is almost upon us:

It said India’s gold stock is around 23,000-24,000 tons, valued at over $800 billion. Southern India has the highest market share for gold demand at 40 percent, western India at 25 percent, while northern and eastern India have 20 percent and 15 percent share, respectively.

“Given that weddings are a key occasion for buying gold and the fact that 500 million of the population is under the age of 25, the number of weddings and subsequently the occasions for buying gold are likely to be higher,” Somasundaram said.

Russia’s auction of its giant Sukhoi Log gold field this week pits a long-time ally of President Vladimir Putin against a rival bidder with little background in mining.

The resource in the isolated Irkutsk region of Siberia is one of the world’s largest untapped gold fields, making up a quarter of Russian reserves. It has held an allure for miners since Soviet geologists surveyed it in the 1970s. Yet BCS Global Markets strategist Kirill Chuyko and Société Générale SA analyst Sergey Donskoy say one bidder is an overwhelming favorite to win the sale.

Their bets are on state-owned Rostec Corp., run by Sergey Chemezov, 64, whose relationship with Putin dates to the 1980s. The company has tied up with Russia’s biggest miner of the metal, Polyus PJSC. Competition comes from a grouping of state bank VTB and businessman Ibrahim

What does this rally in the metals mean to the banks/Reuters:

Revenue from commodity trading, selling derivatives to investors and other activities in the sector jumped by 20-25 percent in the final three months of 2016 compared with the same period the previous year, it said in a preliminary report, without giving a figure in dollars.

Silver watchdog for the totals on the SGE:

Palladium once again proved that it is among the most volatile commodities. After rallying earlier this month prices dropped more than 7 percent, suffering the biggest sell-off in more than five years. There was no fundamental trigger to pinpoint, leaving profit-taking in the futures market as the most likely explanation. Futures market positioning had become excessively bullish as of late and failed to reflect the weakening fundamental backdrop. Palladium is mainly used in catalysts of gasoline-fueled cars and following very strong sales last year, a short-term slowdown is looming.

This is mainly due to cutbacks in subsidies in China, which should result in lower sales over the coming months after consumers pulled forward purchases. Furthermore, we only see limited upside for car sales in the United States as the market is saturated and the economy close to full employment.

I have a great deal of respect for many of the publications coming from the offices of Sprott Money. Today I read this piece from Dave Kranzler that I felt I should share with you. I have been writing about the war on cash for the past year and this is a good article for the weekend.

Currecide – The globalists’ planned annihilation of your savings and freedom/Dave Kranzler:

I totally agree with what you wrote me previously about gold going ballistic this year. It’s probably better set-up right now than at any other time in history, for many reasons. I hope it can finally overwhelm, once and for all the schemers who work to keep it down.

I continue to think that cash elimination is the biggest story out there. It is a fraud of epic proportions, and its implications are dark and deeply disturbing. I realize that I keep coming back to this theme.

One of the most significant aspects of the “Obama legacy” is the appalling mountain of debt that he has left behind. As I write this article, the U.S. national debt is sitting at 19.944 trillion dollars. During Obama’s eight years, a staggering 9.3 trillion dollars was added to the national debt. When you break that number down, it comes to more than a hundred million dollars every single hour of every single day while Obama was living in the White House. In just two terms, Obama added almost as much to the national debt as all the other presidents before him combined.

Michael aptly points out why the financial model that recommends owning 5-10% of your portfolio in precious metals. I think this article points out why I stay with that model.

Peru is ranked number #1 which is approximately 145 tons with a staggering 140,000,000 ounces of silver. Over the last 15 years, Peru’s silver exports are up 75% and the country is the 59th largest export economy in the world.

Remember 2017 is the year of the trader. Expect wild swings in the market as volatility is back.