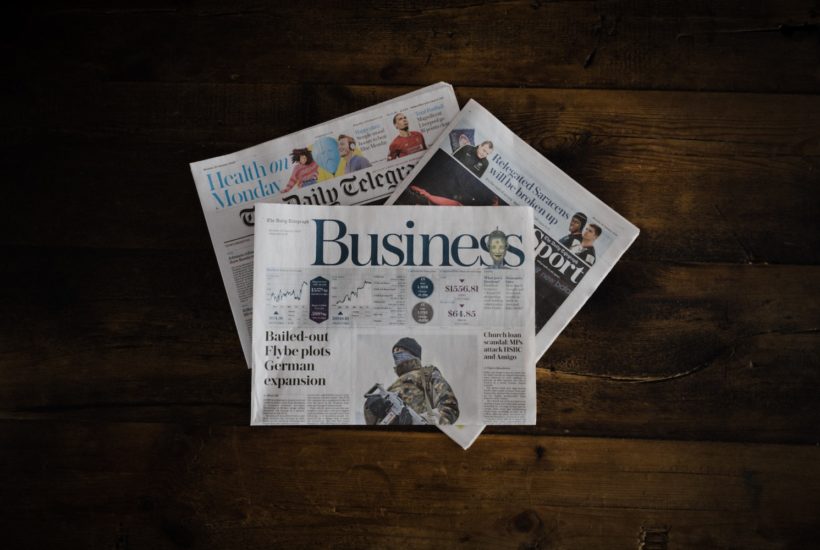 The environment for investors has suddenly sailed into stormy waters with billions of dollars being wiped off stock exchanges across the world. There is a myriad of reasons for this sudden change that include but are not limited to the following:

The Coronavirus a Black Swan event resulting in thousands of deaths generating ‘lockdowns’ which have a negative impact on the global economy.

A collapse in crude oil prices when OPEC failed to reach an agreement with its members regarding oil production cuts. This caused Saudi Arabia to slash its oil prices as it looks to ramp up production.

The Federal Reserve implemented a 50-basis points rate cut in an attempt to calm the waters which were to no avail, however, the US Dollar was impacted and fell about 4% shortly afterward.

The Greek border is now inundated with refugees from Turkey who were told by the Turkish government that they were free to leave. Unfortunately, they are not free to enter Greece, so the European Union now has a major problem to resolve.

The carnage in the stock markets is clearly depicted in the chart below which shows that the S&P 500 has dropped from 3400 to 2746 registering a fall of almost 20% in a matter of weeks.

We have long held the opinion that a major correction was overdue, and it now looks to have arrived with a vengeance.

There is always the possibility of a ‘snap back’ to higher price levels as the bottom fishers look to acquire bargains with the view that the market will recover, and that they could be handsomely rewarded.

The US Dollar Chart

The rate cut in the US served to reduce the value of the US Dollar as the chart below clearly shows. As we are of the opinion that the US Dollar is inversely correlated with the price of gold then this sudden devaluation is of course of great interest to us.

Despite the mini panic in the markets where gold was sold off aggressively it has shown considerable strength by bouncing back to trade at $1675/Oz. This move higher could be reversed if the US Dollar were to recover and once again challenge the resistance level of ‘97’ which has acted as both a support and resistance level in the past few years.

The ten-year expansion of the markets was due for a correction and this now looks to be in the early stages of a bear market. Any reversal of fortunes will need to see a new all-time high made in order to negate the damage that has been inflicted on investors by this sudden fall in stock prices. Failure to do so will convince some analysts that the days of ever-increasing stock prices is over.

The Coronavirus needs to be tamed and then eliminated in order for normal trading relations to be resumed.

We expect the world’s central bankers to implement more rate cuts and we could soon see zero to negative rates being commonplace. We also expect to see more Quantitative Easing by the major central banks as they attempt to provide a cushion for the markets worldwide.

Regardless of these actions, a recession is coming and paper assets such as stocks, bonds, and currencies will be shunned as hard assets are sort out for their ‘safe haven’ qualities. As you know our favorite is physical gold and we have been advocating owning it for some years now. We now expect gold to make new all-time highs this year as the champagne Charlies realize the game is up and look to reallocate what remains of their funds.

Go gently these are treacherous waters for investors and speculators alike.

To stay updated on our market commentary, which gold stocks we are buying and why, please subscribe to The Gold Prices Newsletter, completely FREE of charge.