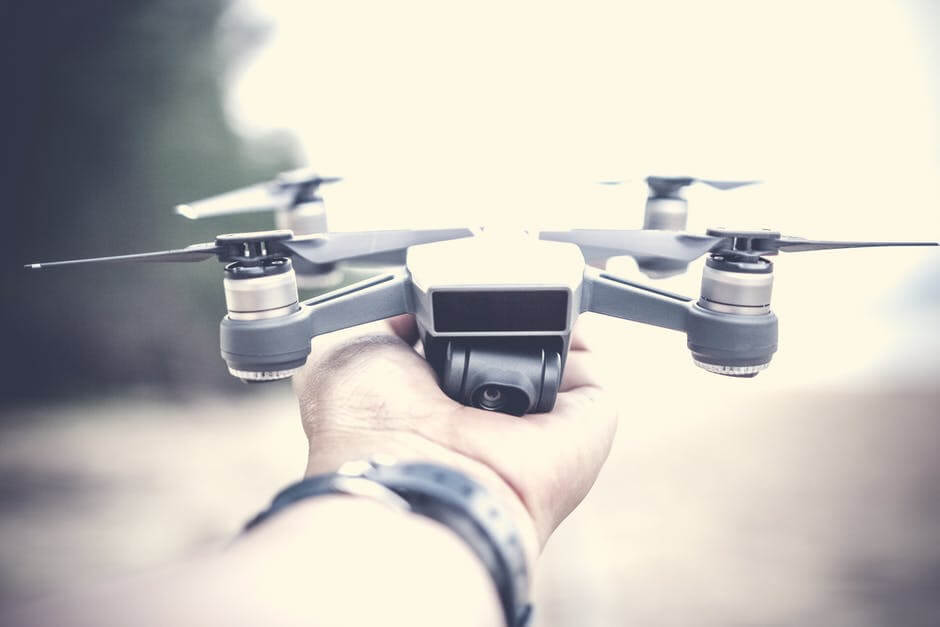 The day might soon arrive when drones will finally be regarded by curious communities with respect and relief, and no longer with the bit of suspicion and apprehension that they encounter now. Ordinary citizens tend to see drones as devices that can potentially disrupt their privacy—or in the case of the more unscrupulous owners, threats to their lives, liberty, and safety.

However, the recent and more judicious use of high-tech drones shows that they can be bringers of mercy and virtual life-savers during life-threatening moments. These include personal emergencies, community crises, and nation-wide calamities.

The Fox61 report immediately takes us to ground zero or very individual cases that can threaten a person’s safety in a very fast period of time. A victim of a car crash who needs help, a hiker lost in the woods who got stung by a bee and is now suffering dangerous infection or an elderly who suffers a heart attack with no near clinic or doctor in sight—drones that fly and can outrun an ambulance can be sent and increase these patient’s chances at life.

The drone itself will not administer medical help because it does not have the knowledge or capabilities to do so. It does not yet have an artificial intelligence function that can let it operate like a doctor. What it can do is bring the vital medical kit to the other people who are trying to help the victim—and let them do the administration of first aid until the person’s vital life signs stabilize and he can be brought to the nearest medical facility. 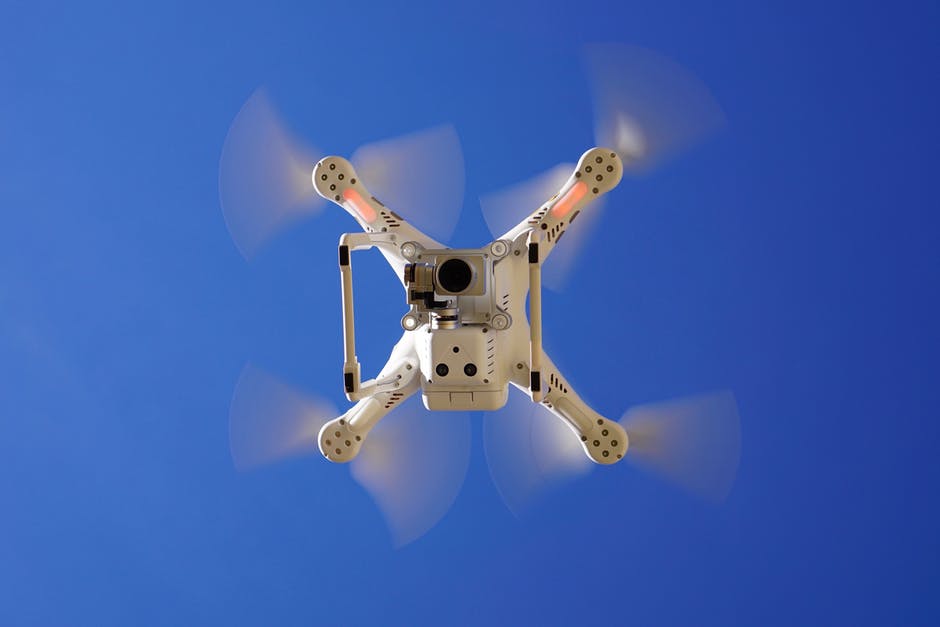 Experts claim that drones can also be used in emergency cases as first aid providers. (Source)

Drones can fly an average of two miles for every sixteen minutes that pass. They do not have to contend with traffic and remote places, bodies of water, and high mountains are not obstacles to them as they are to the more traditional vehicles, e.g. cars. That speedy travel time and ability to maneuver to the most forbidding places can spell the life or death of a patient who is in catatonic shock or losing blood.

Esquire’s supporting article says this is not wishful thinking. In one test conducted by the Swedish, a drone arrived first before the traditional ambulance to a location where a person was going through a cardiac arrest. His friends surrounding him got the defibrillator-carrying kit from the drone and administered it, saving his life. Had they waited for the ambulance which arrived 16 minutes later – assuming no drone was flying to save the day—the man would have died on the spot.

Ars Technica’s elaboration the situation makes this achievement more impressive. The Swedes did not do just one test, but several. They had a total of 18 drones fly to 18 remote locations acting as first-responders within a span of four years, from 2010-2014. The drones would fly out and would be projected to arrive on the emergency destination within 72 hours after the first call. Each drone arrived within five minutes after the call, while the alternative rescuer, the traditional ambulance, arrived 22 minutes after it left the health center.