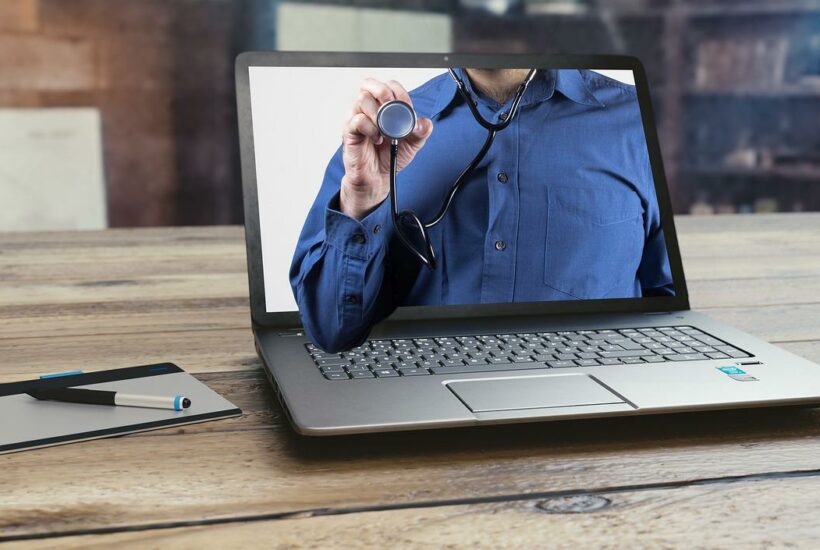 Mediquo continues its expansion in Latin America and lands in Mexico. The Barcelona-based telemedicine company has closed a $1.02 million (€1 million) financing round, according to Guillem Serra, CEO of the company.

The deal has been led by Laboratorios Silanes, a Mexican pharmaceutical company that also has an international presence. The round is divided into two phases and aims to underpin Mediquo’s expansion in the Latin American market.

Through a communication platform specialized in instant messaging, both in-app and web versions, Mediquo provides a medical care service by chat, call, or video call to both companies and individuals. The company also has a B2B business line.

Read more about Mediquo and its plans to enter the Mexican market with our companion app. The Born2Invest mobile app keeps its readers up to date with the latest financial news in the world.

Last November, the Spanish company closed another agreement with the Brazilian Algar Telecom to offer its service in Brazil. However, the latter company did not become part of Mediquo’s capital. The Spanish company, which was born in 2013 by the hand of Serra, closed its fourth financing round, for $2.34 million (€2.3 million), in April 2021.

Most of the company’s existing partners participated in this round, in addition to Encomenda Smart Capital, the fund led by Carlos Blanco, and the investment platform Dozen Investments, formerly The Crowd Angel.

The first operation of this kind carried out by the Spanish company was closed in 2018, when it raised €3 million. In this case, the economic injection was led by Leandro Sigman, president of Insud Pharma, a multinational pharmaceutical company present in forty of countries.

Silanes is present in the United States, Latin America, the European Union, Africa and Asia Laboratorios

Silanes has focused on research and development (R&D) and has more than 150 patents. The company is present in the United States and several countries in Latin America, the European Union, Africa, and Asia.

The Mexican company specializes in various areas such as diabetes, cardiovascular health, acute and chronic pain, the central nervous system, and nutrition. It also has an antivenom research and production unit.