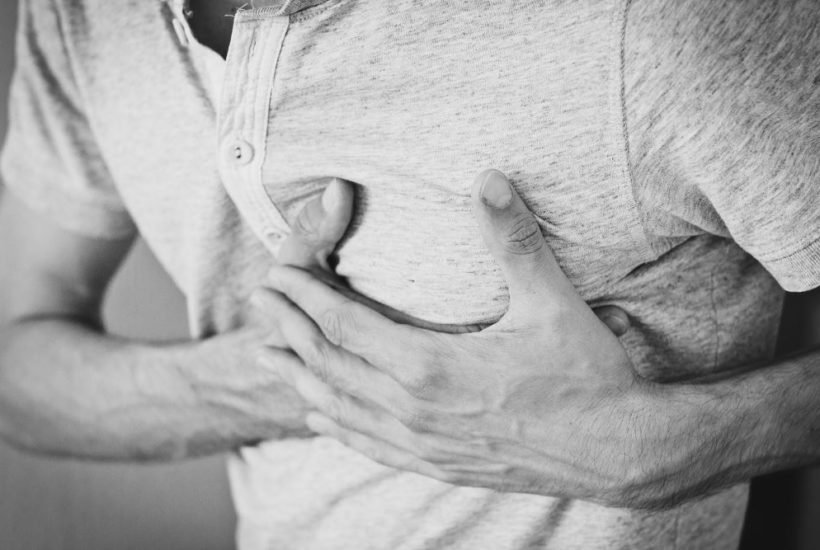 The Spanish company Medlumics, which is developing a radiofrequency cardiac ablation system, has closed an investment round of $16.5 million (€14 million). The operation has been led by Asabys Partners (from its vehicle Sabadell Asabys Health Innovation Investments), VI Partners, and Cdti Innvierte, according to Josep Lluís Sanfeliu, founder of the venture capital manager.

In the round have also participated historic investors of Medlumics as Andera Partners, Caixa Capital Risc, and Innogest Capital. Several of the investors participating in this round were investors in Endosense, a similar company that was acquired by Abbott in 2013 for more than $300 million.

The company is developing Ablaview, an irrigated radiofrequency cardiac ablation system that combines photonics and minimally invasive optical instruments to guide catheter positioning and determine the lesion in real time. This allows physicians to determine the stability of contact and transmurality of the lesion during tissue ablation.

The company will use the economic resources to complete the preclinical development of its technology and obtain the first human data.

Find out more about the last investment round closed by Medlumics and read the most important business headlines with the Born2Invest mobile app.

Medlumics has a syndicate of investors that includes Asabys Partners, VI Partners, and Andera Partners

Medlumics was founded in Madrid in 2009 and is led by James Greene, its CEO, who has experience in the sector as an entrepreneur in other medtech companies, as well as an executive in other corporations. The market for cardiac catheter ablation reached nearly $4 billion by 2019, with only 4.4% of the population diagnosed with atrial fibrillation being treated with ablation technology.

SEE ALSO  Black swan events in the financial market: Can we predict them?

The main factor limiting the adoption of ablation techniques is the high rate of recurrence suffered by patients due to the inability to determine the size of the lesion (ablation of the entire myocardium) leaving areas of tissue untreated. Ablaview’s technology aims to solve this problem, guiding physicians, and confirming the success of treatment in real-time. This system is fully compatible with existing radiofrequency ablation catheters on the market.

In the words of Sanfeliu, “we have been following the development of Medlumics for years and are delighted with the company’s latest advances and are looking forward to collaborating with this team of experts in the maturation phase of a technology that could have an impact on the lives of hundreds of thousands of people around the world.”

For his part, Greene commented that “by using photonics, doctors will be able to determine the progression of the injury and continuity in real time and locate cracks and remove them with precision. This is the third operation in which Asabys Partners is participating in less than a month. On September 15th, the company entered the capital of the biotechnology company Splice Bio, while on September 22nd it did the same in the Medasense medtech.

Asabys Partners is a venture capital manager specialized in the health sector, founded by Sanfeliu and Clara Campàs and participated by Alantra. Its first investment vehicle, Sabadell Asabys Health Innovation Investments, was launched in 2019 and receives the support of Banc Sabadell as a reference investor. The group has a target size of more than $94 million (€80 million) and invests in companies in the health sector in its three verticals: medtech, biotech and digital therapy solutions.

(Featured image by freestock.org via Pexels)