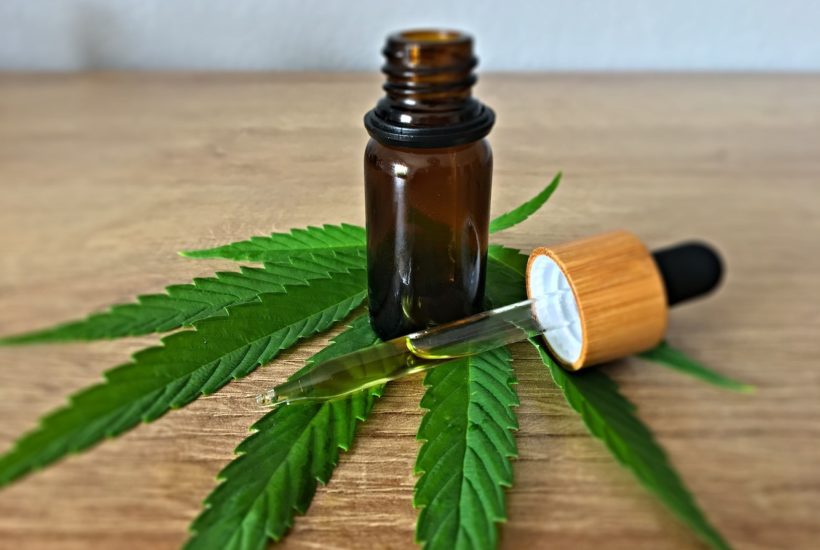 In July, the Latin group Megalabs entered into a partnership with the American group Medterra. The goal of this agreement is to represent Medterra’s cannabidiol-based products in three countries in the region: Argentina, Mexico, and Brazil.

The companies said that interest in this type of specialty is increasing in those countries. Therefore, Megalabs -which in Argentina operates through Raymos laboratory; Poen, specialized in eye health; and Gema Biotech, focused on biosimilars- will rely on its solid Latin structure to amplify the arrival of these cannabis products.

Jay Hartenbach, the CEO of the California-based North American firm founded in 2017, said they worked with the Megalabs team over the past year to plan for entry into Latin American markets. In addition, he clarified that the company is always focused on finding the best strategic partners.

Find out more about Medterra’s plans to enter the Latin American cannabis market through a strategic partnership with the company Megalabs and read the latest cannabis news in the world, with the Hemp.im mobile app.

The legal frame in Argentina, Brazil and Mexico

So far, Argentina is not following the trend in terms of permits for the use of cannabis. That’s why there are some failed records. The emblematic case was the failure of Canopy Growth that was barely in force in the country during one quarter of 2019. The company had chosen Marcelo Duerto, an executive unfamiliar with the pharmaceutical sector, whose management was short-lived.

On his part, Gianclaudio Broggi, the CEO of the formerly called Mega Pharma multi-latina, highlighted that, with this agreement, the company will enter a new therapeutic segment with medical cannabis to treat pain. Broggi said that the deal “unites Megalabs and Medterra in the search for innovation, growth and the possibility of offering additional treatment options.”

Under the terms of the agreement, the Latin group will have exclusive rights on the North American products in Argentina, Mexico and Brazil. Of course, regulations for these types of products differ in each country. In Mexico, the commercialization of cannabis-based medicines was approved at the end of 2018. While at the local level the use of products with this component can only be requested through the Access to Medicines Exception regime – formerly called “compassionate use”. As a consequence, in Argentina the deal could work as a long-term strategy.

Something similar happens in Brazil, where ANVISA has in place the system called “authorization for exceptional importation of cannabidiol.” In December 2019, however, it created a new category called “cannabis products” in order to align itself with other international regulations. Under this regulation, in April 2020, the Brazilian agency gave approval to the first product of this type.

Last year, a company focused on cannabis that did not make it to Argentina was the Canadian Canopy Growth, which did not last a semester in the country. The firm was looking to set up through its international medical division, Spectrum Therapeutics, to carry out research activities. However, unlike Medterra, which pointed to a partner with strong industry expertise such as Megalabs, Canopy had recruited Marcelo Duerto, an extra-pharma executive, to take on a mission that was terminated just three months later.

First published in PHARMABIZ.net, a third-party contributor translated and adapted the article from the original. In case of discrepancy, the original will prevail.