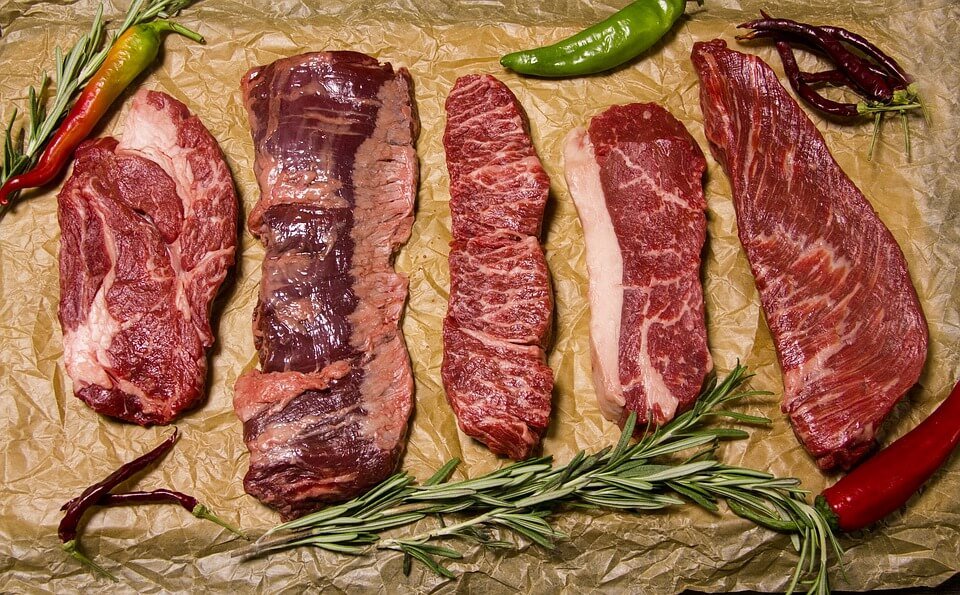 To cope up with the world’s dwindling resources, many startups across the globe are looking to find alternative ways of producing our daily needs. One innovation developed by these startup companies is “clean meat,” which is actual meat grown without the animals.

San Francisco-based startup Memphis Meats is looking to answer the growing population’s demand for meat through unconventional but safe methods. Surprisingly, its most recent investor is meat producing enterprise Tyson Meats, according to Fortune.

While many may find it odd that Tyson Foods, one of the top traditional meat producers in the US, supports Memphis Meats, there is a hint that the meat sector, among other members of the food industry, is looking towards more sustainable food sources.

Tyson Foods CEO Tom Hayes has expressed his concerns regarding the growing population and the global food supply. “There will be a billion more people in the world by 2030, and each person is expected to eat more calories. Those factors combined mean the world will need to supply at least 20 percent more calories in 2030 than it does today,” he explains.

Memphis Meats, on the other hand, also aims to learn more about meat distribution from Tyson Foods, in order to make clean meat more accessible in the market. 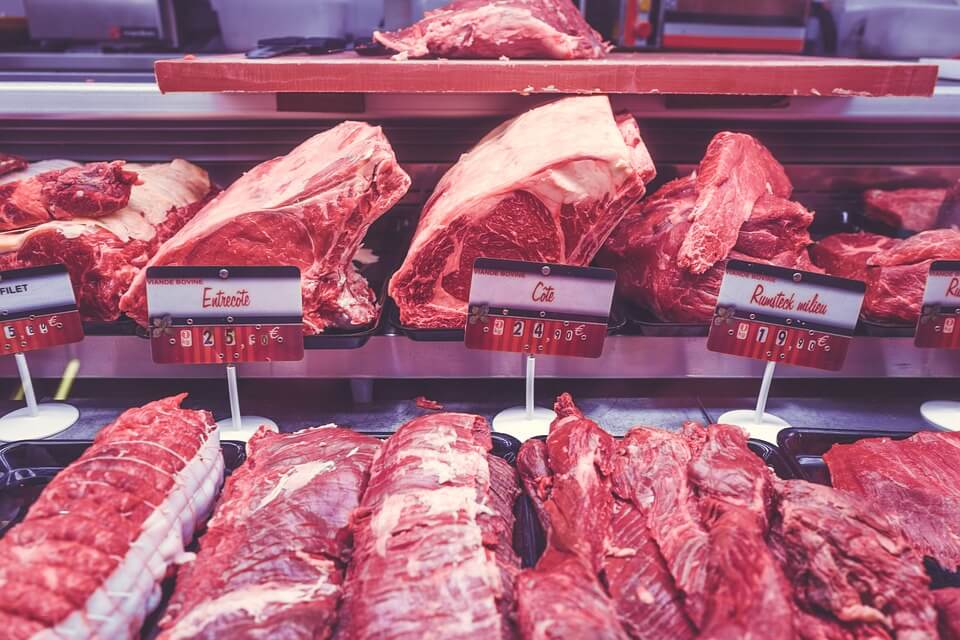 Sustainable ways to produce clean meats have become the latest trend in the meat industry. (Source)

Now that even the biggest meat distributors are looking towards the direction of clean meats, it’s safe to say that our transition from regular meat to its “meatless” alternative is underway—if not inevitable, sooner or later. One of the top benefits of shifting to clean meat is that we’ll no longer have to rely on animals as our main source of protein.

The US remains to be one of the top consumers of meat products, and the demand for it continues to grow. In 2015, an individual American ate 54 pounds of beef on average yearly. The number increased to 55.6 pounds the following year, and this trend is set to go on in the next few years.

To create clean meat, scientists grow meat using cells taken from animals. Cultivating the cells to produce meat is less disruptive to the environment, compared to livestock farming. A decline in freshwater consumption and greenhouse gas productions and a lesser toll on the animal’s population are just some of the environment-friendly benefits of clean meat production.

Chicken factories have been on the receiving end of criticism from animal rights group because of the harsh conditions the animals are placed in. These factories are often overpopulated with chickens to the point that they barely have any room to move.

Leading animal rights advocate, PETA approves the idea of clean meat production as it will save billions of animals per year and will reinvent agriculture, above all things.

Consumers will also reap some health benefits. For starters, clean meat has reduced the percentage of saturated animal fats, which are known as one of the causes of cardiovascular problems. Apart from this, removing live animals from the meat industry also reduces risks of infection from salmonella and other bacteria.

Livestock farmers provide their animals with antibiotics in a bid to keep them healthy and to make them grow faster. The antibiotics will kill a lot of the natural bacteria, but it will keep the resistant bacteria alive.

These resistant bacteria thrive in our bodies the moment we consume tainted meat products. For us, this means longer hospital stays, higher risks of illnesses and infections, and higher medical bills, according to the CDC. Since clean meat is made from cultivated cells instead of farmed animals, we will no longer be consuming tainted meat products.

The partnership between Tyson Foods and Memphis Meats spells a better future for our dinner plates. With all the benefits considered, the mass production of clean meat should be the next step for the meat sector.