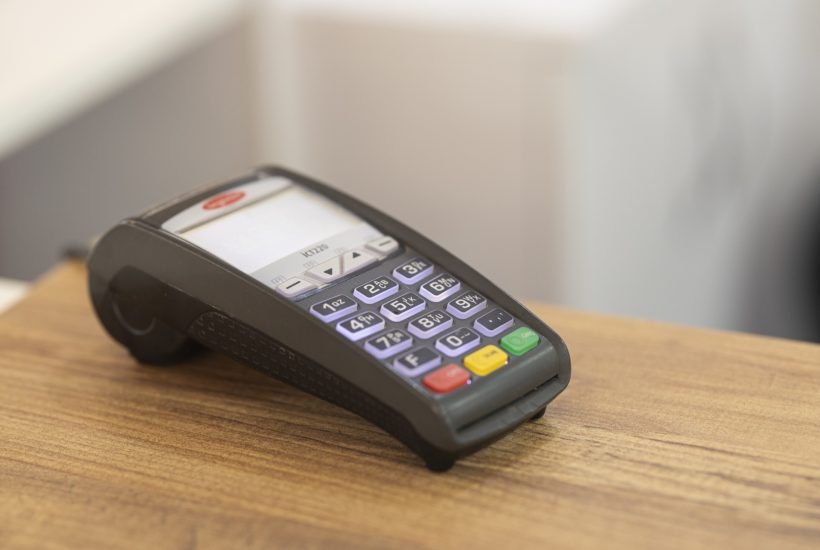 Mercado Pago, a fintech company in Argentina, has recently announced the launch of Point Plus, a new debit, credit and prepaid card reader for merchants.

According to the company, the new Point Plus offers greater autonomy, since the user can make all the collections directly from the terminal and without the need for a cell phone, as is the case with its Point mobile POS.

If you want to find more details about the new Point Plus launched by the company Mercado Pago, download for free our companion app. Born2Invest’s team of journalists gathers the most interesting finance news in a single mobile application. It’s impossible to keep up with everything you’re interested in, but our companion app will help you keep track of the important news. Our app is being updated throughout the day.

The company also clarified that the new Point Plus accepts all payment technologies (magnetic band, chip, and contactless/NFC), allows payment with QR, and has a chip with a free 3G data plan. It also adds WiFi connectivity and prints receipts, with paper roll replacement and shipping totally free.

Mercado Pago also highlighted that its Point Plus accepts all cards, including the AlimentAr Card and allows to offer Ahora 12, as well as other banking promotions.

On the other hand, the company informed that after 3 months of selling with Point, the shops are eligible for a credit. The device does not have a monthly rental cost, but is a one-time payment.

SEE ALSO  How can HRD pave its way in the evolving world of FinTech?

Its launch price is $3,299 and can be paid in 6 interest-free installments online, at MercadoLibre or through the network of official resellers in all provinces.

Point, is considered a valued tool by the majority of companies

According to its last survey of SMEs that operated through Mercado Pago during the quarantine, the Point tool was highly valued, especially in Argentina, and almost half of the companies surveyed (more than 400 SMEs) considered it indispensable.

The company also stressed that during the isolation, there was a strong interest from merchants to offer cashless payments, and the sale of mobile Market Payment devices almost doubled from the period before the restrictions on movement.

The first generation of card readers for SMEs and entrepreneurs has sold 1.8 million units and 54% of collections are less than $700.

“Before the launch of our first mobile reader in 2016, there were 800,000 devices nationwide. Since then, Mercado Pago sold more than 1.8 million Point readers, accompanying and promoting financial inclusion in Argentina and more than 6 million in the entire region,” said Alejandro Melhem, General Manager of Mercado Pago Argentina.

The company revealed that Point’s users are mostly small businesses and self-employed people. With Point Plus, Mercado Pago said it expects to reach “thousands of new medium and large businesses throughout the country.” In that sense, the company said that only with the pre-sale from March to May, more than 38,000 users are using this new device.

(Featured image by Engin_Akyurt via Pixabay)

First published in iProUP, a third-party contributor translated and adapted the article from the original. In case of discrepancy, the original will prevail.