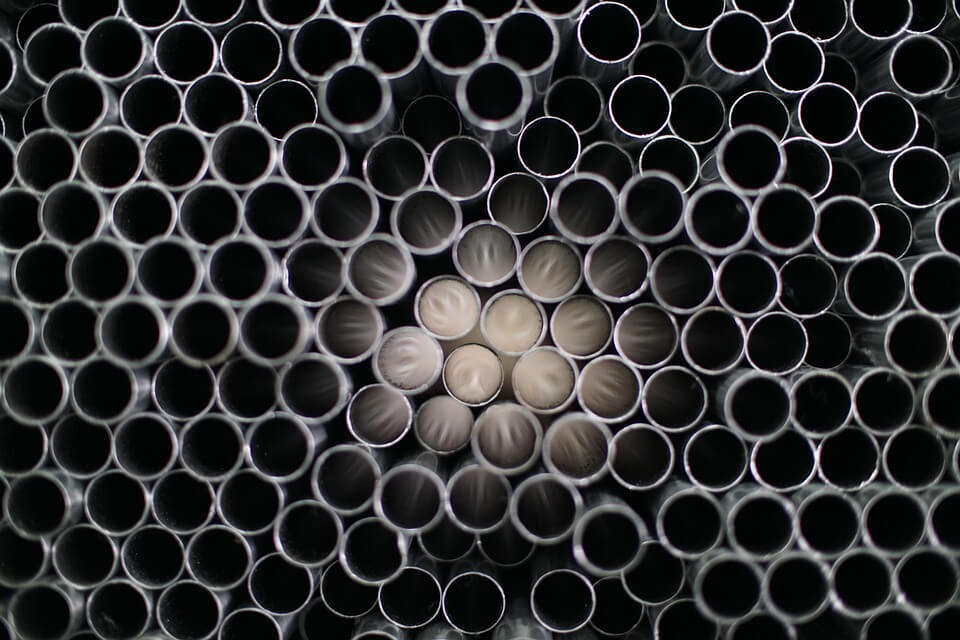 The end of the first quarter of 2018 has marked what has been quite a start to a potentially dreadful year for trading. Looming tariffs are beginning to be implemented on various importing and exporting sectors across the world. Consequently, metals and other valuable raw materials are beginning to feel the effects of trading concerns. According to a report by Reuters, prices of these metals have stalled this first quarter.

The report states that prices of London Metal Exchange (LME) copper were up this Thursday, but overall, the first quarter was not good for the metal as it has dropped nearly eight percent. It received a 0.4 percent increase and reached $6,699 per ton this Thursday. However, prices at the LME fell to its weakest since December at $6,532 a ton early this week. In total, the LME is reporting an eight percent loss for the said time period.

Another metal that has had a bad start this year is the Shanghai Futures Exchange Copper (SFEC), which has dropped to its weakest since July at $7,911.78.

Despite the struggle, Jiangxi Copper Co Ltd. is reporting good news from its end. China’s biggest copper smelter recently reported that its 2017 net profit more than doubled, which is the fastest it has grown in seven years.

The stalling prices are being affected by the concerns regarding the trade line between China and the United States. As two of the biggest markets for metal trading, others are concerned that these matters could affect other countries as well. Analyst Helen Lau notes that even with the concerns, China was able to surpass early market predictions which stated that it will have a lower inventory after the Chinese New Year. She adds that the economic slowdown in the country along with the trade war concerns could stunt the growth of commodity demand. 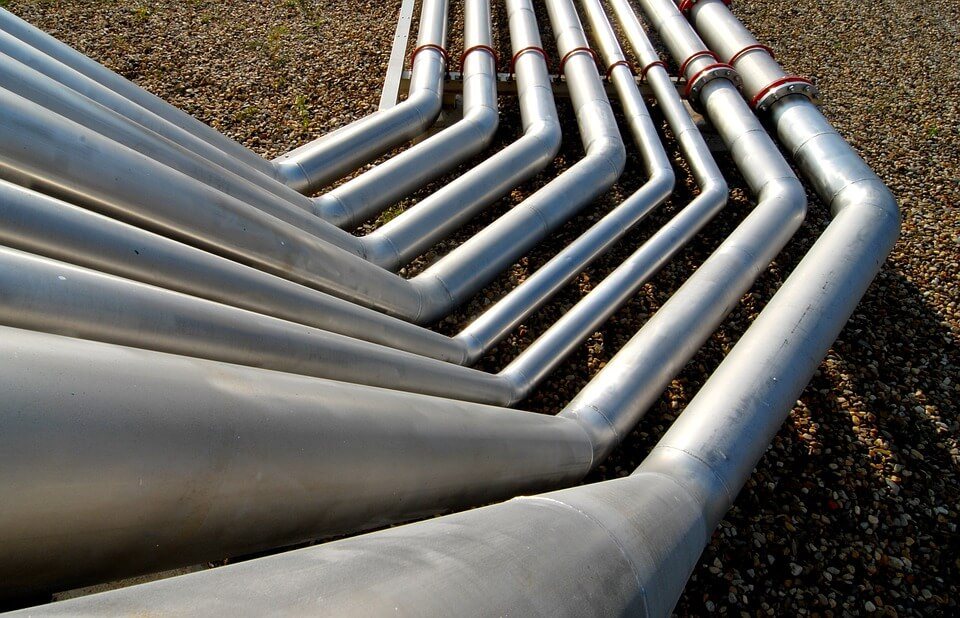 The prices of metals are suffering due to looming trade war between the U.S. and China. (Source)

U.S. President Donald Trump’s impending tariffs on Chinese goods clearly have a significant impact on the prices. The tariffs won’t be in effect until early June, but they are already affecting major trade lines. On the other hand, China is considering to add tariffs on American soybeans to fire back on the White House’s recent moves.

It’s not just these metals having a rough start too. Daily Times reports that gold’s price in both the domestic and international markets has remained stagnant. The price quote for spot gold dropped $13 and landed at $1,324 an ounce. The good thing is its prices in the future could go up after key traders influence the Futures’ prices.

For now, many markets and industries, including metal, remain to be unpredictable. The only certainty, for now, is that Trump’s tariff threats and the trade war are already causing a few disruptions in the market. Once the tariffs do come, traders and leaders are expecting more market changes too.