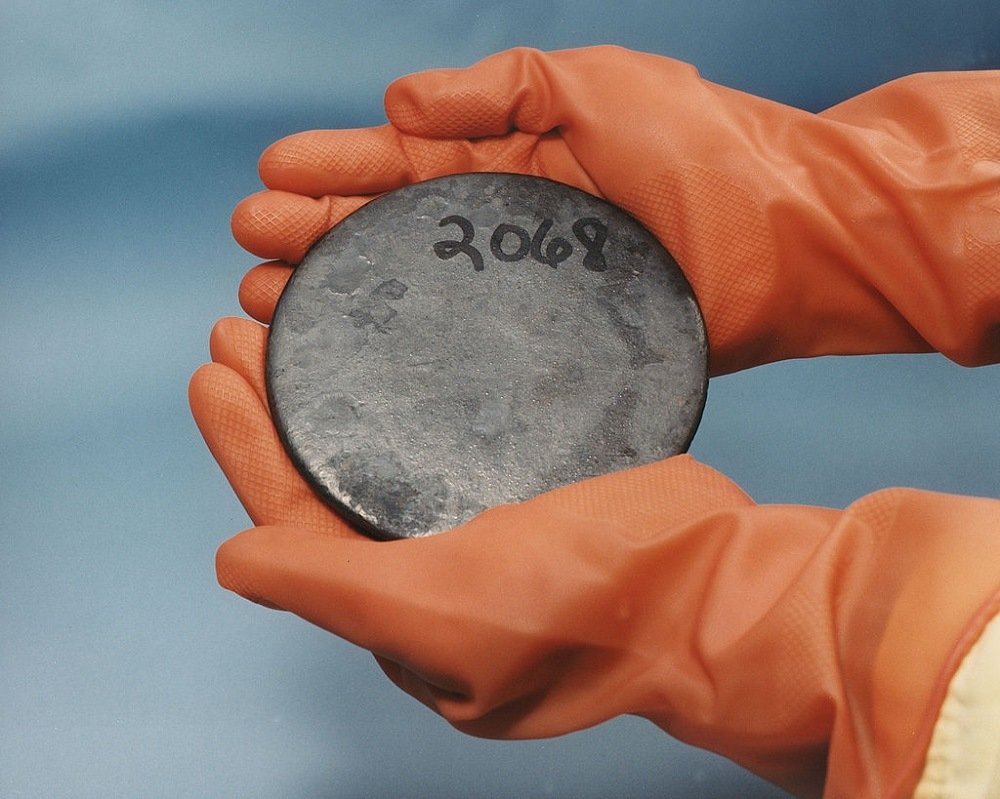 2016, in general, was a good year for the metals market. But some metals had a great performance, while others not so much. So, which metal performed the worst in 2016?

Precious metals get hammered starting out the week/Reuters:

U.S. Congressional negotiators hammered out a bipartisan agreement on a spending package to keep the federal government funded through Sept. 30, averting a government shutdown and dampening demand for non-interest paying bullion.

U.S. construction spending unexpectedly fell in March from a record high, government data showed, while the Institute for Supply Management (ISM) manufacturing employment index came in at the lowest since October.

Which metal put in the worst performance for 2016?

The London Bullion Market Association (LBMA) is struggling to find new operators to manage the daily silver “fix” price. Thompson-Reuters and the CME Group – which operate the COMEX exchange – are withdrawing from their role in establishing the daily benchmark price.

The process these firms manage was set up in recent years to replace the antiquated and corruption-prone system by which insiders formerly set the daily silver price.

A handful of bankers used to agree on the price during a private conference call held each day. When damning evidence emerged that bankers often cheated by setting prices to their own advantage, the LBMA finally decided to try something different.

The new system is running into challenges of its own. There aren’t enough participants and the daily “fix” price often diverges significantly from “spot” prices being set in futures exchanges such as the COMEX. Firms who rely on the London benchmark often feel disadvantaged and increasingly look to use “spot” prices instead.

Large speculators and traders increased their net bullish positions in the gold futures markets last week for a sixth consecutive week and to the highest level since November, according to the latest Commitment of Traders (COT) data released by the Commodity Futures Trading Commission (CFTC) on Friday. The non-commercial futures contracts of COMEX gold futures, traded by large speculators and hedge funds, totaled a net position of 200,677 contracts in the data reported through April 25th. This was a weekly gain of 4,909 contracts from the previous week which had a total of 195,768 net contracts. Gold speculative bullish bets are now above the +200,000 level and at the highest level since November 8th when net bullish positions totaled +217,238 contracts.

Commitment of Traders (COT) reports have been showing “smart money” hedgers as very bearish, while traders have reached an all-time extreme bullish stance. Since big “smart money” investors typically put more money in the market than individual traders, the former have a bigger influence on the price. That means their more influential bearish positions strongly suggest short-term silver prices will continue to weaken from here, while traders will bet on the possibility of a bounce.

The copper price had its best day in a month, but commodity analysts were at a loss to explain why. The red metal shot up over 2.5% this morning with July copper futures reaching $2.69 a pound, the highest they’ve been since April 5.

The jump could be explained by the fact that workers today at Freeport-McMoRan’s (NYSE: FCX) Grasberg mine rallied ahead of an expected month-long strike. The miners at the world’s second largest copper mine are protesting layoffs. The company has laid off about 10% of its Grasberg workforce due to a contract dispute with the government.

A strike could affect the supply of copper in a year that has already seen several labour-related interruptions.

Base metal usage in the EU stays strong/The Street:

Europe’s factories are running at their fastest pace in six years, according to a benchmark survey of private sector activity, as the sector powers ahead and drives the region’s burgeoning recovery.

The IHS Markit Manufacturing Sector PMI reading for April was marked at 56.7, modestly lower than the preliminary estimate of 56.8 but firmly ahead of the 50-point level that generally separates growth from contraction. The survey indicated that output, new orders and job create rates were all hovering around six-year highs, as well, while end-point selling prices remaining close to the multi-year highs recorded in March.

The Central States Numismatic Show went very well. Not the best show ever but certainly not the worst as far as sales go as it seemed to be steady in trade and sales. I was lucky enough to speak with Bob Campbell at his booth and catch up with our former President of the ANA. Kathy McFadden & Beth Deisher of the Industry Council for Tangible Assets (ICTA) attended the show. I had the opportunity to discuss some of the important work they are doing on behalf of our industry.

The Santa Fe Symposium: The next show we do is the Santa Fe Symposium on May 21-24 in Albuquerque, New Mexico. Jason Parsons, AVP, Zaner Precious Metals, will be demonstrating how Tornado will protect the Jewelry Dealers from exposer due to price swings.

The calm before the storm; FOMC meeting on deck/Jim Wyckoff:

The markets’ data-point highlights of the week are the Federal Reserve’s Open Market Committee (FOMC) meeting that began Tuesday morning and ends Wednesday afternoon with a statement right around the time I go to press, and Friday morning’s U.S. jobs report from the Labor Department. No change in U.S. monetary policy is expected at this week’s FOMC meeting. However, as usual, the wording of the FOMC statement released early Wednesday afternoon will be parsed for any clues on future U.S. monetary policy moves.

On June 14, 2016, Ohio governor John Kasich signed into law SB 172, which provides for a sales-tax exemption on rare coins and precious-metals bullion. The new law will take effect on January 1, 2017. Ohio becomes the 34th state to have a complete or partial sales-tax exemption on the retail sales of rare coins, paper money, and precious-metals bullion.

“We’ re taking a moment to celebrate the victory in Ohio, but that’s only one front in the fight to promote a robust coin industry. We have a lot of work to do throughout the country, and we need dealers to join us in that fight,” said ICTA executive director Kathy McFadden.

On this note, rumors abound that Scott Spitzer of MTB is considering the possibility of offering his talents to the ICTA. I have known Scott for many years and I can tell you his knowledge of the metals market, coupled with his strong background in the law, will make him nothing short of a tremendous asset for all of us in the metals market. Fingers crossed that he opts to help as his skills will truly help the industry.

During the nineteenth century, an effective method of coating silver onto glass was discovered

`There is a modern-day version of this technology all around us, yet few people are familiar with it. Hundreds of millions of square feet of silver-coated glass are used in buildings worldwide each year. There are two key reasons for this. From an environmental perspective, the transparent coating of silver gives the windows the ability to both reflect hot summer sun and retain internal heat. This permits easier climate control within larger buildings, thus minimizing energy usage. Also, from an esthetic perspective, silver provides an attractive hue popular with architects and building inhabitants alike

Uranium ended the year down 41%! The nuclear sector spent much of 2016 continuing its six-year decline that began with the Fukushima Daiichi disaster. But even there, a bright spot emerged beginning in November 2016, when uranium prices embarked on an epic rally, gaining 50% in just 3 months.