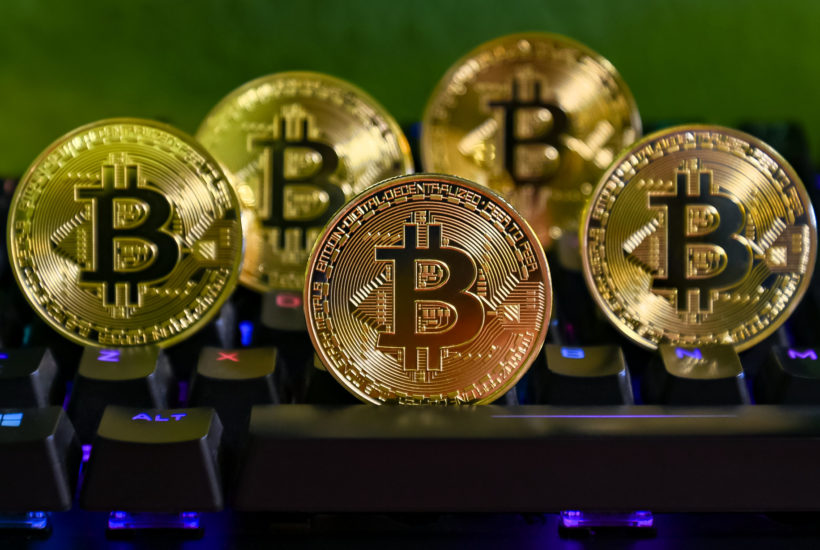 In a joint conference, Nayib Bukele and Enrique Beltranena announced the start of operations of the Mexican low-cost airline, Volaris, in El Salvador, in addition to accepting Bitcoin as a payment method only in the country’s air terminal, although he promised that they are working to accept the cryptocurrency in the payment of more services.

Mexican airline Volaris announced it will accept Bitcoin in El Salvador as a payment method. This was announced at the same time by the president of Volaris, Enrique Beltranena, and the Salvadoran president Nayib Bukele, through their social networks.

Enrique Beltranena expressed it as follows: “Volaris’ setting is not only for travelers or business, Volaris’ bet is to attract tourism to El Salvador. Our commitment is to grow in routes, to expand within and outside the Central American region and bet on the growth of the country.”

Meanwhile, the president of El Salvador, Nayib Bukele, expressed the following: “This allows us to increase the supply of flights for Salvadorans, in addition to being the first airline in the world to accept bitcoin and of course the Chivo wallet. In addition, in the history of El Salvador, we had the best economic growth in 1992, a 6% growth. This year we achieved 9%”.

In addition to low-cost carrier Volaris, some other airlines, such as Mexico’s TAR Airlines previously announced that they would begin accepting Bitcoin. Although the announcement came unexpectedly, the fact is that the local civil aviation authority granted Volaris authorization to operate in El Salvador since August.

Read more about the low-cost Mexican airline company Volaris and its acceptance of Bitcoin payments for some services in El Salvador and find the most important finance news in the world with the born2Invest mobile app.

El Salvador continues to gain followers who want to use Bitcoin

The Mexican airline Volaris requested on August 25th to the civil aviation authority of El Salvador, authorization to operate in the country, and subsequently received it under the concept of “international public air transport reguilar” and not originally for passengers, cargo, and mail, and was scheduled to start in September, and it happened until October.

Such was the joint statement at that time from local authorities and Volaris: “Volaris seeks to expand the offering of its ultra-low-cost model in Central America by offering low base fares and point-to-point services in the region.”

Volaris detailed that the use of the cryptocurrency would only be accepted for the payment of services in the air terminal, although it did not offer further details, only that they were working on more details to give the permanent option to customers to pay for all services in Bitcoin.

On the same day of Volaris’ announcement, the Central Bank of El Salvador confirmed that Bitcoin adoption will not threaten its $1.3 billion loan agreement with the International Monetary Fund. According to the president of the central bank, Douglas Rodriguez, the country’s adoption will help the cryptocurrency lose its reputation as a speculative asset.

Volaris is not the only Mexican company that will operate in El Salvador accepting Bitcoin, as recently the unicorn Bitso announced on September 07th, 2021, its incorporation as “central service provider” for Chivo Wallet, the Bitcoin wallet developed by the government of Nayib Bukele, and that the day of its launch has presented some failures. As reported by the government of El Salvador itself.

SEE ALSO  What is the future of airport screening?

(Featured image by Jorge Franganillo CC BY 2.0 via Flickr)

First published in be [IN] crypto, a third-party contributor translated and adapted the article from the original. In case of discrepancy, the original will prevail.