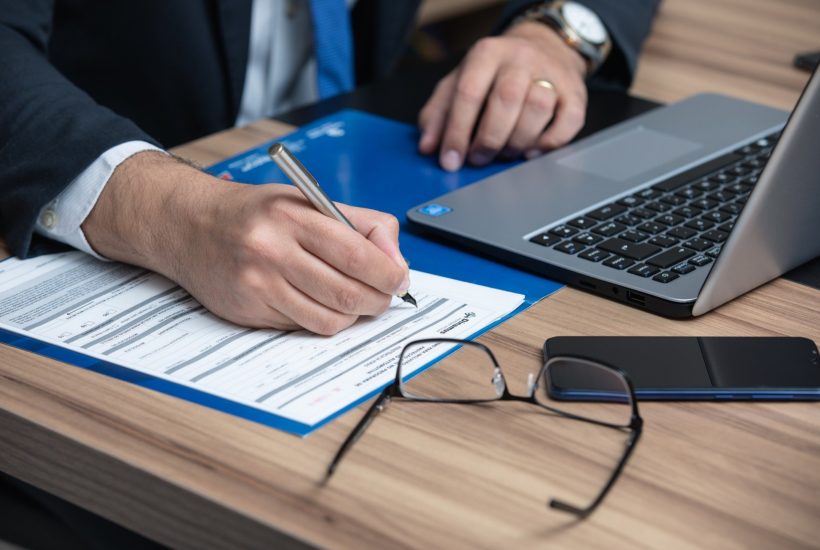 After hearing from businesses and interested parties the Mexican Senate will undertake the final debate on cannabis regulation. This debate has the potential to kickstart the Mexican cannabis sector and open up a new export market for Canadian and American companies.

The latest CBD & Cannabis updates are now at your fingertips, with notifications and fresh information offered by our companion CBD News App. Stay up-to-date with marijuana stocks for investments, global market, cannabis legalization and more.

The president of the Senate’s Political Coordination Board, Ricardo Monreal, declared that cannabis regulation will be one of the main topics in this period and this is set to begin on February 1st. According to the single extension granted by the Supreme Court of Justice of the Nation (SCJN) last October, the corresponding ruling will be prepared in January to be eventually endorsed by the full Senate and expires on the last day of the session, April 30, 2020.

This decision will allow any citizen applying for a permit from the federal government to grow, and consume cannabis for recreational purposes. Senator Monreal, from the governing National Regeneration Movement (Morena), has reiterated that the parliamentary groups will be heard. There will be serenity in the integration of the legal framework that will govern everything related to the plant in order to avoid any kind of external influence and pressure.

Given that it takes into aspect the observations of the Ministry of the Interior and Cofepris and the Ministry of Health, the opinion is under review. Senator Manuel Añorve (the Institutional Revolutionary Party (PRI), indicated that it is expected that in the next few months there will be a definitive discussion of the legalization of cannabis. This will be to comply with a fundamental restructuring of the legal scaffolding that governs the planting, harvesting, preparation, possession, trade, transport, medical prescription, use, and consumption of cannabis.

In 2018 the Mexican medical cannabis market was valued at $47.3 million and is expected to grow by 27% over the course of the next year. If the country opts to legalize recreational cannabis this figure will grow exponentially, as seen in Canada and California.

For Mexico the black market poses a significant challenge. Illegal marijuana sales are hard to measure but represent the vast majority of sales in Mexico. The government is likely to legalize marijuana in an attempt to cut off one of the cartel’s key revenue sources. As an added bonus the government will now be able to tax marijuana, creating a new revenue source.

In the meantime medical marijuana alone is expected to become one of the most lucrative sectors in Mexico. The country has a large population and patient pool and the growing evidence of Marijuana’s efficacy as a painkiller will likely lead to a bump in subscriptions as an alternative to opiods.

(Featured image by leokiru via Pixabay)

First published in el Nuevo Herald, a third-party contributor translated and adapted the article from the original. In case of discrepancy, the original will prevail.