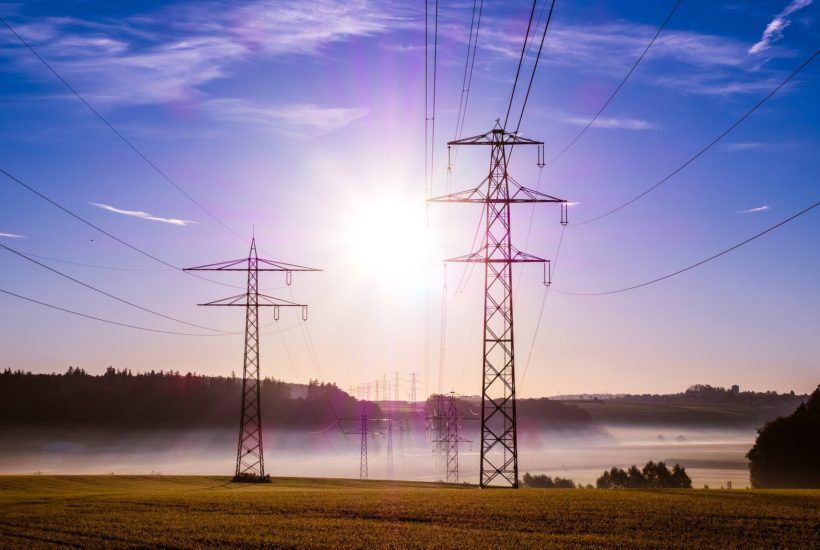 The present administration is having a hard time and has had problems “launching or putting its public policies in black and white” to undertake a major energy transition that includes energy efficiency as one of its main axes, agreed specialists and consultants who participated in the work of the International Energy Meeting Mexico (EIEM) 2019.

Among the participants at the event were: Israel Jáuregui Nares, Director of Management for Energy Efficiency at the National Commission for Efficient Energy Use (Conuee), Erika Salinas, Manager of Carbón Trust México, Eduardo Andrade, General Director of Burns & McDonnell, Pablo David Necoechea, Manager of Sustainability and ESG Analysis at Grupo Televisa, and Leonardo Beltrán Rodríguez, non-resident member of the Institute of the Americas. Rodriguez stated that in the energy transformation of this new administration, a boost to energy efficiency was more necessary.

“I think this new administration has had trouble launching or putting its policies in black and white. For us, the energy sector is the supply, many times the demand is forgotten. Now we have to see both things at the same time because they are important, and in everything that is decided a lot of private participation will be needed,” Rodriguez said.

Read more about the energy transition in Mexico and be the first to find out the most important economic news in the world with the Born2Invest mobile app.

A road map for the sector

Rodriguez also stressed that the Secretariat of Energy (Sener) will launch, in addition to the Sectoral Energy Program, two important documents. One is the National Program for Sustainable Energy Use and the National Strategy for Cleaner Technologies and Fuels, which will be like a road map for the sector. “These documents are long overdue for a clear and defined policy map for the energy sector.”

Erika Salinas, manager of Carbon Trust Mexico, questioned the work of the current administration to consider that in the last six years the foundations were laid and had a public policy “with which we knew where we were going in time to be able to strengthen it.”

Now, she added, “I believe that the current cabinet of this administration has a line, but does not have a grounded policy, and by modifying some parameters that would serve as support, such as Clean Energy Certificates, we are in an era where the market will have to self-regulate.”

Areas of opportunity in renewable energies

From the perspective of the manager of Carbon Trust Mexico, investors are interested in this new energy transition, “finding areas of opportunity in the value chains of renewable energy, value chains in energy efficiency, but more on the side of the private sector, not the public sector,” he said.

Eduardo Andrade, general manager of Burns & McDonnell, highlighted the importance that the present administration gave to the energy sector in the National Development Plan (PND) by including it in two of its objectives, autonomy in the supply of fuel and electricity consumption.

“It is important to highlight in the Fourth Transformation (4T) the fact that the PND includes two objectives: one of them is the autonomy in the supply of fuels, and there will be those who can discuss it, and also, it takes up again the objective of the consumption of electric energy,” he added.

Sustainability and social responsibility will be a must

The energy transition, he added, must pass through the economic and operational efficiency of the refineries and be designed for a range of light crudes.

“If it is the case of designing a refinery with a certain degree of operation and we do not find that crude on national territory, we are becoming dependent on those who can import it to supply the daily barrels required for consumption,” he added.

From an industrial or corporate point of view, the energy transition of the 4T should be based on sustainability or social responsibility, said Pablo David Necoechea, manager of Sustainability and ESG Analysis at Grupo Televisa.

Necoechea said that the issue of sustainability or corporate social responsibility has three axes: environmental, social and corporate. “In Mexico we are behind in comparison with what is being handled in Europe. We are about five or six years ahead of the United States, but Mexico is just waking up to the issue.”

In that sense, Leonardo Beltrán Rodríguez, non-resident member of the Institute of the Americas, explained that the industry had been working with a defined policy.

“The constitutional framework was modified to incorporate sustainability as one of the central elements in the energy sector, which gives rise to secondary legislation and public policies that allow the concept of sustainability to be enshrined in the Constitution.”

A growing demand in the Mexican electricity market

This public policy, he added, establishes both the law of the electricity industry and the energy transition law, as well as the General Law on Climate Change, in which there is a mechanism that obliges the administration to design short, medium and long term schemes, with the participation of civil society in this Energy Transition Advisory Council. That is important in order to design a roadmap to see which is the north of this energy sector, as well as which are the instruments and responsibilities, both of the public sector and of all actors in the electricity sector.

SEE ALSO  The Bitcoin Halving was a success

With the changes in legislation, he said, the aim is to have equal participation for all market players.

To conclude, Rodriguez said, “we have a growing demand, we send a signal that makes sense to invest in the Mexican electricity market, and thus, we will contribute to the sustainability of the energy sector with this growth of an electrical product, but also in a business environment conducive to investment in the electricity sector.”

(Featured image by blickpixel via Pixabay)

First published in Oil&Gas MAGAZINE, a third-party contributor translated and adapted the article from the original. In case of discrepancy, the original will prevail.