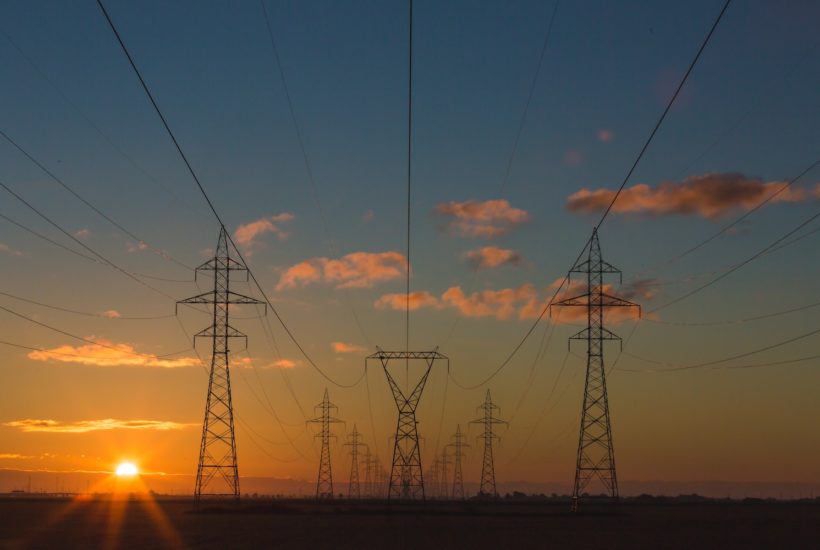 The six member states of the Economic Community of West African States (ECOWAS) are considering the construction of electricity interconnection lines and new power plants in the region. The announcement was made during a meeting in Bamako, Mali, focusing on the security of payments relating to cross-border electricity exchanges in West Africa.

The Born2Invest mobile app is here to serve the research community by publishing its most significant discoveries. We publish not only primary research but also reviews, critical comments, financial news, business news, crowdfunding, biotech, fintech, and much more.

The Sustainable Energy for All (SE4All) initiative, launched by the Secretary-General of the United Nations, has set three goals to be met by 2024: ensuring universal access to modern energy services, doubling the rate of improvement in energy efficiency, and doubling the share of renewable energy.

In the coming years, the growing energy demand caused by rapid population growth (about 2.5% per year), urbanization and economic development will require urgent measures to exploit the region’s huge renewable energy resources.

SEE ALSO  The long-term benefits of investing in crypto vs. real estate

“The rate of access to electricity in the region is among the lowest in the world, with only 42% of the total population and 8% of rural residents being served by the grid. The region faces energy vulnerability, volatile oil prices and unreliable systems,” said one expert, participating anonymously.

Second, energy poverty and its consequences for local economies and social development are expected to be the predominant challenge for West Africa until 2030. Access to electricity varies greatly: in Niger, the electrification rate is barely 9%, while Cape Verde has almost reached the goal of universal access.

It is increasingly urgent to reduce emissions

The economies of West Africa are already facing the effects of climate change and will do so even more in the coming decades. It is therefore increasingly urgent to reduce emissions and encourage appropriate adaptation measures at the regional level. At the same time, West African countries need to achieve sustainable development objectives. Given the region’s vulnerability to climate change, the urgent need for reliable and affordable energy sources poses a dilemma for policymakers.

It should be noted that an estimated 23,000 MW of hydropower potential is concentrated in 5 of the 15 member states of ECOWAS, of which only about 16% has been exploited. According to preliminary estimates, the region’s hydropower potential is about 6,000 MW. Many other forms of energy can be exploited. ECOWAS is subsequently among the strongest supporters of the SE4All initiative, which aims to help member states overcome energy poverty and is implementing a number of initiatives to achieve the objectives set.

SEE ALSO  Sportclubby: capital increase of €950,000 thanks to LigurCapital and Finpiemonte