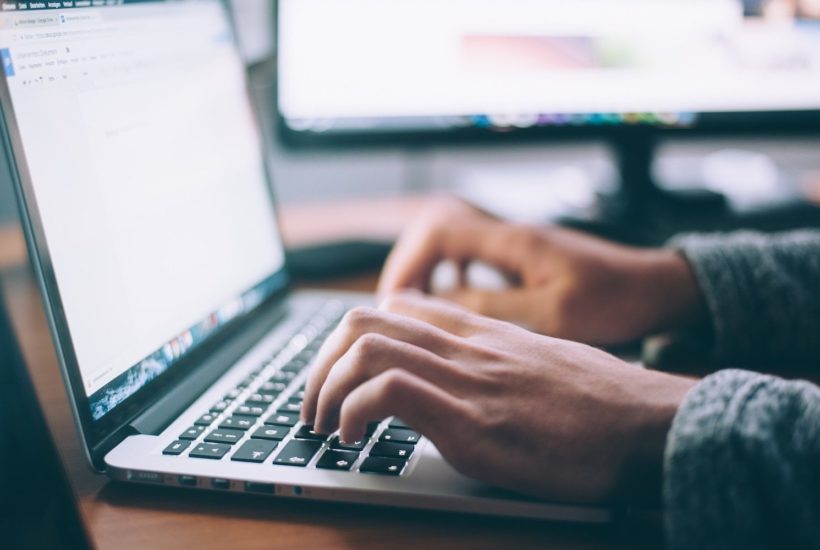 During a press conference on Saturday, August 22nd, 2020, the Confederation of Financial Institutions of West Africa (CIF-AO) and the Federation of the Credit unions of Burkina Faso (FCPB) announced the implementation of a new transactional system that enshrines the digital shift of Burkina Faso’s leader in microfinance. Eventually, this model will be replicated in all six West African microfinance networks, members of the CIF-AO.

A first in West Africa. The Federation of the Credit unions of Burkina Faso(FCPB) announced the switchover of its 200 sales outlets throughout the country to new transactional software called SAB-AT.

Partner of the project, the Confederation of Financial Institutions of West Africa (CIF-AO), and the CFC explained Saturday, August 22nd, at a press conference, the stakes of this unique information and management system (SIG). In his opening statement, Mathieu Soglonou, Director General of the CIF-WA, said that this system will connect the six West African microfinance networks, members of the CIF-WA.

He recalled that the project started in 2015 and was the subject of an experiment in Burkina Faso, benefiting some 600,000 members of the Credit unions. For him, it was a successful pilot experiment because, he said: “despite some disruptions related to the gradual implementation of this new transactional mechanism, we are entirely satisfied with the initial feedback from the field.”

Find out more about the switch to banking software in West Africa and read the latest finance news with our companion app, Born2Invest.

Soglonou added that by 2021, the scheme will cover the entire CIF-WA Network established in Senegal, Mali, Togo, and Benin. “This means that soon, all points of sale and 39 credit unions of the RCPB and the member companies established in Senegal, Mali, Togo, and Benin will adopt this new tool in real-time, in a totally centralized manner, allowing their members to make transactions through agencies but also via cell phones,” said the head of the CIF-AO.

The acquisition of this banking software, which has mobilized about $17.98 million (10 billion CFA francs) of investment, modernizes the activities of savings and credit cooperatives. It also reduces the waiting time of users in the counters, by allowing them to make banking transactions of deposits, withdrawals, and payments from their homes. Another advantage of the software is the possibility for any client to carry out transactions in the CIF network in West Africa, under the same conditions, once the interconnection between these networks is established.

SEE ALSO  The risks and rewards of entering the biotech industry

The Director General of CIF-AO reassures that this new tool will make transactions possible 24 hours a day, 7 days a week and more secure for members, as well as portfolio companies. He promised that the project will then accelerate as it is extended to other microcredit networks.

Responding to questions from journalists, CFCB Executive Director, Ms. Azaratou Sondo/Nignan, explained that the system enables the Credit unions to meet the needs of members. Taking the example of the credit-granting operation, whose procedure includes the passage of the file from one office to another, to reach the central level for decision making, she noted that with this integrated management system, authorization is given instantly and the customer can easily access his credit in less than 48 hours and in less than 72 hours for high credits. For her, beyond traditional products, members need more and more new products and the integrated system offers the possibility of developing these products.

The Chairman of the Board of Directors (PCA) of the CFCB, Alain Ousmane Zidouemba, reiterated his thanks to the CIF and the staff of the Credit unions, spearheading the effective materialization of the project. He apologized to the members of the network for the inconveniences noted since the switchover to the new software. “We are convinced that this is an information and management tool that will positively and radically change the services provided to our members and clients,” he said.

The CIF-AO brings together six networks of savings and credit cooperatives and mutuals established in Burkina Faso, Mali, Benin, Togo and Senegal

With nearly 800 points of sale and more than 4 million customers called members, the network has reached, as of December 31st, 2019, more than 600 billion assets for estimated equity of $295 million (163.5 billion CFA francs). At the same time, it has mobilized $721.9 million (400 billion CFA francs) in savings against outstanding credit of around $591.6 million (327.8 billion CFA francs). It should be recalled that the CIF Network is not its first sub-regional integration project. In collaboration with the private sector and microfinance networks, it has created life insurance companies in Benin, Burkina Faso, Mali, and Togo. It has also created the Financière de l’Afrique de l’Ouest (FINAO) based in Senegal which, in addition to the refinancing of SFDs, offers a diversity of products based on a DANAYA CASH payment gateway platform.