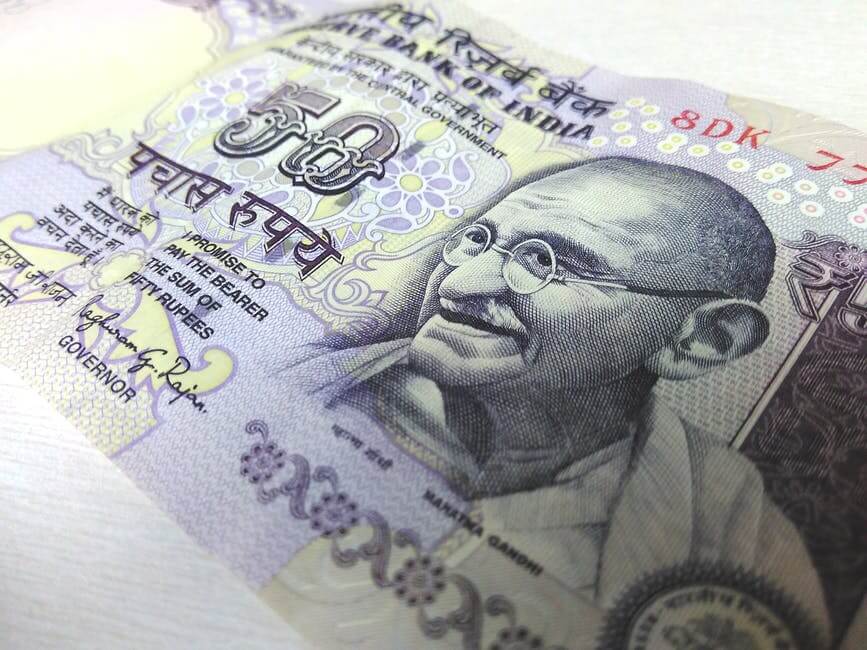 The new Indian government got into the office on the back of a pitch that was based on a lot of hope and promises. While I have been personally quite supportive of the need for change, I have never been in any doubt that the changes will require time, and that the government will have to let down people.

In a country like or anywhere else for that matter, a government gets elected mostly on perception built around the hype. Average people are simply unable to break through each policy and make sense of it. A country like India needs a complete overhaul of its existing economic and financial infrastructure, and that requires a lot of rewiring and also redesigning of the entire system.

To not overload the system with Big Bang reforms one after the other, the changes have to be incremental, but constant.

A system overhaul takes time, and you can’t expect the system to start firing on all cylinders right away especially when you are creating more capacity in the old system.

Economic policies alone can’t rewire the system, it also requires better execution. And if we are talking about creating growth, then there should be a realization that without the ability of funding, government policies on their own aren’t the magic fix.

I don’t care what economic policies the government can come up with, driving growth in a country like India, where almost 80-90% financing is sourced from banks simply isn’t going to work, unless and until the banks are back in shape.

The fact is, the bad loans problem hasn’t been fixed, and the lenders have been too slow to offload the garbage sitting in their living room. Yes, there are legislative policy changes and reforms to help the banks, but banks haven’t been proactive enough. And a lot has to do with the existing training as well as the mindset of the executives within the current banking system.

For example, based on my own experience, I have realized that a sizeable percentage of the senior bank executives in India aren’t willing to make tough decisions, because for them, as I understood it, it’s all about a peaceful retirement and self-preservation.

The investigative agencies haven’t helped in the decision-making process either. Also, some of the rule changes don’t really help the banks clean up their balance sheet. The asset reconstruction companies (ARCs) are like a time bomb waiting to explode. On practicality basis, there is almost zero value in the ARC structure.

Without recycling the rubbish, you can’t get rid of the stinky garbage and monetize it. Many quality ideas are simply not getting funded in India, and young entrepreneurs who could drive growth are more or less shut out from funding.

SEE ALSO  Sardex Raises 1.3 Million in its Equity Crowdfunding Round

The other real issue is that, like European banks, Indian banks are also now scared to lend. The ex-RBI governor did good talking and provided public opinion on almost everything, but failed to provide real solutions, and now he is busy promoting a book. 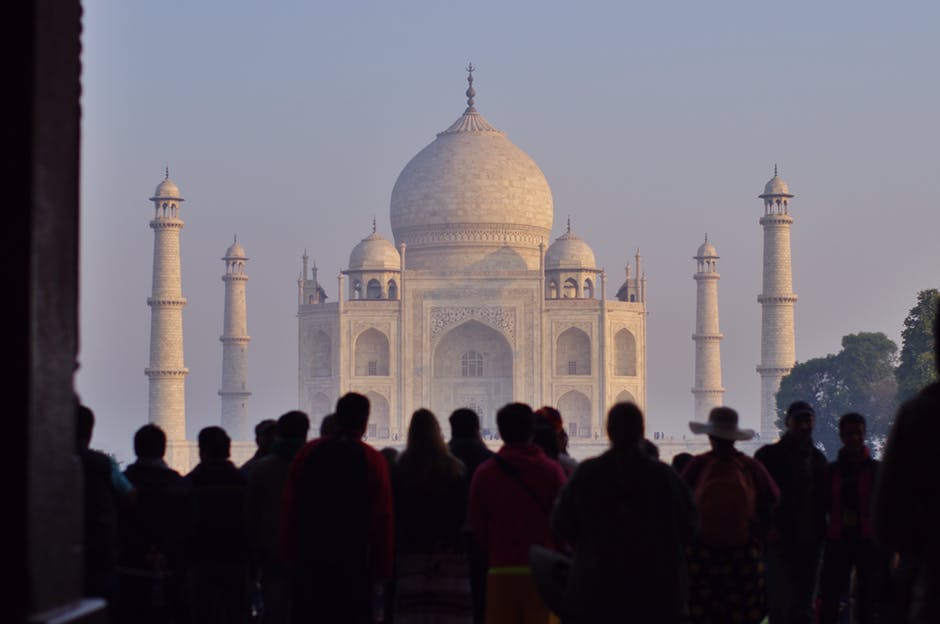 Economic policies have been set in India but true change does not come overnight. (Source)

Wholesale reform of the Indian economy

I would prefer a wholesale reform of the financial infrastructure of the Indian economy, where capital market becomes the largest source of capital and not the banks. The regulators also need to support the government by unburdening the system from socialistic era policies.

Also, the government needs to do more work and talk less, there is too much distraction. A lot of announcements, but not much is getting done. Media channels have an endless lineup of experts who probably wake up every day ready to provide a new round of expert opinions. Too, the quality of journalism is rubbish—where is a decent discussion on, what reforms need to be brought in, to help the nation grow?

Various state governments across India are struggling with a very bloated fiscal situation, and they also own companies that have not made money for a long period of time, so it doesn’t make any good business sense for these states to continue to own unprofitable companies. And in most cases, these companies are competing with other unprofitable or distressed state-owned companies across India. These companies were set up in various states across the country to provide services to the citizens, and by design, they were probably never pushed to make a profit.

But the time has come for states across the country to find an exit, by either privatizing the companies or merging them together with similar companies in other states, and then exiting it. This will also reduce the debt burden on the states.

Moreover, to fund growth, I will encourage the government of India to put in $3 billion in equity and then raise an additional $7 billion from local banks as well as international investors/banks, to create a growth and investment fund.

This fund could also be made tax-exempt from withholding taxes for foreign investors, and let this fund buy new loans from the banks. The fund could then repackage the loans in an asset-backed security (ABS) as a way to refinance itself.

The fund could also provide working capital loan indirectly to the SMEs through the banks, and let the originator banks hold just 10% of the new loan on their books.

RBI could also buy some of these securities from the secondary market to improve the liquidity and pricing. The emerging market focused on fixed income investors could then buy into these securities, and will be exempt from any withholding taxes.

I am not a great fan of using pure debt to finance infrastructure though. I would rather first raise equity to fund the infrastructure, and then give equity investors an exit by issuing the debt. If you look at it from a pure risk perspective, the equity investors are in fact protected from the completion of the underlying asset, and that’s why you need a strong construction company to provide completion and construction risk coverage.

Once the asset is built, equity investors will have their value protected, and the return will come from issuing the debt at a premium. There is a natural cycle, and any insurance cover to protect your investment in infrastructure asset will not work if you simply buy a credit protection. I prefer an equity-debt-equity-exit cycle, which is based on the water cycle of cloud-liquid water-ice-water-cloud. That’s the best value preservation model.

The idea that you can protect your asset for its entire life cycle carrying just debt is completely absurd, and it simply doesn’t work. Any debt, if not managed well, tends to have the natural tendency to end up spiraling into an unsustainable burden. And, if there was no refinancing then, most debts will not be repaid. You can repay debt from cash flow, but refinancing still remains the most frequently used tool.

We need to link the cycle, especially for infrastructure assets. The issue with an infrastructure asset is the permanent loss of value, and this is when the asset becomes redundant for a number of reasons, but if as an investor, you haven’t recovered money during the cash flow generation lifespan or lifecycle of the asset then, you are looking at a permanent loss of capital.