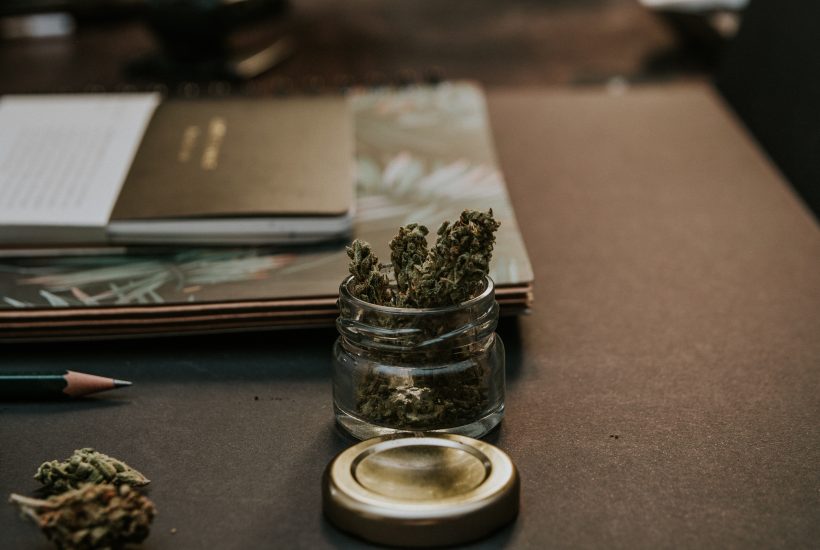 Missouri voters in a referendum voted to legalize the possession, use, and cultivation of cannabis and licensed retail sales of cannabis for those 21 and older.

Read more about the latest U.S. states that have legalized the use of cannabis and find the most important cannabis news of the day with the Hemp.im mobile app.

Adults in the state of Missouri age 21 and older will be legally allowed to purchase and possess up to three ounces of marijuana (~85g) and grow six cannabis plants at home. Limits for medical marijuana cardholders will be even higher.

The new law also establishes an automatic criminal record cleanup program for those convicted of prior marijuana possession. 1,086,776 (53.1%) voters voted in favor of legalizing marijuana in the state of Missouri, while 958,427 (46.9%) voters voted against it.

The earliest Missouri residents will be able to buy marijuana and cannabis products is February 6, 2023. The vote was led by organizers of the successful 2018 campaign to legalize medical marijuana.

The new legal cannabis industry is expected to greatly benefit Missouri businesses. Not only will it make it easier for residents to buy cannabis, but the market is expected to attract customers from neighboring states such as Kansas, where cannabis remains illegal.

The Missouri Department of Health will now oversee the new industry and is tasked with granting licenses to established medical cannabis companies. These well-established companies will be able to start selling recreational cannabis as soon as they are licensed, which could be as early as February 6.

By the end of 2023, the state will also grant smaller “micro-licenses” to business owners who want to break into the industry.

Revenue generated from the sale of legal cannabis will cover the cost of developing the legal framework. The remaining funds will be reserved for veterans’ services and drug treatment

Recreational cannabis in the state of Maryland will become legal after 65.5% of voters voted to approve the idea in a referendum. A total of 965,120 people voted in favor of legalizing cannabis for adults, while 507,411 (34.5%) were opposed.

Adults who are at least 21 years old will be able to use and possess up to 1.5 ounces of cannabis (about 42 grams) and grow up to two cannabis plants. The new law will take effect on July 1st, 2023.

The referendum itself was fairly straightforward. Voters were asked: “Do you support the legalization of cannabis use by a person who is at least 21 years old on or after July 1st, 2023, in the state of Maryland?”

Under current Maryland state law, possession of fewer than 10 grams of cannabis is considered a misdemeanor and is punishable by a fine of up to $100, with fines increasing with repeated offenses.

Past convictions for cannabis possession under the proposed law will be automatically expunged, and those currently serving sentences for such offenses will be eligible for acquittal.

The new legislation makes it possible for those convicted of possession with intent to sell to petition the court to have their conviction overturned three years after serving their sentence.

Maryland is the 20th state in the US to legalize cannabis

Now Maryland joins a growing number of states that have ended prohibition and replaced the policy with a system of the regulated cannabis trade.

First published in Fakty Konpne and Fakty Konopne, a third-party contributor translated and adapted the article from the original. In case of discrepancy, the original will prevail.