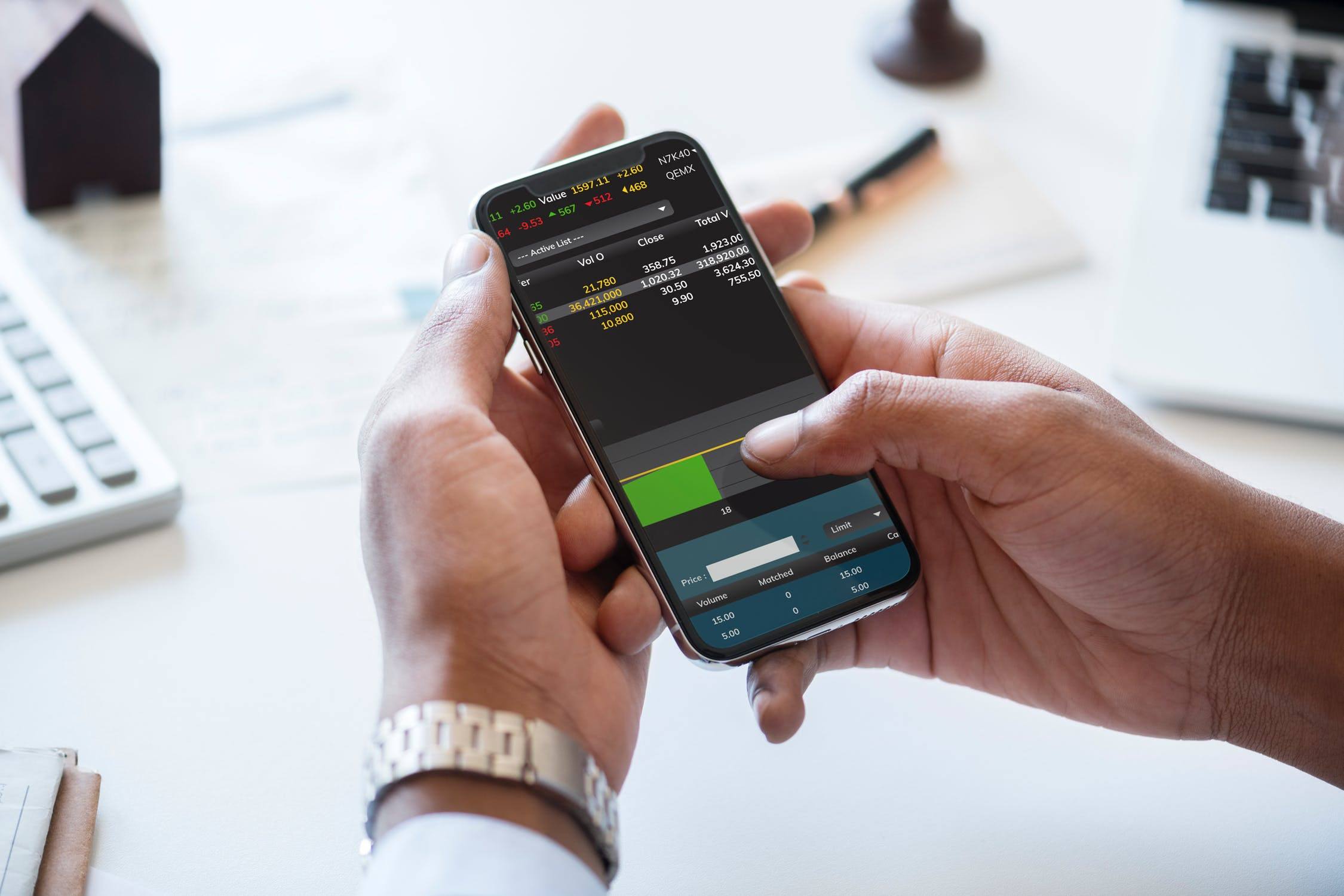 In the movie “Trading Places” with Eddie Murphy and Dan Aykroyd, two commodities traders placed a dollar bet that they could transform a small-time con man into a high-class, successful trader. They then conspire to corner the market on orange juice futures but instead lose their entire fortunes, while the con man, the traders’ butler, and a hooker with a heart of gold walk away with their millions.

The movie was hilarious, but the reality of commodities trading is a little more complex, and it’s very unlikely that a couple of rogue traders could corner an entire market. In reality, “circuit-breakers” are in place to prevent such occurrences by limiting or stopping trading. It is certainly possible, however, that they could lose their fortunes in a single day, and a risk management strategy is essential before embarking on this particular roller-coaster ride. That risk management takes two forms: tactics and technology.

Specific tactics like spread trading are not commonly used but still present some significant advantages and may bear consideration. Technology is playing a larger role as well, with very specific high-end software such as financial hedging tools and centralized trading desks helping to place some order in what is often a chaotic system of trading.

In the movie, Billy Ray Valentine, Eddie Murphy’s character, became a quick study, using his street smarts and instincts to get up to speed. Valentine, of course, doesn’t use technology or data analytics. That would make sense, but it just wouldn’t have made for a very entertaining movie. Instead, he advises his benefactors. When they try to buy pork belly contracts at 66.8, “It’s a big mistake, man. Y’all gonna get reamed on this one. It’s Christmas, everybody’s uptight.”

Valentine’s expert advice holds that traders are worried about their families’ Christmases and are panicking. “They out there panicking right now, I can feel it!” he says. “I’d wait till they get to about 64 and then buy. They’ve cleared out all the suckers by then.” And of course, purely by his street-smart instincts, he makes the traders a bundle of money. 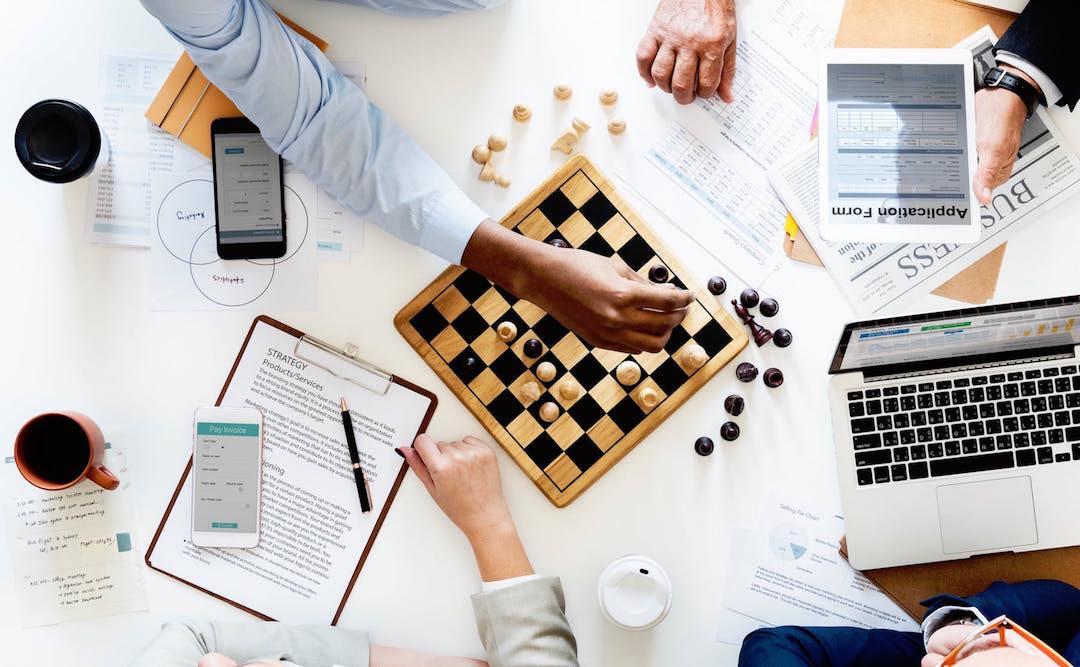 Successful commodity trading is largely dependent on instinct and strategy applied on a huge pool of data—what spread trading is all about. (Source)

Instincts are always a part of any speculative deal, but the reality is different from this classic movie. Successful commodities trading depends largely on risk management techniques and—more importantly—access to large amounts of data and the technology to make sense of it. The extreme volatility involved, and the fact that casual traders typically do not have access to the intelligence, data, and tools available to Commodity Trading Advisors (CTAs), makes commodities speculation a poor choice for small traders who may be new to the market.

That’s not to say commodities trading isn’t profitable. For those who have the expertise and the data and technology at hand, it can be extremely profitable, especially when paired with risk management strategies like spread trading, which involves taking opposite positions in the same market. Spreads tend to be less sensitive to market moves than pure commodity positions and can be a more conservative way to move into the commodities market.

Also, the lower margin requirements make it advantageous for newcomers and experts alike—that is, the spread position reflects only the difference in prices between the near-term contract and the latter contract, with margin requirements of five to 10 percent of the contract price, which would be substantially cheaper than the actual contract itself. Rather than diving right into flat-out commodities trading, spread trading is a much more measured way to get into the market without the same level of risk.

The sudden wealth as depicted in the Eddie Murphy movie usually won’t happen when using spread trading—but on the other hand, the dramatic loss of wealth is less likely to occur as well, making this a more reasoned and secure approach to slow and steady wealth creation. 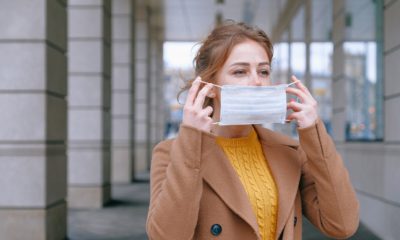 Fears that the second wave of COVID-19 is underway are becoming more real every day. Infection rates are going up...