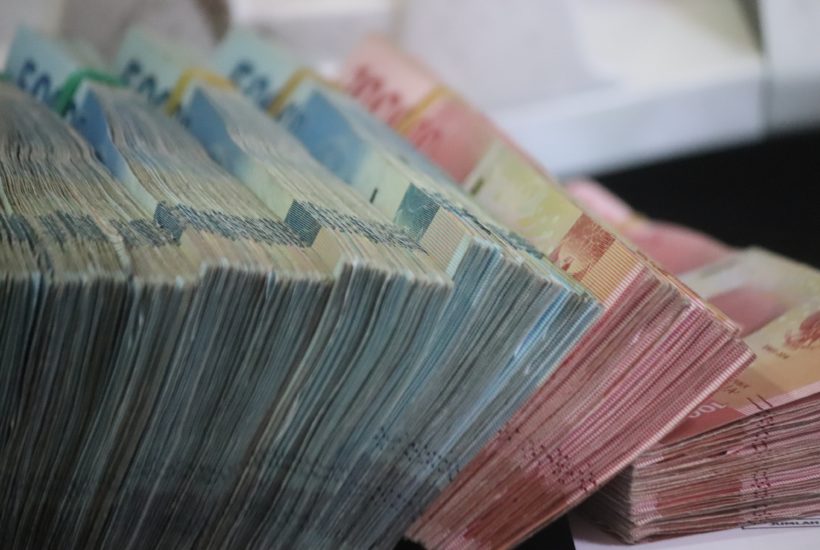 Miwendo receives funds from the European Union (EU) to advance in cancer detection. The Catalan company has received $987,000 (€900,000) from the European Commission, as explained Ignasi Belda, co-founder and CEO of the company.

The Barcelona-based startup will invest the money received in launching the second version of its device, a prototype focused on improving the detection of malignant polyps that appear in colorectal cancer. Thanks to its product, a microchip that adapts to the colonoscope and improves traditional diagnosis, the company expects that nearly 100,000 lives could be saved in the EU.

The device automates tumor detection by issuing an alarm when a polyp is detected at the end of the digestive tract, increases the field of view to 360 degrees, and aims to provide quantitative tissue classification without altering current clinical practice.

Read more about Miwendo and its anti-cancer device with our companion app. The Born2Invest mobile app brings you the most important financial news of the day so you can stay informed.

Miwendo has patented its product in Spain, France, Italy, Germany, the United Kingdom, the United States, and Japan

In 2020, Miwendo raised $4.5 million (€4.1 million) from the European Commission and Banco Sabadell, which it has used to finance the preclinical phase of its trials. In fact, the clinical-stage will also be financially supported by the capital from this round. For this reason, “the $987,000 (€900,000) received in 2022 will be used to improve the current version of the product,” explained Belda.

Miwendo has patented its product in Spain, France, Italy, Germany, the United Kingdom, the United States, and Japan. Belda expects the product to go to market in 2024, when the company has received all the relevant approvals and agreements have been reached with the various distributors.

The priorities are the United States, as it is the country with the highest number of colonoscopies, and Japan. On the other hand, the interest in the Asian country is due to the fact that it is the world’s leading manufacturer of colonoscopes, according to Belda.

Colorectal cancer is the most prevalent cancer in Spain and, worldwide, 1.4 million new cases are diagnosed each year. This disease can be cured in more than 90% of cases if precancerous polyps are detected and removed. Colonoscopy is considered the most effective method and the only one capable of removing polyps throughout the colon.

The company was founded in 2013 as a spin-off of the Universitat Politècnica de Catalunya (UPC). Its creators were Belda, Marta Guardiola, technical director, and Glòria Fernàndez Esparrach, medical director. The start-up currently has seven employees and around fifteen collaborators.