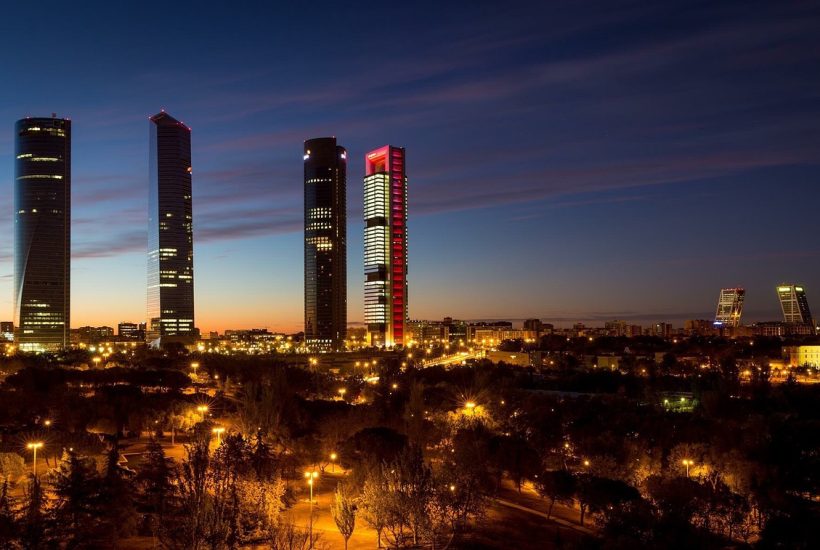 Moderna is moving forward with its plans in Spain. The U.S. biotech company has chosen the Madbit area in Madrid to set up its first quality laboratory outside the United States. It will also open a new building called OM Infinito, owned by Torre Rioja.

The U.S. biotech company has chosen a location that is close to that of its Spanish partner Rovi, a laboratory that produces the Moderna messenger RNA (mRNA) vaccine for the entire world, except for the U.S. market.

Read more about Moderna and its investments in Spain, and find the latest financial news of the day with the Born2Invest mobile app.

Moderna earned $5.85 billion in the first half of 2022 The facility will be in charge of testing the vaccines that come out of Rovi’s plant in San Sebastián de los Reyes (Madrid). Now this task was done externally from outside Spain.

Moderna’s commitment to Spain became clear in June when representatives of the U.S. biotech met with the President of the Government, Pedro Sánchez, and the Minister of Health, Carolina Darias, and announced an investment plan of 500 million for the country by 2022.

Moderna considers Spain to be a key market due to its access to talent, business environment, and the quality of infrastructure, as well as the government’s support policies for innovation in the biotechnology sector. In February 2022, Moderna announced a long-term collaboration to increase manufacturing capacity at Rovi’s Madrid facility.

In addition to producing Moderna’s Covid-19 vaccine, Rovi’s manufacturing platform may also be used to service the U.S. biotech company’s future mRNA vaccines. Moderna increased its profit by 46% in the first half of 2022 over the same period in 2021 and earned $5.85 billion, according to the latest accounts published by the company.

Between January and June of this year, the company had a turnover of $10.81 billion, an increase of 70.9%. Moderna expects to earn $21 billion by 2022 thanks to the agreements signed for the sale of its vaccine.

(Featured image by jessiegarciasmith via Pixabay)