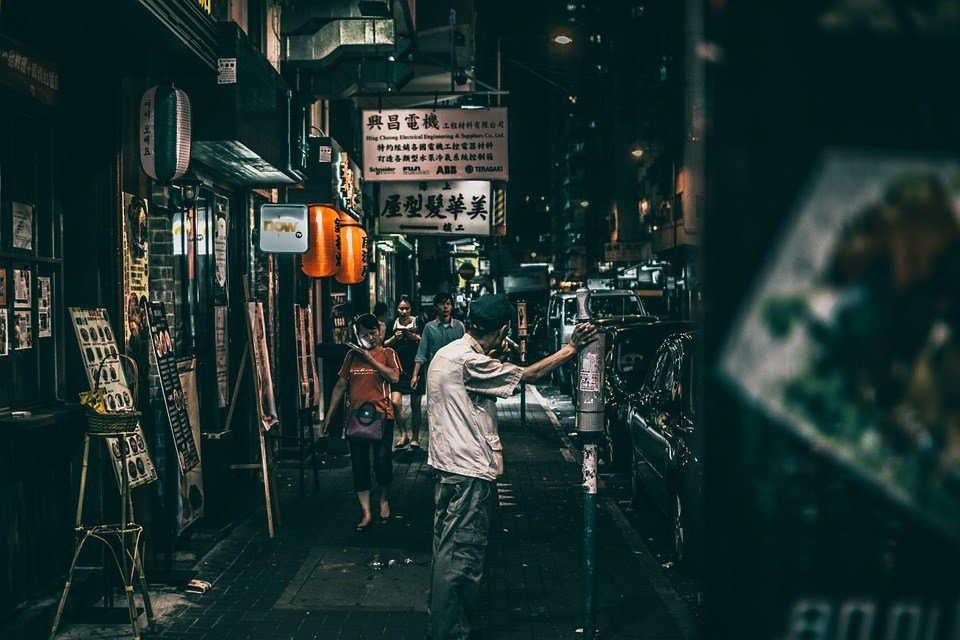 A fuel-induced economic stimulus that has led to massive infrastructural spending by the People’s Republic of China may not be sustainable in the long run. The resultant debt would eat into the country’s gross domestic product (GDP) in just a few years but at a constricting 40 to 45 percent, The forecasted growth will slow down eventually. According to Business Insider, this is the future but all-too-probable scenario that prompted Moody’s Investor Services to lower China’s credit rating from stable to negative. It was Moody’s first such move in three decades.

The officially lowered rating was from A1 to Aa3. A statement released by Moody’s says that current expectations foresee that China’s economic strength will decrease. Global stocks declined after the news was released. So did the Chinese yuan and the currency closely tied to it, the Australian dollar. However, both these currencies rebounded to safer higher levels. One industry analyst interviewed by the Business Insider attributed this to the fact that many investors’ and stockholders’ sights were set on other scenarios such as Europe post-Brexit and the impact of U. S. President Donald Trump’s policies on the economy. 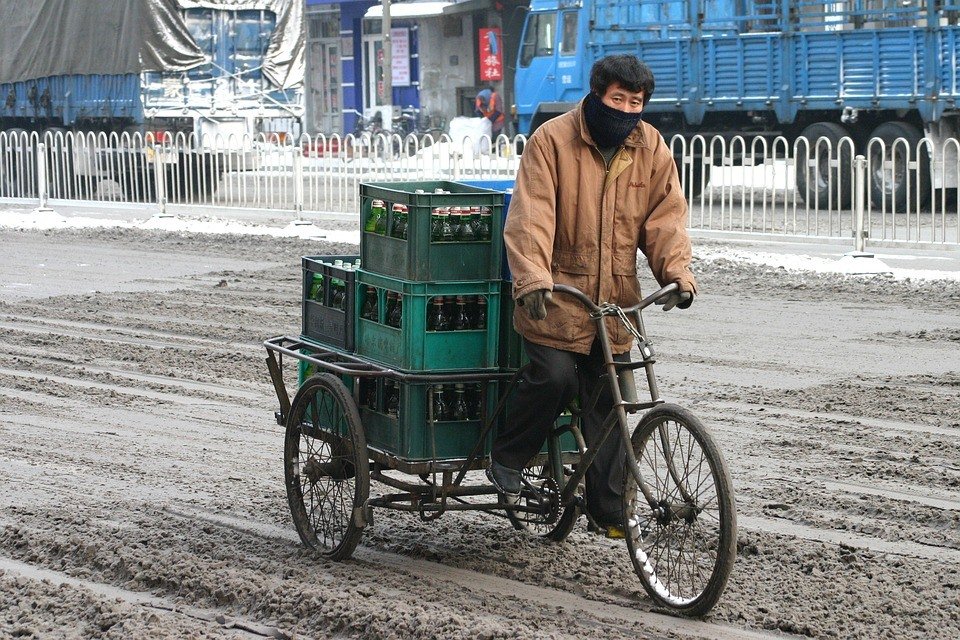 China’s Foreign Minister responded to the downgrading and statement by saying that the investment firm’s analysis had an exaggerated view of the risks that China’s debt-driven stimulus had supposedly exposed their economy too. He also adds that Moody’s did not take into account the Chinese government’s commitment and ability to “deepen supply-side structural reform.”

Limiting financial risks have been at the forefront of the priorities of the Chinese governing body. Their approach to the vaunted economic growth has been led with caution to protect and continue it. For example, raising short-term rates has been gradual while regulation over certain sectors has been steady and consistent

Meanwhile, the government has been encouraging its economists and journalists to present a more positive view of the economy.