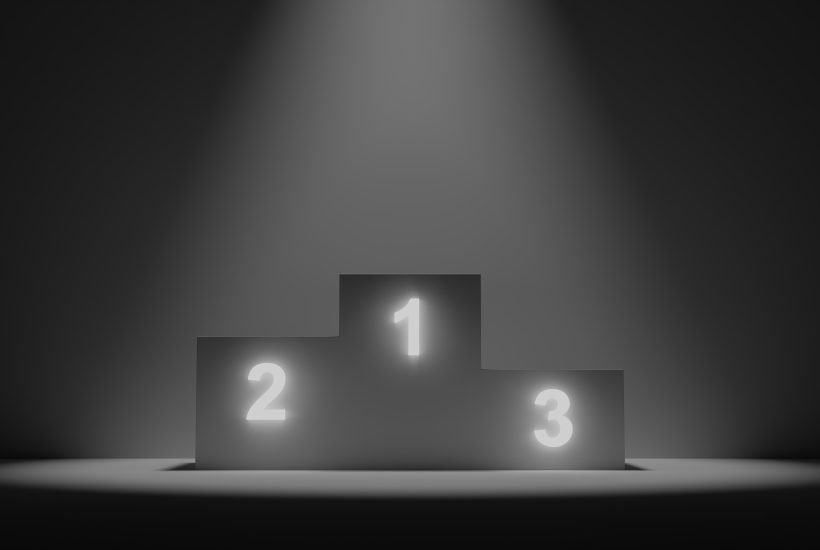 Morocco’s task force has finally paid off. The report, established by Brand Finance, a firm renowned for its studies on image and reputation, ranked Morocco in 3rd place among the most influential African countries in the world. And it is its diplomatic efforts that have earned it this distinction.

The finding is unequivocal. Morocco is on the right track to consolidating its position, politically speaking, on the international and, in particular, continental scene. In recent years, the country has set new rules for its foreign policy. It is enough to relate the facts that occurred with Spain and Germany to evaluate this change.

Decisions are taken very tactfully. There came a time when Morocco said “no” to submission, and its firm positions finally commanded respect. Diplomatic efforts have not been in vain. Currently, Morocco is among the top three most influential countries in Africa, after Egypt and South Africa.

Read more about Brand Finance’s latest report and find the most important economic news from around the world with the Born2Invest mobile app.

That is revealed by the study conducted by the British firm Brand Finance, which has just published its report entitled “Soft power Index 2022”, this ability to influence the state and redirect international relations in its favor through a set of means other than coercive, as defined by the research firm specializing in the analysis of brand values.

At the global level, Morocco ranks 46th among the most influential countries in the world. Egypt and South Africa occupy the 31st and respectively 34th positions.

However, despite the evolution of African countries in the ranking, none of them could reach the top 20 in the world. Note that Egypt has moved up 3 places from 2021 and 5 from 2020. South Africa, Morocco, and Nigeria have followed the same upward trend in the last two years. On the other hand, Algeria and Tunisia have lost ground in this battle of image and reputation. This allowed Morocco to establish itself as the most influential country in the Maghreb.

SEE ALSO  The state of real estate after a natural disaster

To justify its reputation, the report says that, in Morocco’s case, it was its diplomatic efforts and foreign policy that earned it this distinction. Egypt was considered, before the Arab Spring, one of the most influential on the continent. And it is not just foreign relations that determine a nation’s progress. South Africa, for example, owes its prominence, particularly to the media and communications, education and science, and business sectors.

Nigeria, on the other hand, owes its rise to the creative and cultural industries, especially music and film. The study found that Nigeria’s film industry, Nollywood, recognized as the second largest film producer in the world, exports thousands of films each year and promotes Africa’s rich cultural heritage around the world. Tourism can also be a persuasive force. This is the case of Rwanda, whose performance is due to the efforts of the “Visit Rwanda” branding nation, notably to promote its tourist destinations as well as its partnership with Paris Saint-Germain. It should be noted that Rwanda, Mauritius and Madagascar make their first appearance in this ranking.

A sample of 100 countries

At the international level, it is no surprise that the United States is ranked first. They are followed by the United Kingdom, Germany, China, Japan, and France at the top of the ranking, as most of these nations have contributed to bringing the world out of the health crisis through their influence.

The annual study is based on an opinion survey of residents of more than 100 countries representing all continents and regions of the world and the opinions of decision-makers from governments, international institutions, companies, and NGOs. Founded in 1996, Brand Finance is the world leader in brand evaluation and strategic consulting. The concept of Soft Power was initiated by the firm in 2004. Since then, its studies have been internationally recognized and remain highly representative. Each year, the firm tests 5,000 of the world’s leading brands. Ranking the brands according to sectors and countries, the firm publishes over 100 reports annually.