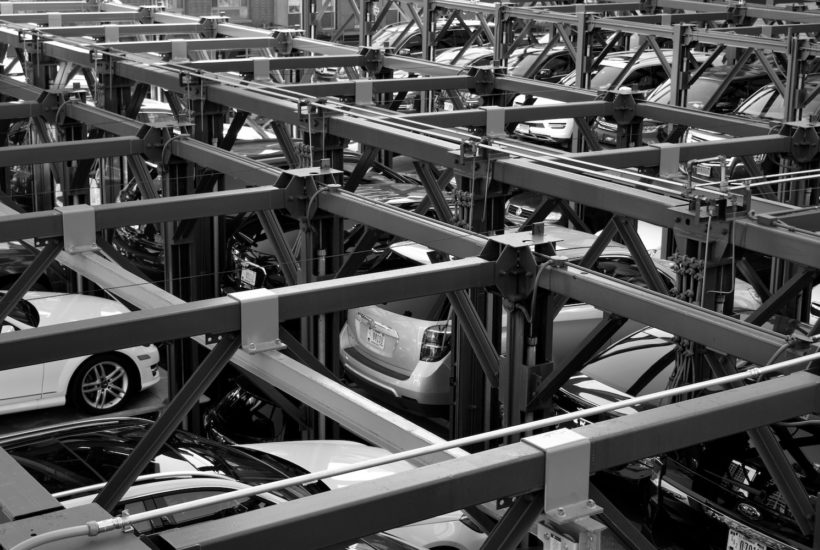 A new woman at the head of the powerful German car industry plans to pull the industry together in the coming years and help restore its tarnished image. Hildegard Müller, President of the German Association of the Automotive Industry (VDA), is now expected to achieve where Bernhard Mattes fell short.

Many other publications ignore breaking business or financial news from around the world. Born2Invest mobile app allows readers to keep up-to-date with the latest developments in this and other areas, including banking, marijuana, fintech, and Africa.

After months of searching, the leading representatives of the companies have agreed on the 52-year-old former CDU politician, according to a consensus of industry and Berlin coalition circles.

The personnel was not officially confirmed, and Müller herself did not comment on this matter either. The final decision of the VDA presidium was still pending, but according to reports, it is only a question of details.

The VDA is one of the most influential car associations in the German automotive industry with more than 800,000 direct employees. However, it has been under severe pressure for years due to the diesel scandal. The climate debate and the planned conversion of car traffic towards electric vehicles also provides fresh problems for the beleaguered industry.

Müller’s name was mentioned a few times in the past weeks. She is new in the car industry. Until October, Müller was the network manager of the energy company Innogy, one of the largest operators of charging stations for electric cars in Germany. Prior to that, she had been the Chairwoman of the Executive Board of the Federal Association of Energy and Water Management (BDEW) for almost eight years.

Müller is not only considered to be well connected in politics, but also experienced in the world of associations, and this was, according to the car manufacturers, very important. From 1998 to 2002, she was the only woman to date to lead the Junge Union. From 2005, she was Minister of State in the Federal Chancellery and as such responsible, among other things, for federal-state relations.

Ex-SPD leader Sigmar Gabriel and outgoing EU commissioner Günther Oettinger, who have both been treated as candidates, are also older than Muller.

Former Ford manager Mattes surprisingly announced his retirement in September. He has only been VDA President since March 2018, his term of office actually ran until the end of 2020.

Müller would only be the second woman to head the association. Erika Emmerich, until then President of the Federal Motor Transport Authority, had taken the lead in 1989. Since her departure in 1996, however, the office of the president has only been held by men.

First published in NeueWestfalische, a third-party contributor translated and adapted the article from the original. In case of discrepancy, the original will prevail.