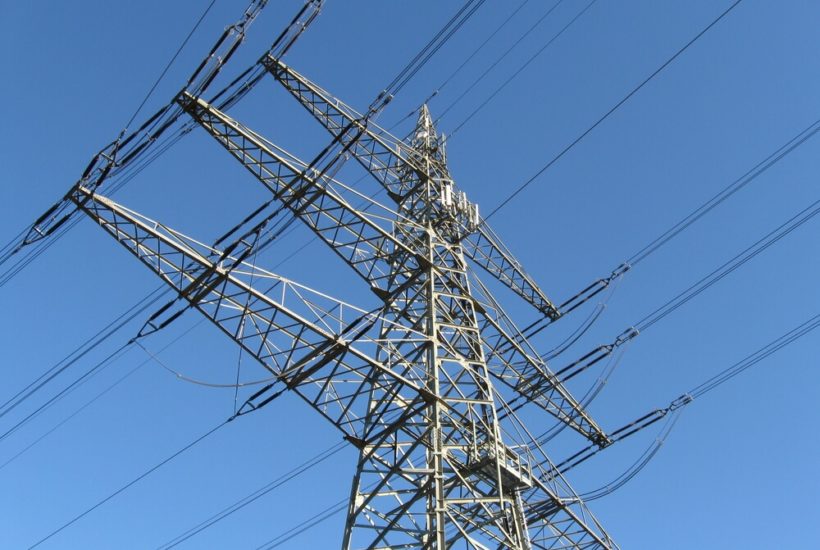 The country’s electric grid was once called one of the greatest engineering achievements of the 20th century. Now, however, its three interconnected grids are decades old and the world has shifted. Billions of individual devices and population growth have increased demand exponentially. Technological advances with the potential to lower costs and ward off cyber dangers are critically needed. And, commitments to clean and renewable energy sources have become mandates. Big changes are inevitable.

Most of the systems in the U.S. were constructed in the 50s and 60s and they had a life expectancy of 50 years. Today, almost all operate at maximum capacity and they are all stretched to the limit. With population growth, spiraling demand, changes in power generation and mandates for the use of clean and renewable energy sources, change must come quickly.

Energy professionals throughout the country are looking for ways to increase capacity, provide storage, expand services and ensure security and sustainability. Those goals cannot be reached without collaboration from private-sector partners.

Colleges and universities in the U.S. are also setting renewable energy goals. They want 100 percent of their power to come from renewable sources. The University of California System has launched initiatives to convert all its heating, cooling and other power requirements to electric by 2025. That’s because they intend to use renewable energy sources.

In New York, a coalition has been formed to deliver half of the electricity required for each to renewable energy sources. The University of Buffalo, SUNY Buffalo State, SUNY Erie, the city of Buffalo and Erie County are collaborating to meet sustainability goals and the partners say that the savings realized will offset all upfront capital investment.

In Massachusetts, the Depart of Energy Resources (DOER) is seeking partners to provide offshore wind power and storage. Procurement officials have announced an upcoming request for proposals (RFP) that should be posted soon. The selection of a private-sector partner is expected by November.

The Pennsylvania General Assembly is considering a bill to increase the state’s renewable energy by 30 percent. Another bill being considered would require the state Public Utility Commission to consider the benefits of a renewable energy storage program.

At the federal level of government, a bipartisan bill, the Energy Storage Tax and Deployment Act of 2019, establishes an investment tax credit for grid-connected energy storage systems used for residential power. Congressional sponsors say that the bill is intended to incentivize investment in storage for wind and solar energy.

All of this points to a large influx of new contracting opportunities for private-sector firms. Here are but a few to watch:

Renewable energy and clean power are among the hottest, most immediate priorities for cities, counties, and states. Sustainability and clean air are the drivers and billions will be spent in meeting mandated energy-related benchmarks. One estimate of what will be spent to revamp, expand and repair the country’s system of grids over the next decade is as high as $5 trillion.

The foundation for an emerging and highly lucrative marketplace for companies with technology, construction, and industry offerings has been laid.

(Featured image by thobo via Shutterstock)