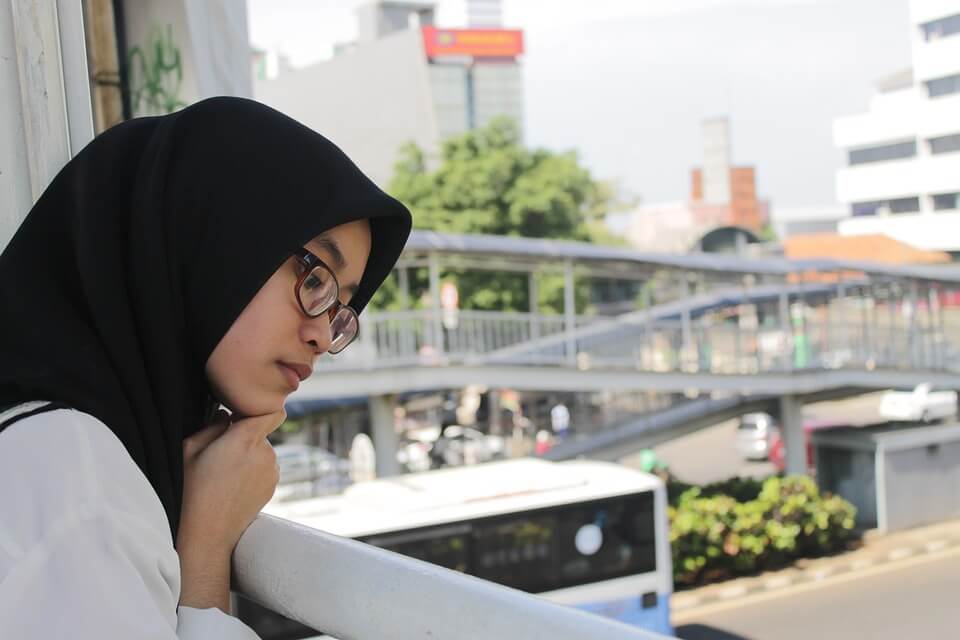 In some parts of the world, women’s rights suffer from disadvantages such as discrimination and limited knowledge on business experience, issues with the gender pay gap and even finance. In conservative Islamic countries, women have very few or little rights and do not receive the same rights as men.

According to the Pew Research Center, opinion on the role of women in society in Islamic countries varies greatly. While women are supportive of women’s rights than men are, there are differences as well between Muslims who prefer sharia to be the official law in their country to those who do not.

For instance, veiling is common among Muslim women, but Pew Research Center’s survey revealed that eight in 10 women in Tunisia and Morocco said that they should have a right to choose to wear a veil in public or not. Meanwhile, opinion is divided when it comes to women having the option to divorce their spouses, with 13 in 22 countries or at least half of those surveyed saying that a wife should have the right.

Slowly changing views on what rights women should have?

It seems like the opinion that women should have more rights is slowly seeing light. One major breakthrough when it comes to the matter is the latest news that women in Saudi Arabia are now allowed to drive their own cars.

The royal decree was announced live on state television. According to the announcement, the new law would take effect on June 2018. The kingdom of Saudi Arabia realized that the ban on women driving cars has tarnished the country’s reputation abroad and it hopes that they would benefit from the new law. Moreover, country leaders hope that with the new law in place, it would help boost the economy by increasing women’s participation at work.

The deeply conservative nation once banned women from driving as they believed that having this right would promote promiscuity and the fall of the Muslim family. Those who were caught driving either faced arrest or jail time and worse, lost their jobs. As an option, women had to ask a male to drive them to their destination or spend most of their salaries on hiring drivers. 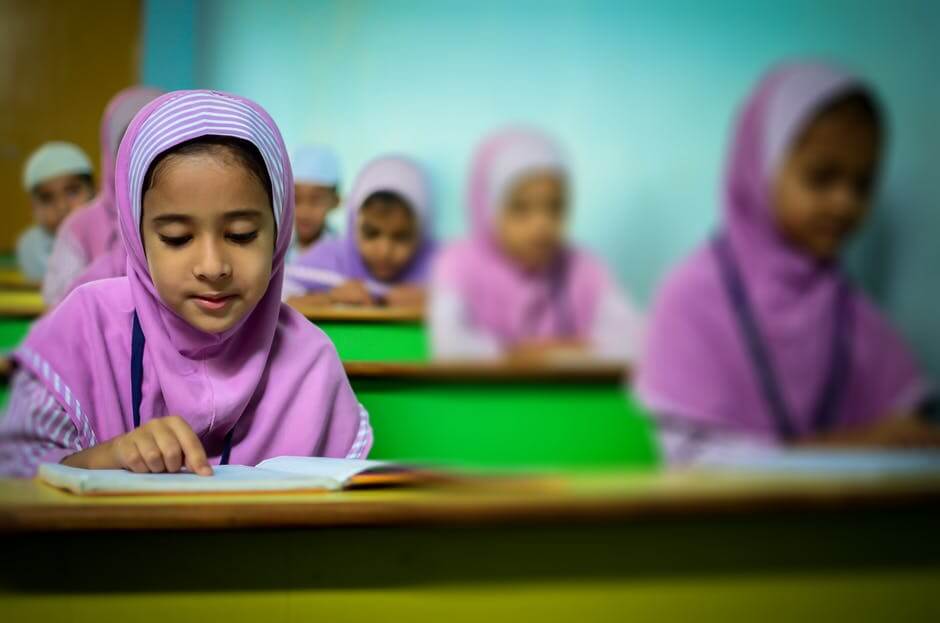 Muslim women from some Islamic countries are fighting for women’s rights. (Source)

More developments when it comes to women’s rights

Indeed the times are changing and these new rules that favor Muslim women may seem like small steps, but a little should go a long way. These simple changes are a huge leap for those who are championing Muslim women’s rights and hopefully, bigger changes can occur in the future without breaking the most sacred of traditions.